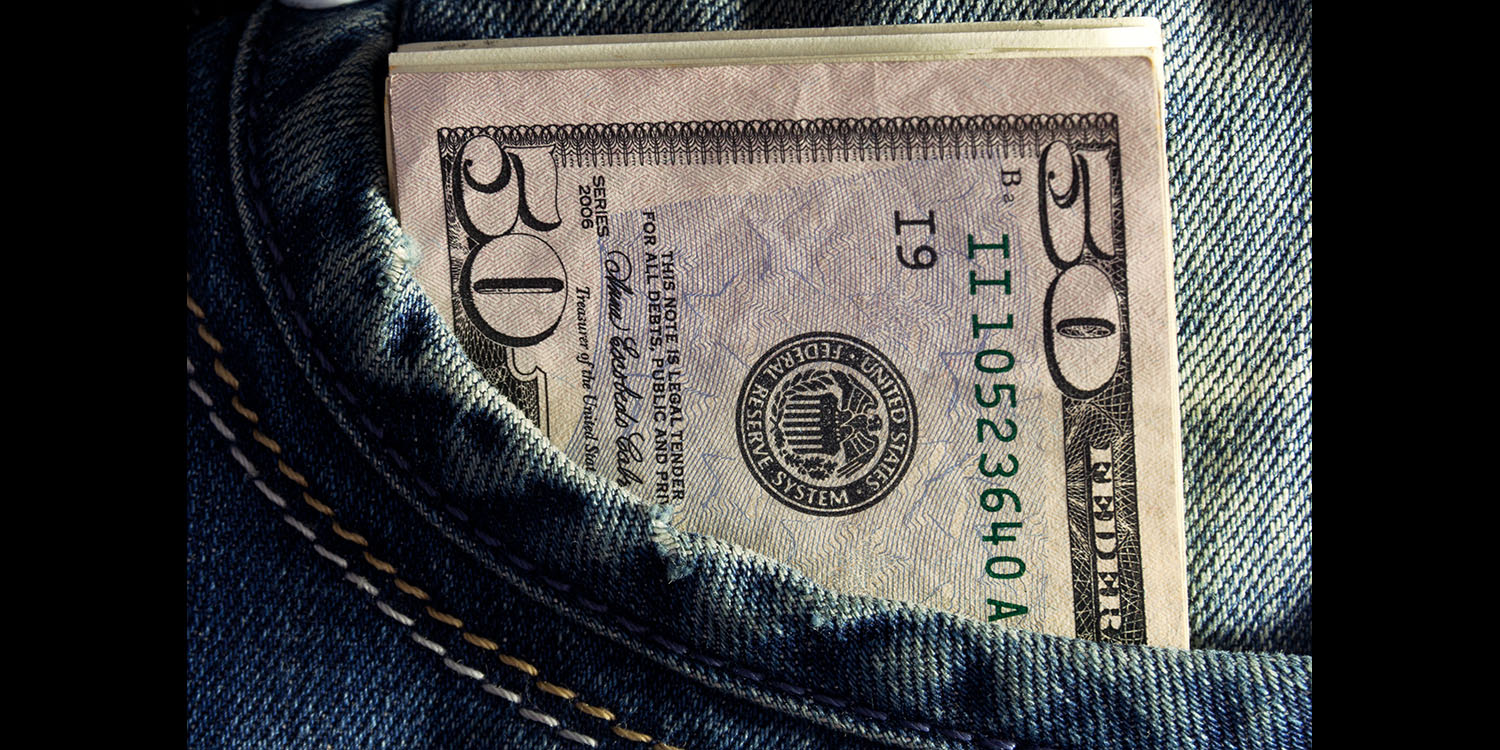 Apple’s 30% cut of all in-app purchases is again making the news. Facebook said that when it tried to help out small businesses who’d lost income due to the coronavirus, Apple refused to waive its 30% commission on sales. Facebook itself takes no cut of the income.

The social network then tried including a ‘transparency notice’ advising users that Apple would get 30% of the amount paid, and Apple blocked that …

Facebook earlier this month said it planned to roll out a new tool that would let online influencers and other businesses host paid online events as a way to offset revenue lost during the COVID-19 pandemic.

The company said it had asked Apple to waive the 30% fee the iPhone maker charges for in-app purchases so Facebook could pass on all of the events revenue to business owners, but that Apple declined […]

Facebook Inc on Thursday told Reuters that Apple Inc rejected its attempt to tell users the iPhone maker would take a 30% cut of sales […] forcing Facebook to remove the message to get the tool to users.

Apple’s ruling is of course consistent with the way it treats most other developers. It claims that all developers are subject to the same 30% commission (something which isn’t quite true) and that none are allowed to draw attention to Apple’s cut.

For the latter, Apple relies on a rather oddly-phrased rule.

“Now more than ever, we should have the option to help people understand where money they intend for small businesses actually goes. Unfortunately Apple rejected our transparency notice around their 30% tax but we are still working to make that information available inside the app experience,” Facebook said in a statement.

Apple is facing a slew of antitrust investigations and lawsuits around the world, mostly related to App Store policies and commissions. There are multiple EU investigations, Congress, the Department of Justice, a number of US states, France, Japan, South Korea, and Russia. It has faced criticism, lawsuits, and complaints from a number of high-profile developers, including Tile, Spotify, Hey, and Epic Games. Most recently, the US House antitrust inquiry found ‘deeply disturbing’ anti-competitive behavior by Apple and other tech giants.