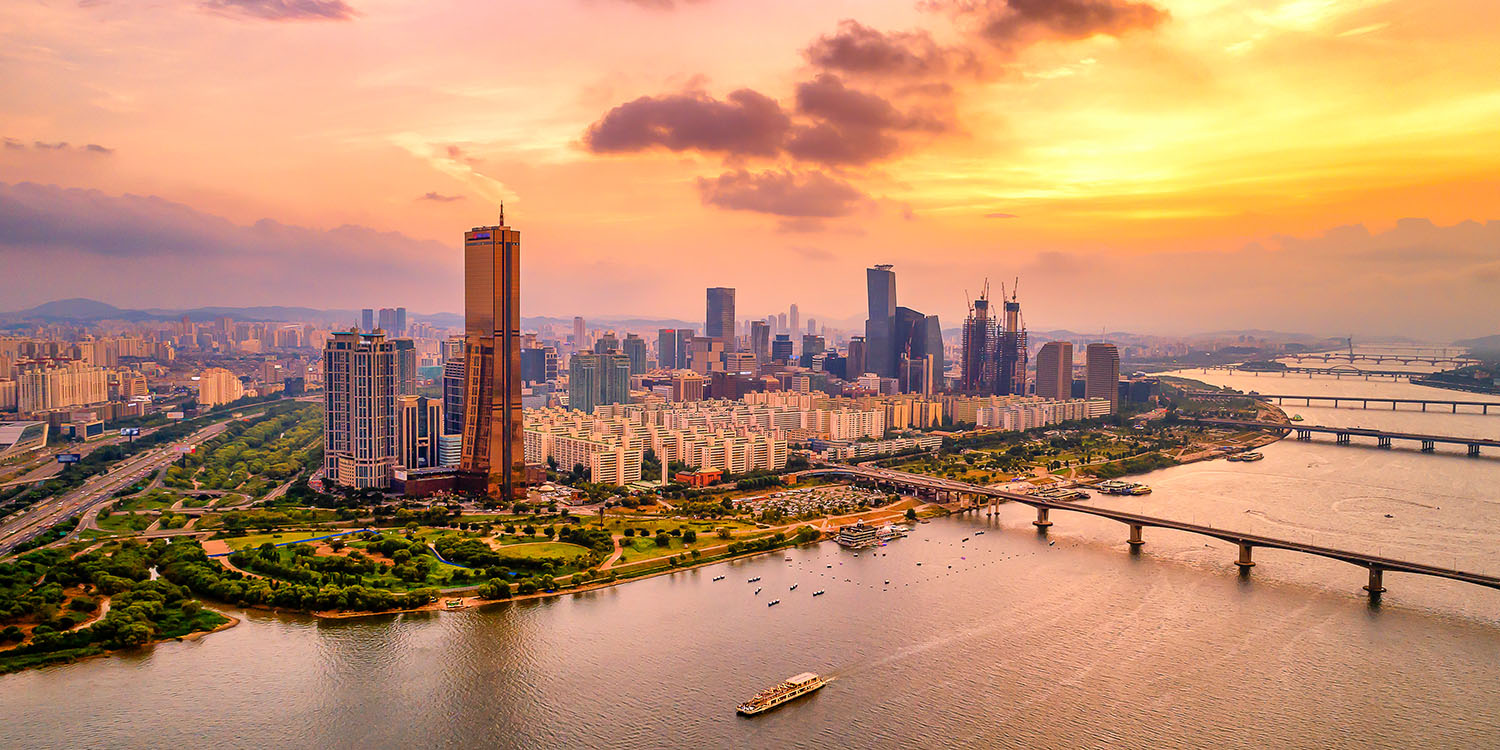 Tech companies in South Korea are dismissing Apple’s claim that it has created 325,000 Korean jobs, stating that the real number is just 500…

Apple made the claim yesterday, admitting that it was talking about both direct and indirect jobs. Some 200,000 of the jobs are in independent app developers, while the other 125,000 are via various partners. This will include Samsung employees working on components for the iPhone and other Apple products.

But the Korea Times reports that critics have described the claim as “ridiculous” and “absurd.”

“The calculation is ridiculous,” an official from a smartphone maker here said, asking not to be named. “To borrow Apple Korea’s words, a company may be able to say that it indirectly employs a worker at a petrol station if a CEO’s driver fills up a vehicle at that petrol station” […]

An official from a game company here said, however, that Apple Korea’s argument was hard to understand.

“Google also operates an app store. It is absurd for Apple to make such a claim, as if its app store was the only one that has contributed to the employment of game developers,” he said. “In that case, I think semiconductor makers have helped create more jobs because their products contribute to smartphone production.”

They point out that Apple’s own Korean website says that the company employs just 500 people directly in the country.

It’s a pretty safe bet that the unnamed smartphone maker quoted is Samsung, so we shouldn’t be too surprised by the kickback. But it’s also likely that some have taken offense at Apple’s apparent argument that it should be exempted from Chinese tariffs because Samsung would have an advantage through its products being made in South Korea.

We show how Korea’s App Economy makes an important contribution to the broader economy, complementing Korea’s strength in hardware. As of April 2018, we estimate that the Korea App Economy totals roughly 420,000 jobs, including app developers with global reach such as Kakao and NAVER.

The report acknowledges that there is some double counting, thanks to those working across both iOS and Android apps.