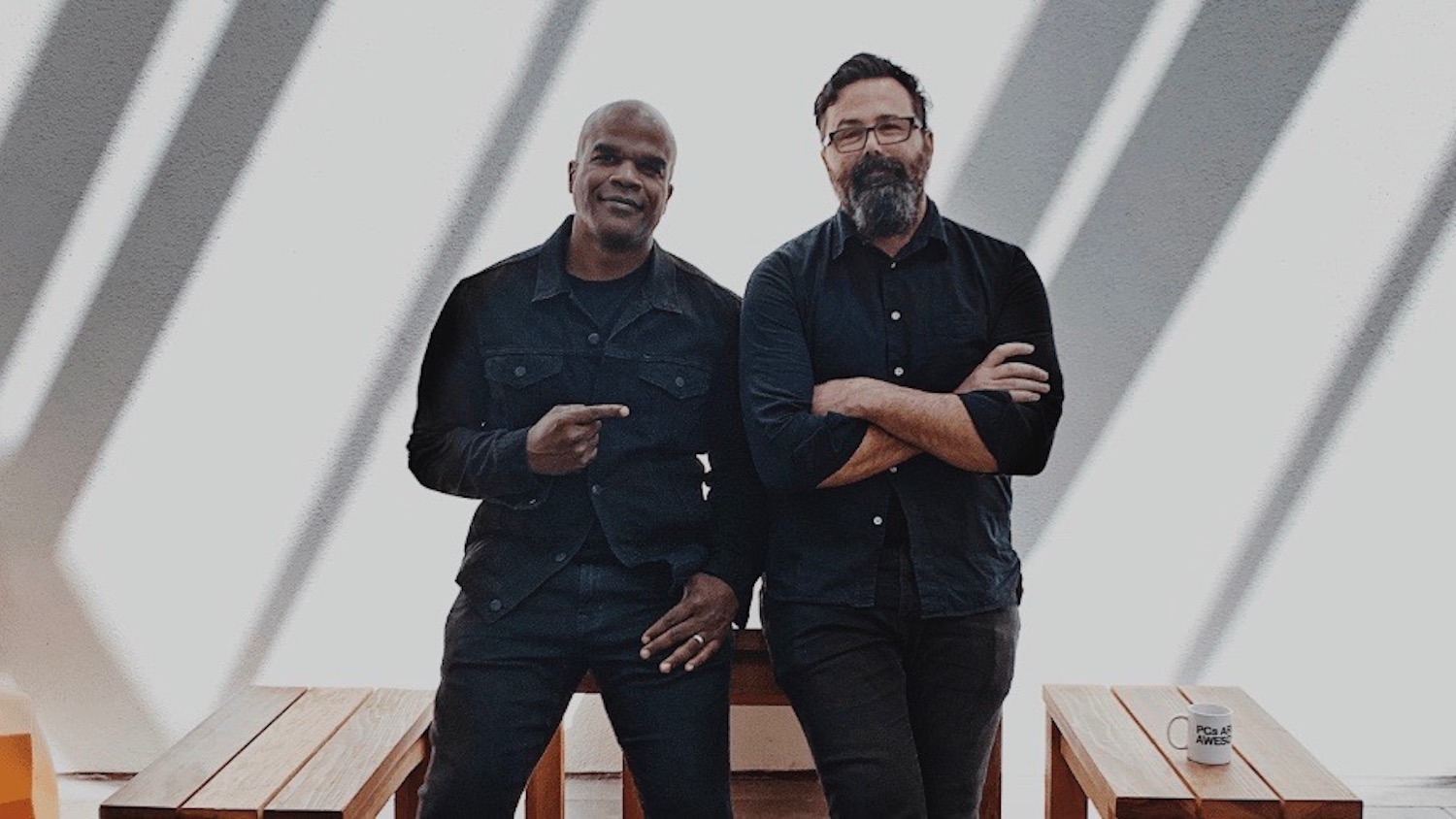 Apple’s advertising agency TBWAMedia Arts Lab has made a notable and rare change in leadership. Adweek reports that Geoff Edwards and Chuck Monn have been named executive creative directors,  with the former overseeing creative for Apple’s growing Services sector and the latter focusing on the iPhone.

Both Monn and Edwards will report to chief creative officer Brent Anderson, who was promoted to that position in October of 2016. Prior to joining Media Arts Lab, Edwards most recently served as an executive creative director for digital media firm R/GA, working on brands such as Disney, Nike, and Pepsi.

Regarding his new job, Edwards said, “When you get a call from Brent Anderson to work on the best brand in the world, in the house that Lee Clow and Steve Jobs built, the decision is easy.”

Monn, meanwhile, has spent the last twenty years at TBWA. He has worked on advertising for the Mac, iPad, and iPhone, including the Mac vs PC ads and various Shot on iPhone campaigns. His new position puts him at the helm of iPhone advertising for TWBA/Media Arts Lab.

“I’m humbled to take on this new, elevated role within the agency, and the amazing opportunity to further Apple’s mission,” Monn said.

Edwards’ position is particularly interesting as he will oversee creative efforts for all Apple Services, including Apple TV+, Apple Music, and Apple Pay. Apple TV+ is slated to launch later this year, serving as the home of Apple’s original movies and TV shows. The service faces intense competition, but it’s clear that TBWAMedia Arts Lab is going to put its weight behind Apple TV+, and other Apple Services.