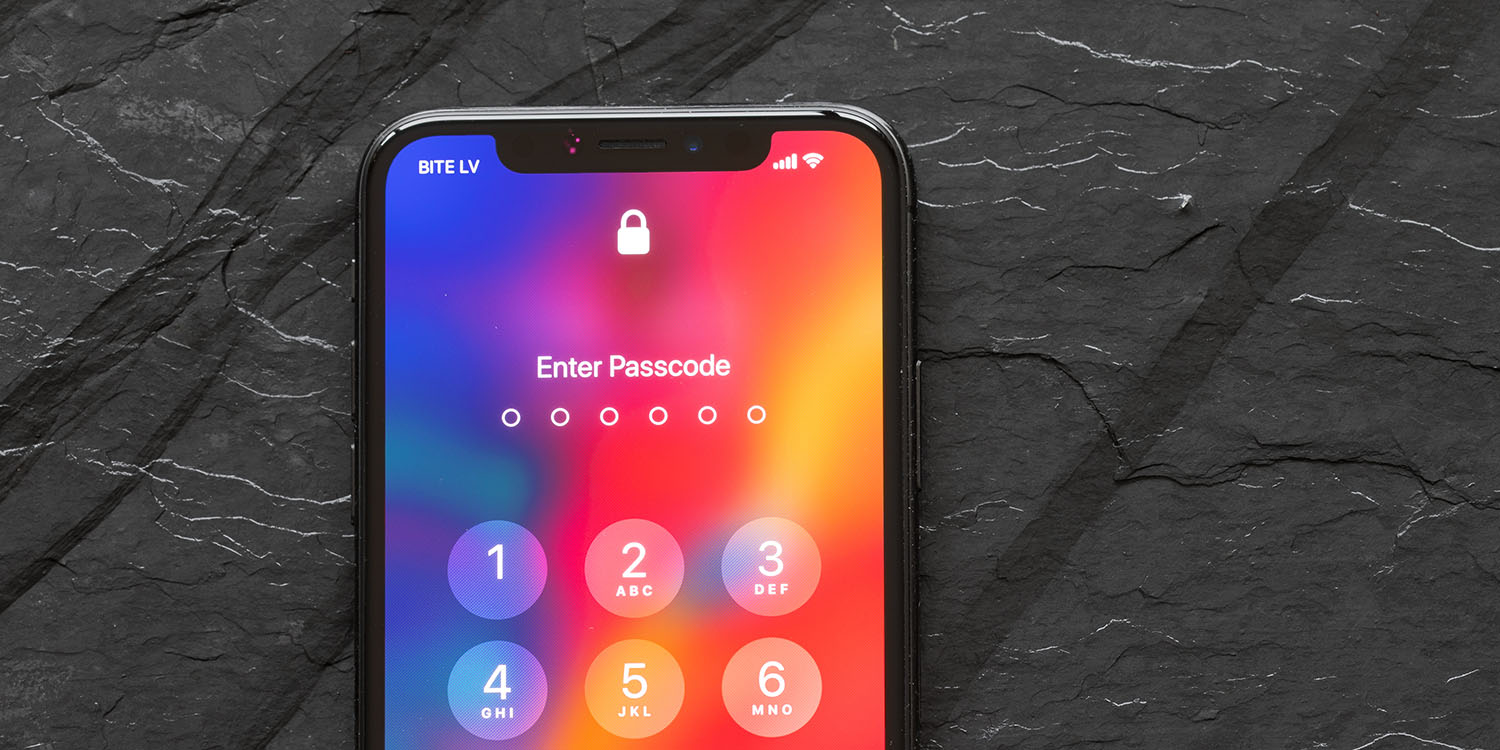 As first promised back in August, Apple’s bug bounty program is now open to all.

It was previously an invitation-only initiative, which attracted criticism as it incentivised non-invitees to sell vulnerability details to companies and governments who would exploit them to gain unauthorized access to Apple devices …


Apple had previously increased the maximum payouts after complaints about low rewards making it more likely that even invitees would be tempted to sell security vulnerabilities on the black market for much higher sums.

An Apple Security Bounty microsite has all the details, including eligibility.

In order to be eligible for an Apple Security Bounty, the issue must occur on the latest publicly available versions of iOS, iPadOS, macOS, tvOS, or watchOS with a standard configuration and, where relevant, on the latest publicly available hardware. These eligibility rules are meant to protect customers until an update is available, ensure Apple can quickly verify reports and create necessary updates, and properly reward those doing original research. Researchers must:

Issues that are unknown to Apple and are unique to designated developer betas and public betas, including regressions, can result in a 50% bonus payment. Qualifying issues include:

Apple has published a rate-card of maximum payouts, which range from $100k to $1M – though the 50% beta bonus means that the maximum payout is $1.5M. Apple will also pay the same amount again to a charity.

To receive the maximum payout from Apple’s bug bounty program, you’ll need to include a working exploit, with a lower sum offered otherwise.

The goal of the Apple Security Bounty is to protect customers through understanding both vulnerabilities and their exploitation techniques. Reports that include a basic proof of concept instead of a working exploit are eligible to receive no more than 50% of the maximum payout amount. Reports lacking necessary information to enable Apple to efficiently reproduce the issue will result in a significantly reduced bounty payment, if accepted at all.

A separate webpage with sample payouts goes into more detail.

Apple yesterday published its 2019 Platform Security guide which detailed the security measures the company applies to its devices and services.