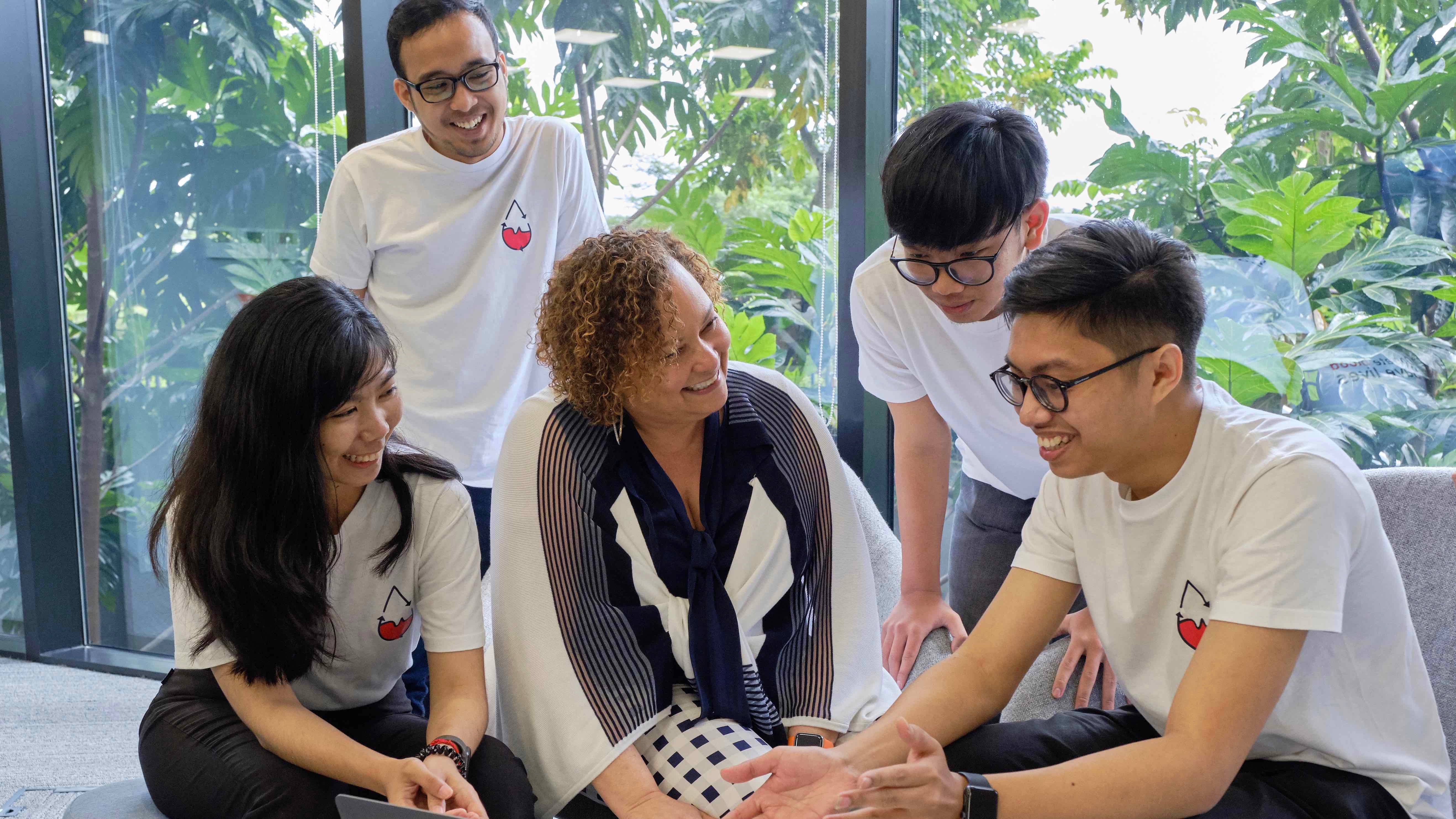 Fortune magazine has published its annual “Most Powerful Women” list, and Apple SVP of retail and people, Deirdre O’Brien, and VP of environment, policy, and social initiatives, Lisa Jackson, are among them.

O’Brien (pictured above) is Apple’s top HR official and the retail business boss. Jackson, apart from being the figure who told everyone during the iPhone 12 keynote why Apple was removing the power brick from its boxes, is also leading the company to a carbon-neutral future by 2030.

This year, O’Brien and Jackson both jumped up two positions. O’Brien was ranked 29 is now ranked 27, and Jackson was 35 and now she’s 33.

In a brief profile, here’s how O’Brien is described:

O’Brien’s responsibilities touch 147,000 employees and millions of consumers. She helped formulate Apple’s return-to-work plans and is evolving its physical store strategy, including adding express counters where shoppers can pick up online orders and launching an in-store project to help mentor young creatives.

While critics still contend Apple’s products directly result in environmental damage, under Jackson’s leadership the tech giant reported a 10% drop in its carbon footprint from 2019 to the end of 2020. Jackson took charge of a new $200 million Restore Fund in April, which aims to invest in forestry projects that remove at least 1 million metric tons of carbon dioxide annually, while earning a profit for investors. She also helped drive Apple’s ability to ship all newly released iPhones, iPads, Apple Watches, and MacBooks with 90% fiber packaging in fiscal year 2020 in an effort to close in on the company’s commitment to eliminate all plastics from product packaging by 2025.

Fortune also notes that Jackson helped Apple create the Atlanta-based Propel Center, which will serve as a hub for historically Black colleges and universities.

Both Apple executives play crucial roles at the company. While O’Brien has been dealing with COVID-19 for both the company’s employees and its retail customers, Apple’s SVP is also facing an unprecedented movement among employees who don’t feel heard.

Jackson is one of the most important voices in Apple’s journey to become a net zero company. Recently, she participated in the Austrian World Summit and called for action on climate change.

Apple is already climate-neutral today and we have committed our entire supply chain and product usage to 2030 climate-neutral. To tackle the global climate change problem, companies must show that climate neutrality is possible and work with governments to achieve systemic change.

You can read O’Brien’s full profile here and Jackson’s here.