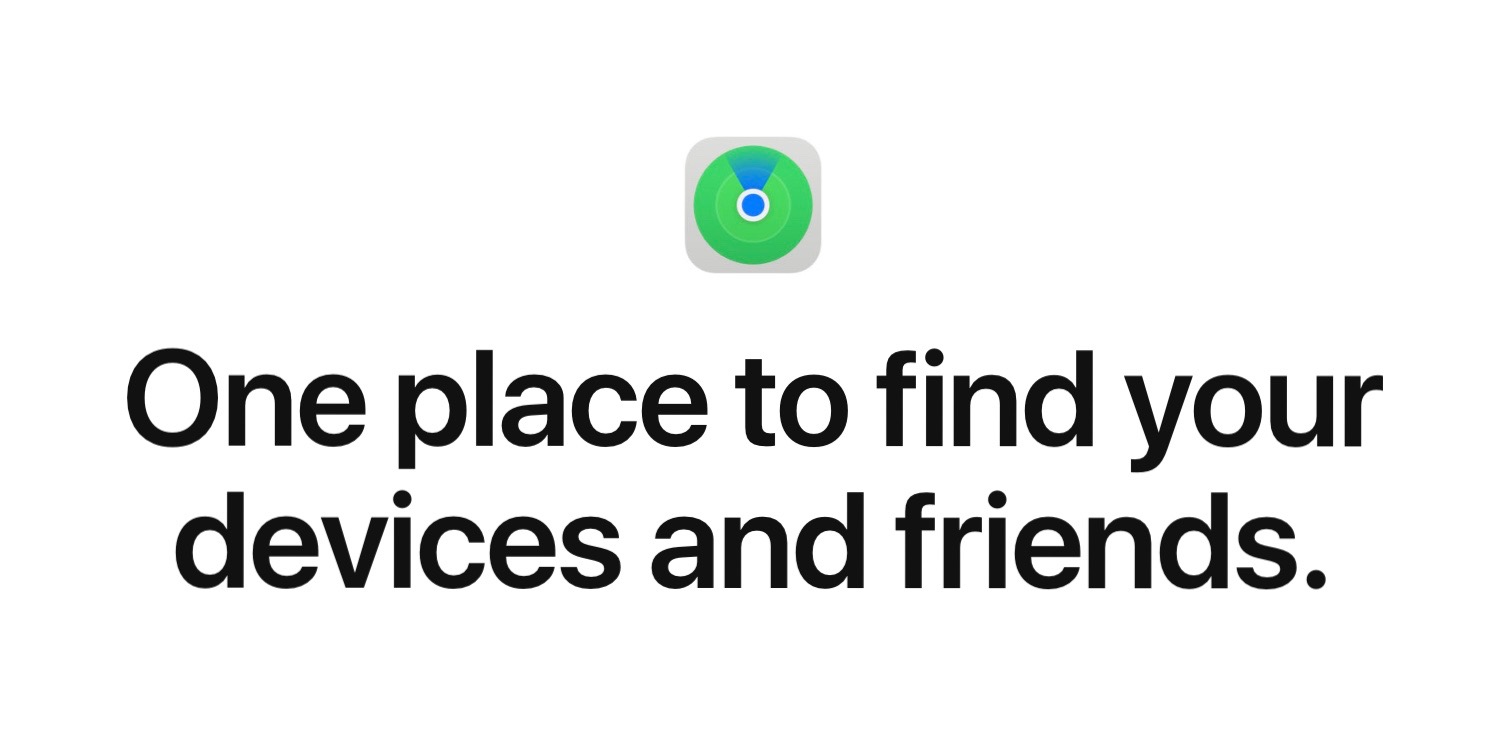 A woman in Iowa is crediting Apple’s “Find My” app with helping her track down her car after it was stolen. As reported by KCCI Des Moines, 19-year-old Victoria O’Connor had her car stolen on Monday night after she left it running outside of a QuickTrip. Because her phone was also in the car, she quickly turned to “Find My” to track it down.

O’Connor had been “practically living in her car” because a fire destroyed her apartment building in September. This meant that virtually all of her belongings were in the car when it was stolen.

Alongside Des Moines police, O’Connor worked to track down her iPhone using the “Find My” app on a friend’s phone. The thieves quickly turned the iPhone off, preventing it from being tracked – but on Tuesday morning, it came back online. This led police to a local apartment complex, where they successfully located her car.

Of course, not all of her belongings are still in the car. Her keys and wallet are missing, but police believe the phone itself is still in one of the apartments.

O’Connor told KCCI the app started pinging again Tuesday morning and KCCI’s Todd Magel was there when the car was found at a Plaza View Apartments. Her keys, phone and wallet are gone, but police said it appears the phone is inside one of the apartment units. Officers are still trying to track down the phone.

Des Moines police Sgt. Paul Parizek praised the technology, but he of course noted that you should never leave your keys in your car in the first place.

“The technology is great,” Des Moines police Sgt. Paul Parizek said. “It does help us solve a lot of these crimes. Thieves are going to be thieves. So, the best thing you can do is don’t leave your car running unattended and take care of the things that are valuable to you.”

iOS 13 makes Apple’s “Find My” feature even stronger, but it appears that O’Connor is running an older version of iOS on her iPhone. iOS 13 even adds support for locating devices when they are offline.