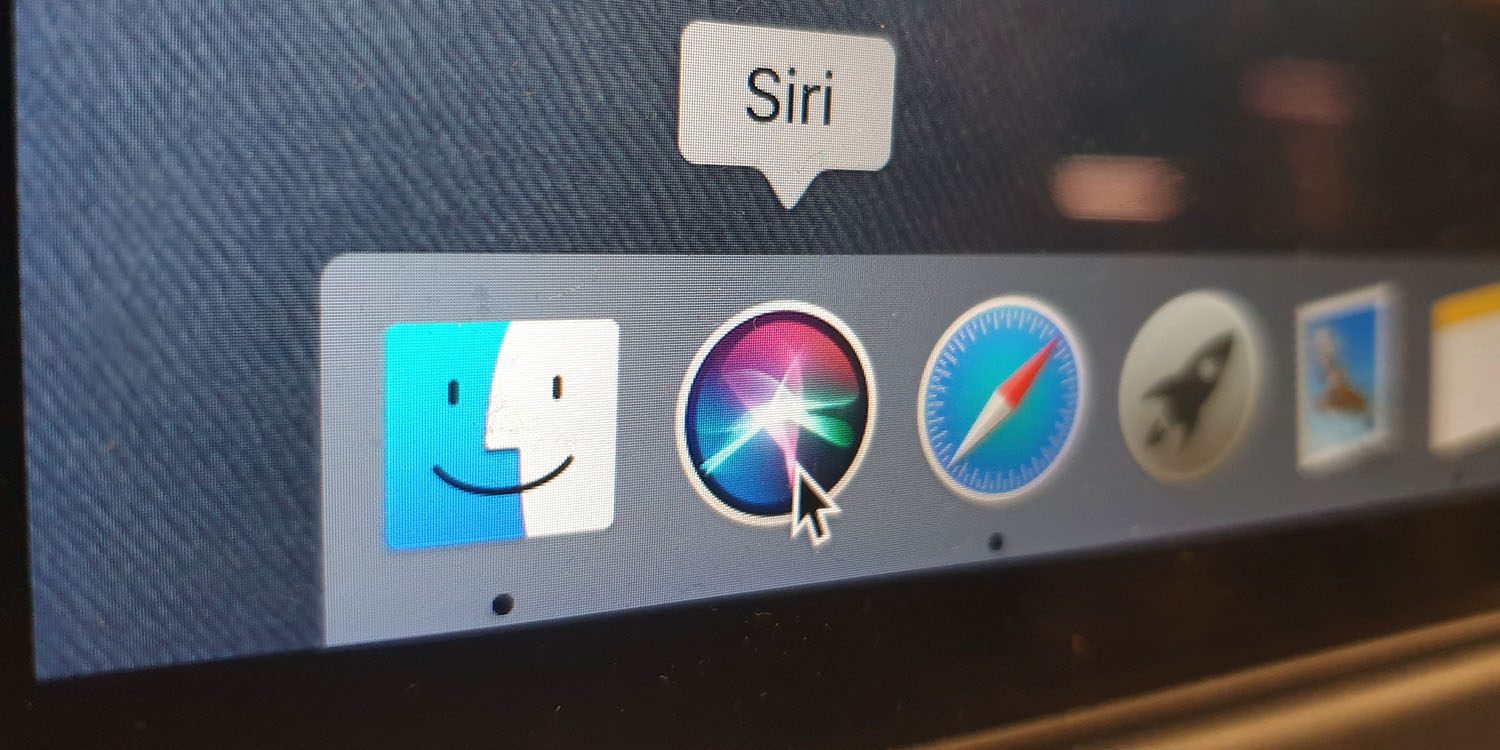 The man who was for seven years head of Apple’s Siri efforts has said that virtual assistants don’t deliver on their promise.

Bill Stasior left Apple earlier this year, leaving the Siri team without a VP at the helm …

He told Business Insider that no virtual assistant currently does what we really want them to.

Today’s virtual helpers can do everything from starting up the coffee machine after your morning alarm goes off to making reservations at your favorite restaurant. But the biggest way they’re likely to improve over the next three to five years is simple: they’ll get better at understanding the way we speak.

“In my opinion, none of the virtual assistants really deliver on the promise of eventually being able to understand people as naturally as other people can understand them,” Stasior said in a recent interview with Business Insider. “I think everyone learns what commands work with the assistants and what commands don’t work with the assistants. And while that’s improving very rapidly right now, I think there’s still a long way to go.”

The big challenge, he says, is that human beings can ask any question, or give any instruction, using such a broad range of language. Digital assistants don’t deliver on the promise because they lack a sufficiently general capability when it comes to understanding the things we ask of them – they essentially only have a large collection of very specific language-parsing capabilities.

Siri is behind both Amazon’s Alexa and Google Assistant in recognizing different voices. Both have been able to do this since 2017, while Siri only gets the ability in iOS 13. But it is hard, says Stasior.

People sometimes mistake one family member for another when talking over the phone. “I think that’s interesting because we sometimes expect machines to be able to tell one person from the other just from the sound of their voice,” he said. “It’s possible that they might be able to do that better than people. But for a starter, we know that [since] it’s hard enough to do as people, that it’s a challenging problem.”

Amazon is currently working on teaching Alexa to understand emotional states from their voice, but it doesn’t sound like Apple was working on this at the time Stasior left.

As humans, we’re capable of knowing whether a person is excited or upset by the sound of his or her voice.

He’d know for sure whether or not the data exists if he’d been working on this.

The Siri team falls within Apple’s broader machine learning efforts, now headed by former Google exec John Giannandrea. Last we heard, he was still seeking a new Siri head, but his own focus is on the long-term.

The report […] says that Giannandrea’s team is now focusing on long-term research versus the short-term incremental updates Siri has been seeing over the past several years.

iOS 13 does at least get one new Siri feature for AirPods and Powerbeats Pro owners: the ability to have Siri automatically read your messages and allow you to reply.

Is Siri dumber than other virtual assistants?

Although Siri is often criticized as being less capable than Alexa or Google Assistant, my own experience of using all three is that this is mostly true only in a very limited sense. Alexa and Google allow third-parties to develop skills, or apps, that can be downloaded. You then have to remember the name of the app and ask that app to carry out the task.

For example, Alexa can add something to my supermarket shopping basket, but I have to use very specific phrasing:

Alexa, ask Ocado to add X to the shopping basket.

Alexa simply passes that instruction to the Ocado app – or ‘skill’ – which then acts on it. Similarly, Google Assistant can’t tell me whether the Circle Line is running ok, it can only pass the question to a third-party app if I have it installed, if I remember what it’s called, and if I phrase my question precisely.

So I’d have to agree with Stasior that digital assistants don’t deliver – it’s not just a Siri problem.