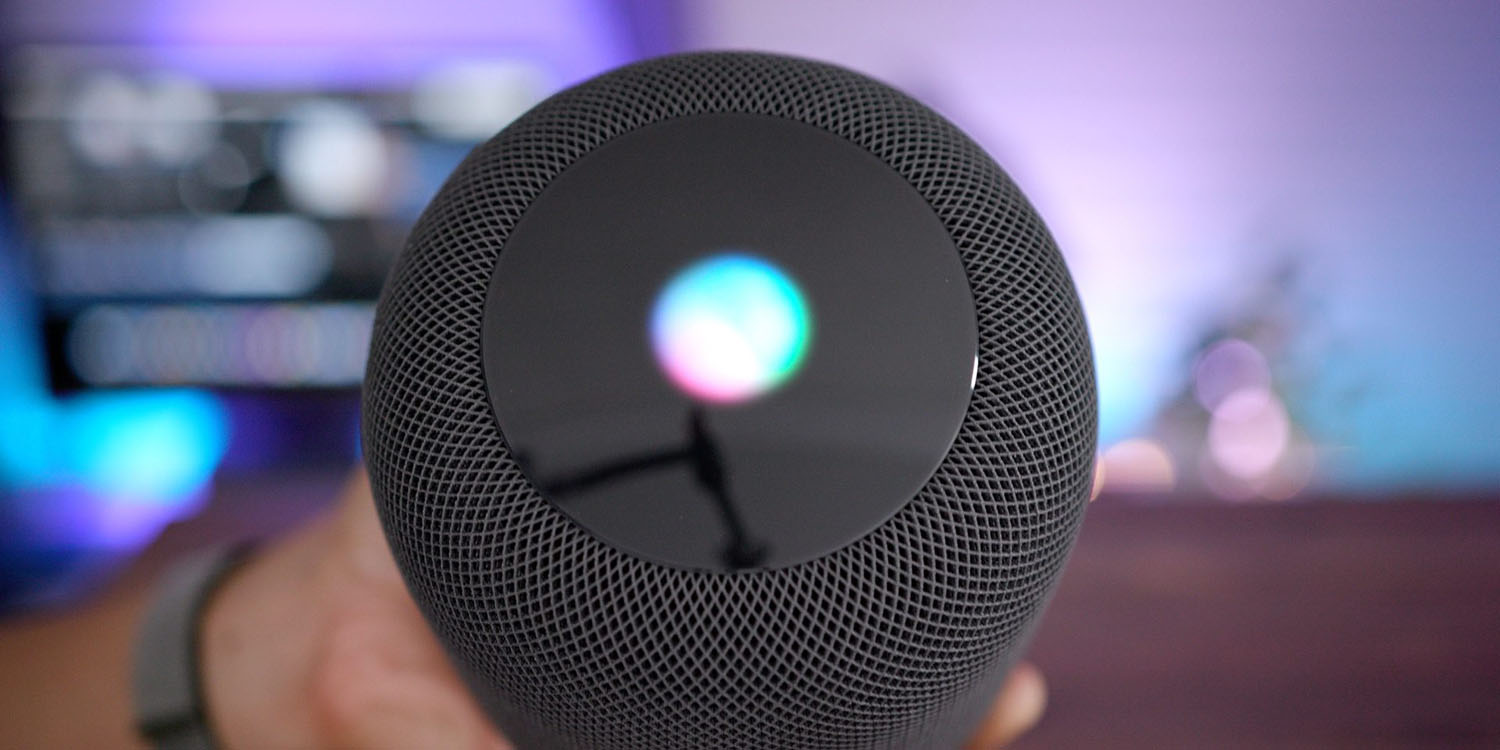 Earlier this year, Bill Stasior departed Apple after serving as Siri’s vice president for nearly seven years. Now, The Information reports that the former Siri boss has taken a new role in AI at Microsoft.

Microsoft confirmed the hiring, saying that Stasior will “work to help align technology strategies across the company.” Prior to his seven-year stint at Apple, Stasior led Amazon’s “A9” search unit and was a member of “the S-team” responsible for closely advising Jeff Bezos.

Stasior’s departure earlier this year came amid a restructuring of the Siri team at Apple. John Giannandrea joined Apple from Google in April of 2018, and Apple promoted him to the role of senior vice president of Machine Learning and Artificial Intelligence Strategy in December.

When Giannandrea joined Apple from Google in April 2018, he took a more hands-on role with the development of the voice assistant than prior executives. Last December, Giannandrea was promoted to senior vice president and Stasior stepped away from day-to-day management of Siri, but remained at the company. By May, Stasior had left Apple.

One of Giannandrea’s biggest moves was grouping Apple’s Siri and Machine Learning teams. Bringing these teams together allows them to work more closely on making improvements to Siri and other areas of machine learning. Apple has also shifted many of its engineers amid its ongoing focus on Services.

After he left Apple, Stasior gave an interview in which he criticized many of the voice assistants on the market, saying that they don’t “deliver on the promise of eventually being able to understand people as naturally as other people can understand them.”