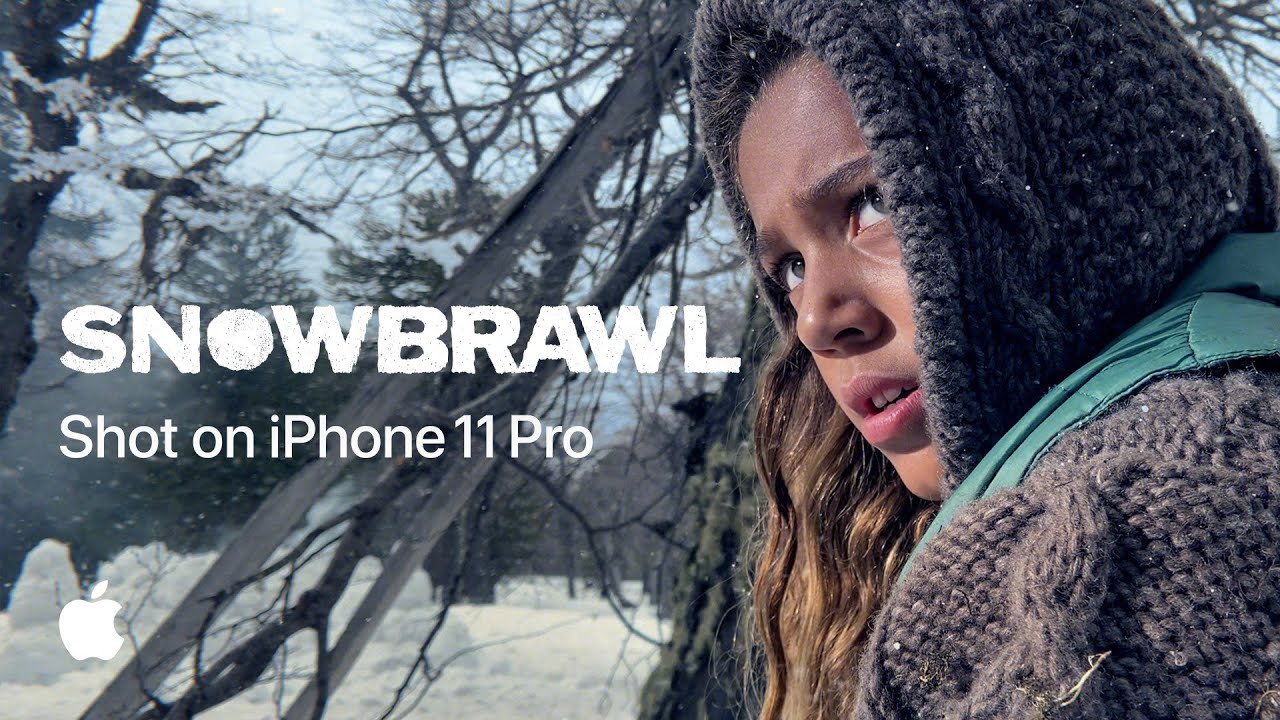 Following the release of its annual holiday ad last week, Apple today has shared a new Shot on iPhone ad. This time, the focus is on a “cinematic snowball fight” captured with the iPhone 11 Pro. Check out the video below.

Apple’s new “Snowbrawl” video was captured by director David Leitch, who you may know from his work on films such as Deadpool 2, Fast & Furious, and more. The video was shot entirely on iPhone 11 Pro and packs elements like slow-mo, zooming, and more.

Here’s Apple’s description for the video:

A cinematic snowball fight Shot on iPhone 11 Pro by director David Leitch. Make your holiday videos epic with the highest-quality video in a smartphone, ever.

Meanwhile, Apple’s heartfelt holiday ad debuted last week and uses the iPad to create a moment out of memories. That video can be watched here.

What do you think of Apple’s latest holiday videos? Let us know down in the comments!