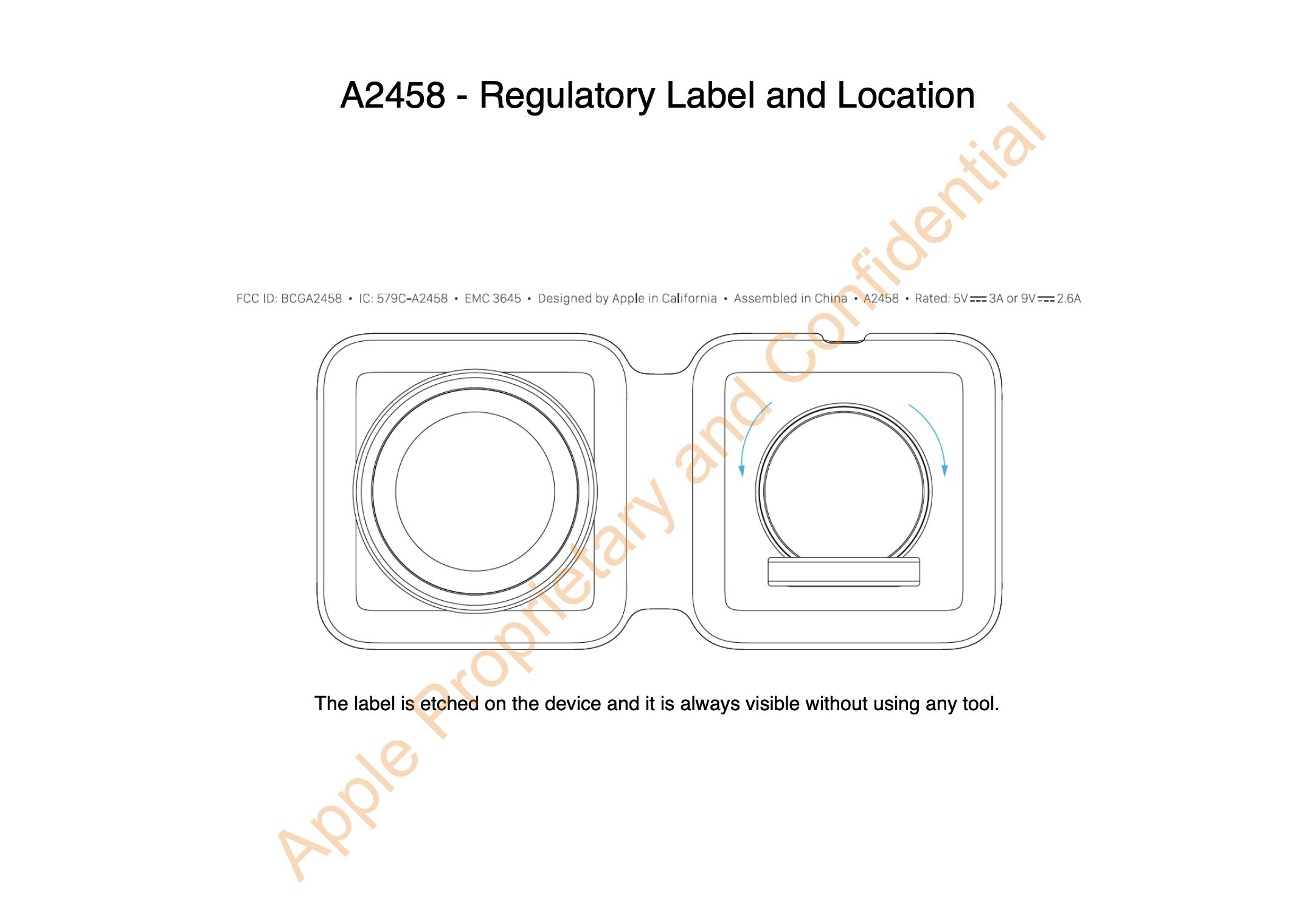 Apple’s upcoming MagSafe Duo Charger has officially recovered approval from the FCC (Federal Communications Commission) in the United States. Apple’s website still lists the 2-in-1 Apple Watch and iPhone charger as “coming soon,” but FCC approval is a good indication that a release could happen soon.

The new FCC filing is for a “Two Coil Charger” with the model number A2458 from Apple. The documents submitted by Apple detail how the charger can be used to power an iPhone and an Apple Watch at the same time. The documents were submitted in October, and approval appears to have been granted today.

Apple announced the MagSafe Duo wireless charger alongside the iPhone 12 last month, but it has yet to give an official release date. In fact, only last week did Apple add the MagSafe Duo to its online store, confirming that the accessory will be priced at $129 and that it’s “coming soon.”

It’s hard to infer when Apple might release the MagSafe Duo Charger based on today’s FCC approval. For comparison’s sake, the iPad Air 4 was cleared for launch by the FCC on October 15, and it went up for sale on October 23.

Earlier today, the first hands-on reviews of the MagSafe Duo were published, and reviewers quickly pointed out that the $129 price tag feels quite steep. That being said, the MagSafe Duo does appear to be an easy and convenient way to charge an iPhone and Apple Watch at the same time.

This isn’t the first regulatory agency to approve the MagSafe Duo Charger. Last week, the device was discovered in Korean regulatory documents. The charger was shown as having passed compliance testing, which is necessary for the product to go on sale in the country.