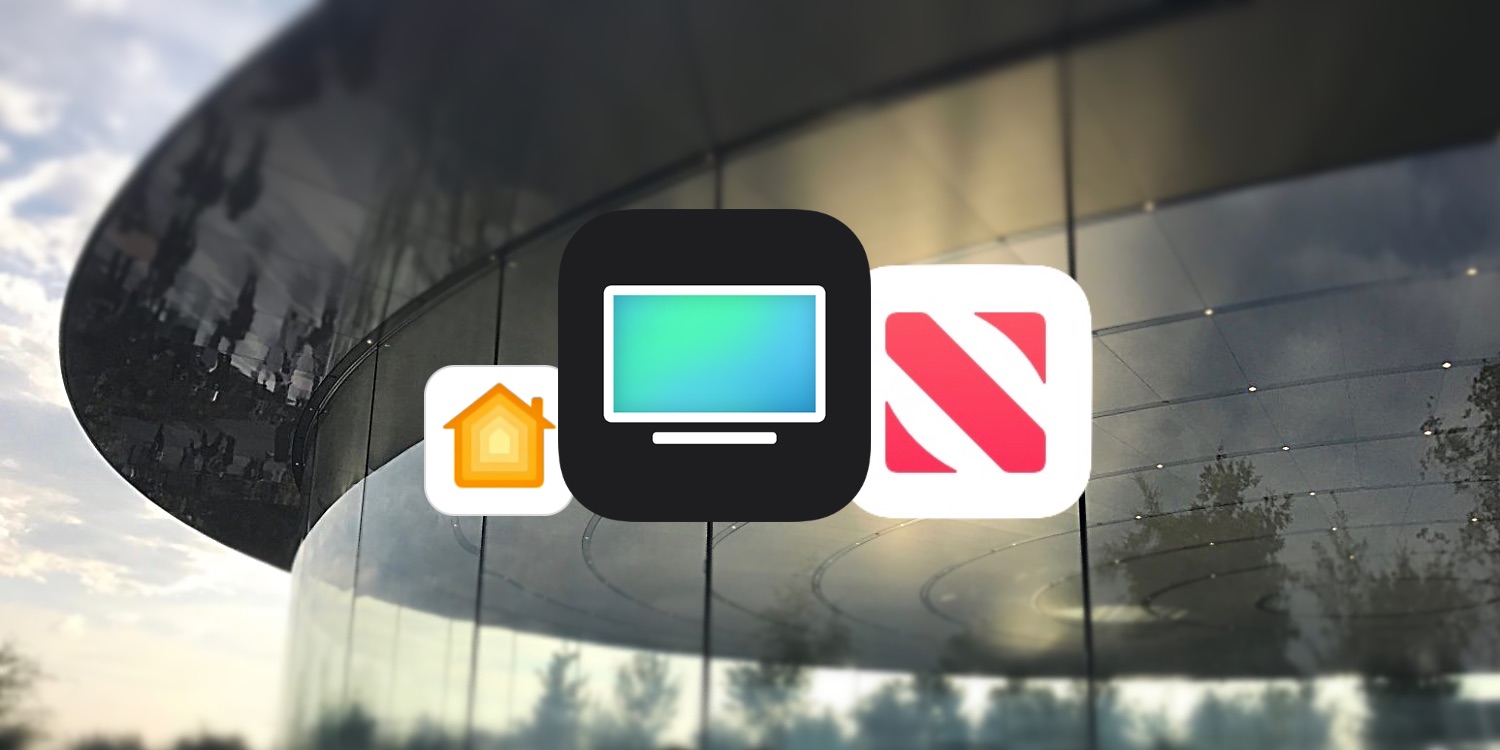 The rumors were true: Apple will hold its next special event on March 25th, 10 a.m. local, at Steve Jobs Theater in Cupertino, California. The special event will mark the first time Apple has used its Apple Park venue for an event that doesn’t include a flagship iPhone announcement.

As for what we expect to see at the event, rumors so far point to a software and services-focused occasion. Apple is expected to unveil both its original content video service as well as its new magazines and news subscription service. From our March preview earlier this month:

What should we expect to see at this rumored Apple event? Based on what we know so far, it could be purely about software and new subscription services.

Apple bought the digital magazine subscription bundle service Texture around this time last year. Apple has reportedly been working with both magazine and newspaper publishers to secure content for a subscription version of the Apple News app, and 9to5Mac has discovered assets for Apple News Magazines and more.

Magazine publishers are reportedly happier with the proposed revenue split than news organizations, however, so there’s still a big question about which publications will be included in Apple’s service. We also don’t yet know how Apple will price and present the paid version of Apple News. Bundled or standalone only?

News and magazines are only expected to be half of Apple’s major moves into new services. Apple has also been busy building a new original video content business since June 2017 when it hired two top Sony TV execs to run the effort.

Apple is also reportedly planning to offer subscriptions for other video services through its TV app. The move would work much like Amazon’s Channels feature. Viewers could subscribe to Apple’s original content video service and/or pay for HBO or other premium video channels with their own subscription streaming services. Apple, of course, would keep a percentage of the revenue from the transaction.

Much like Apple News Magazines, we don’t yet know quite what to expect for Apple’s video service marketing and positioning.

We also expect to learn more about iOS 12.2’s release, which includes support for new HomeKit TVs that work with Siri and Apple’s Home app. 9to5Mac will have full coverage of the Apple March event so stay tuned for all the latest!

Please join us for an Apple special event
at the Steve Jobs Theater in Cupertino.

Gurman: iPhone 13 event likely to be virtual as Apple delays...