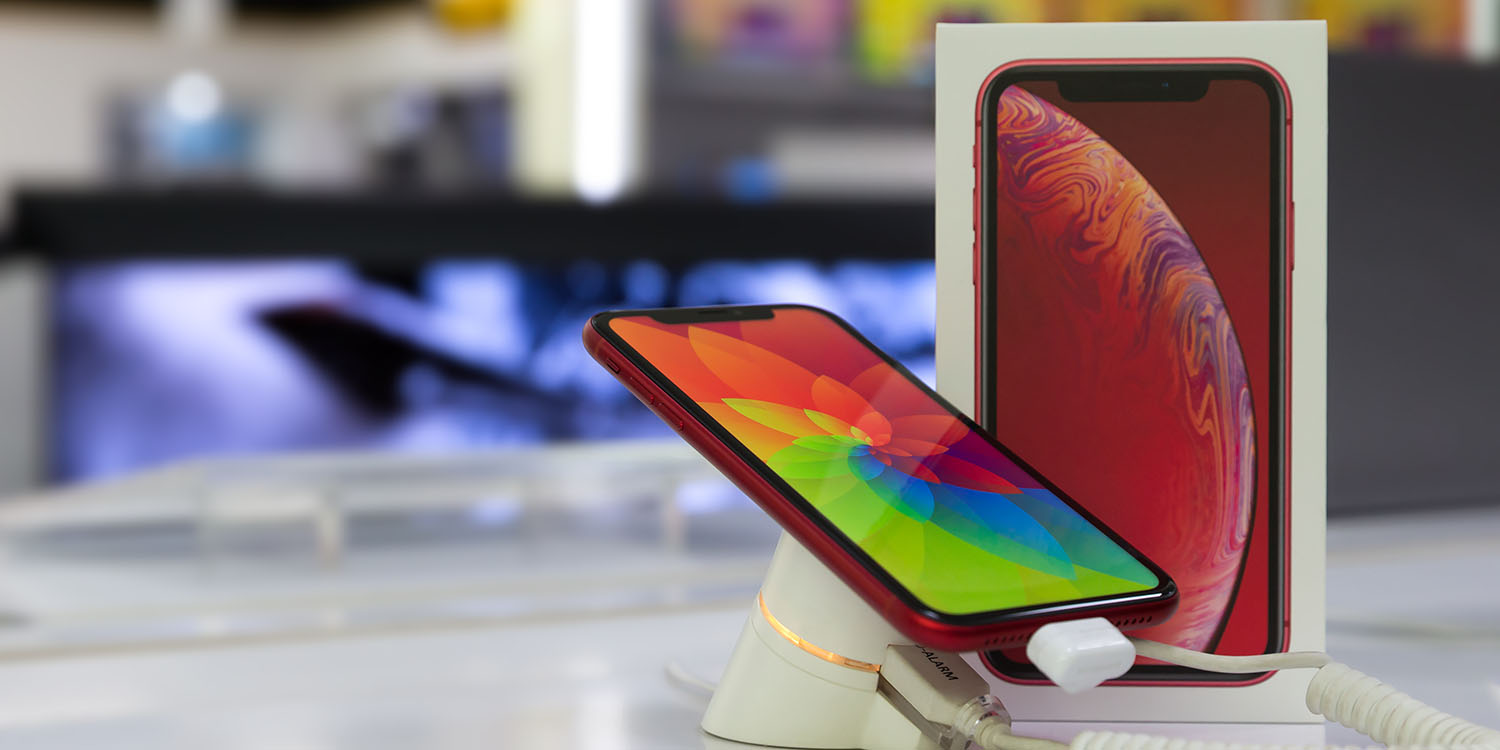 
Reuters reports that the price has not yet changed on Apple’s website, but the lower price is being offered in authorized reseller stores.

The price of the 64 GB iPhone XR has been reduced by at least 17,900 rupees ($259) due to a price cut and a credit card cashback campaign, two people with direct knowledge of the matter told Reuters on Thursday […]

Prices for the two other XR variants have also dropped, they said. The XR is the cheapest series among iPhones Apple launched last year.

Apple’s price cut is officially a ‘short-term promotional offer,’ but that is sometimes the company’s face-saving way of offering discounts without devaluing its brand image.

Discounts and trade-in deals in China, Japan and other countries were initially advertised by Apple as running until the end of January, then extended to the end of February, again into March and now appear permanent. Apple further reduced prices earlier this week across a range of products, apparently passing on a reduction in sales tax.

In the USA, Apple launched a ‘limited time’ trade-in deal in December of last year which is still available today. It takes the effective cost of an iPhone XR, for example, down to as little as $449 (though we add our usual rider that you’re likely to be better off selling your existing phone privately).

Apple has also today reduced the price of the HomePod by $50 in the US, with equivalent price cuts in other countries.

Today’s report suggests that the Apple’s price cut in India could be just the first of a series of deals in the country.

“Apple is going to change their game,” one of the people said, adding the company could also adjust prices for other devices depending on their demand.

Foxconn is reportedly gearing up to begin iPhone X family production in India for the first time. This could potentially include the iPhone XR, with Apple able to make significant savings by avoiding import tariffs.