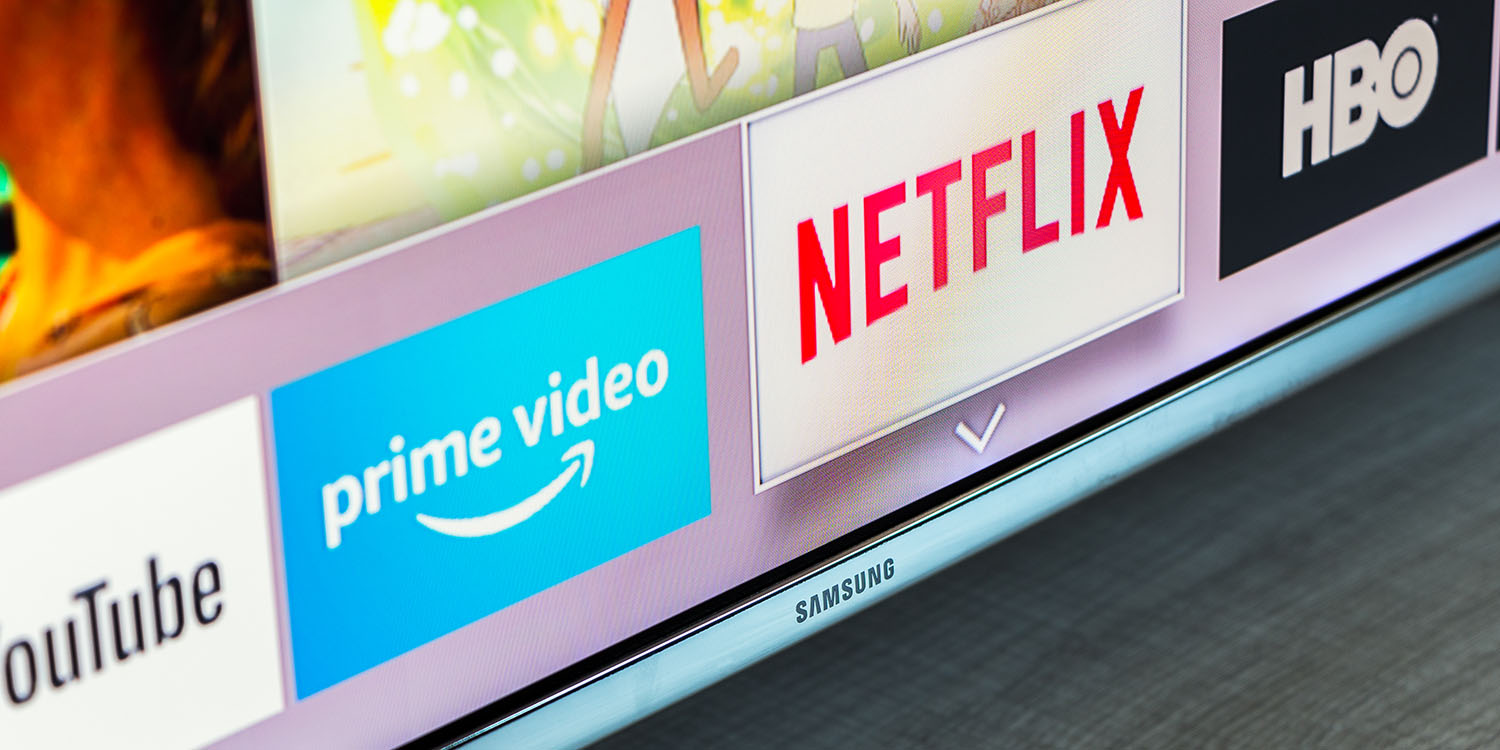 Apple’s streaming video service is launching into an increasingly competitive market, and one in which consumers are already experiencing ‘subscription fatigue,’ says a new survey.

The Deloitte survey of more than 2,000 US digital consumers contained a mix of good and bad news for Apple …

The good news is that the market for streaming video services is huge and still growing rapidly, reports USA Today.

Overall, more people are subscribing to streaming services such as Netflix and Hulu, with 69 percent of consumers saying they subscribe to at least one, up from 55 percent last year.

But many streaming video subscribers feel overwhelmed and frustrated.

Nearly half (47 percent) of those surveyed say they are experiencing subscription fatigue., according to the survey of 2,003 U.S. digital consumers conducted Dec. 2018-Feb. 2019.

There’s now more than 300 streaming services to choose from – up from 200-plus a year ago – and consumers may be feeling overwhelmed, says Kevin Westcott, Deloitte’s vice chairman for U.S. telecom, media and entertainment.

“Well over half (of consumers) say they are frustrated when shows they like disappear or are no longer on a streaming service and that they have to have multiple subscriptions to get what they want,” he said. “So there is a little bit of subscription fatigue.”

Apple is already facing more competition from big-name players. Disney yesterday completed its takeover of 21st Century Fox as it readies its own streaming service. The deal also gave it a controlling stake in Hulu, and the company may offer bundles for customers who want access to Disney, Hulu and ESPN+. Additionally, WarnerMedia is expected to launch a streaming video service later in the year.

Consumer frustration at having to subscribe to multiple services may prove a handicap given that Apple is focusing on quality over quantity. Netflix has already ruled out offering its own shows to Apple.

Apple is due to reveal its streaming video plans at a special event on March 25, which will also be used to officially announce the company’s Apple News subscription service. The company seemingly wants to ensure the focus is entirely on Services, using a series of press releases to announce new hardware in advance of the event.

It’s possible that there may be two more announcements to follow today and tomorrow: a new iPad Touch, and AirPower.

This Keychain Sized Apple Watch Charger Is The Best Thing To Happen To Planet Earth, Discounted To $31.99 Today