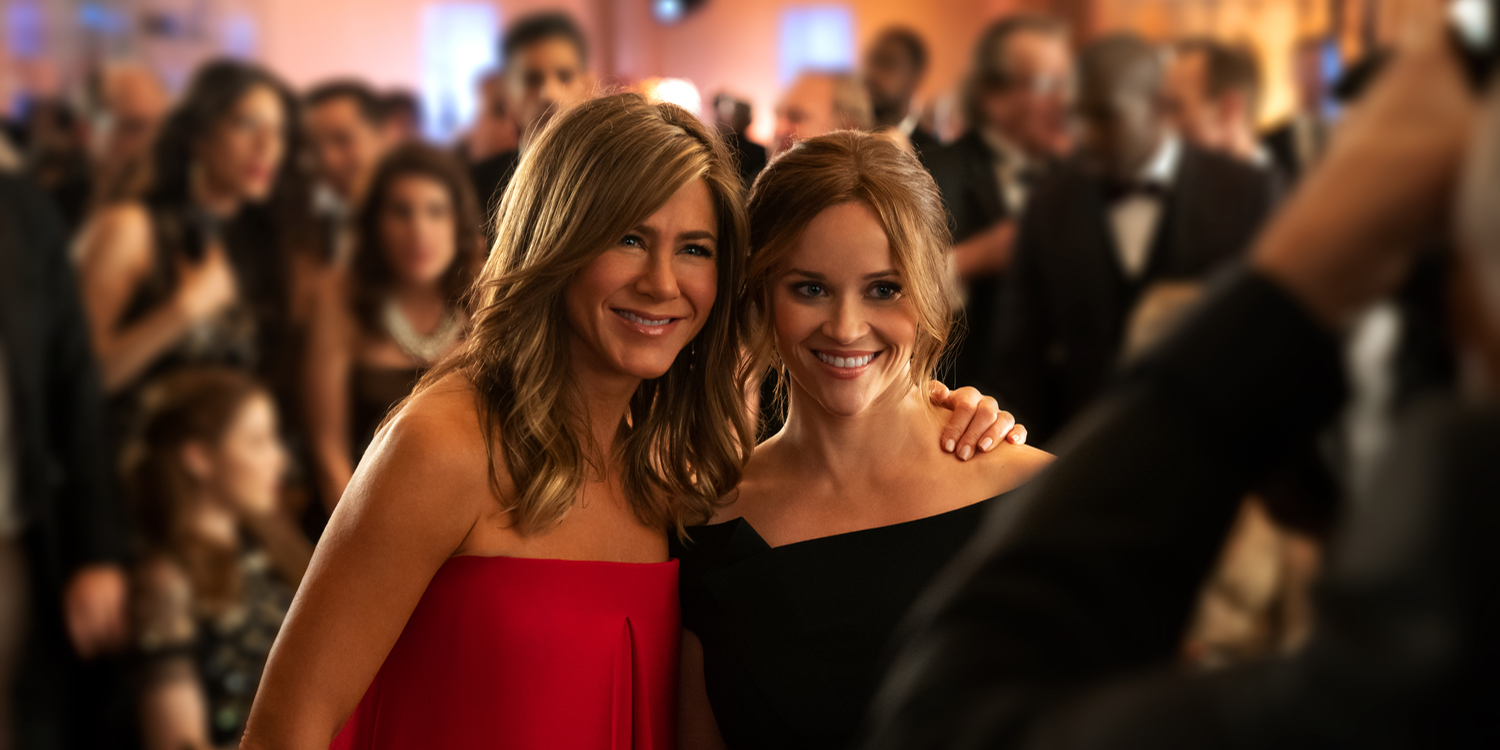 The Golden Globes are today announcing their nominations and it turns out Apple has a chance to make a splash this awards season with The Morning Show.

Apple’s flagship original show received multiple nominations across a couple of categories, most significantly as a candidate for best TV series drama. Stars Jennifer Aniston and Reece Witherspoon also picked up best actress nominations for their roles in Apple’s show.

The Golden Globes television awards ceremony will be held on January 5 2020, which is when we will find out if any of Apple’s nominations are converted into wins.

Nevertheless, getting nominations from a prestigious institution such as the Golden Globes is a significant achievement for Apple TV+ out of the gate. Earlier, Billy Crudup was nominated for best supporting actor in the Critics Choice awards.

Out of the gate, reception to Apple’s launch slate of originals was very mixed with many TV critics derisively laughing at the output of Apple’s video efforts. The just-released Truth Be Told was similarly damned by TV critics, but Servant was generally well received.

Some critics have come around as the seasons of Apple’s flagship shows like The Morning Show and For All Mankind have progressed. Apple has since screened the finale of The Morning Show to critics; one reviewer at The Guardian described it as “one of the most impressive season finales of the decade”.

Internally, Apple has been pushing hard for awards recognition. The company has hosted numerous Hollywood events for its shows to try and appeal to Hollywood critics. Apple regularly got starring cast members to appear at these events, many of which took place on weekends. Apple has also followed classic industry tactics including aggressive targeted advertising and giving away free trial vouchers for Apple TV+ in industry magazines.

Apple running targeted ads on Hollywood news websites aimed at enticing TV critics to nominate TV+ shows for the upcoming award season, “For Your Consideration in all Drama Categories”. pic.twitter.com/7a4pzcu1tC