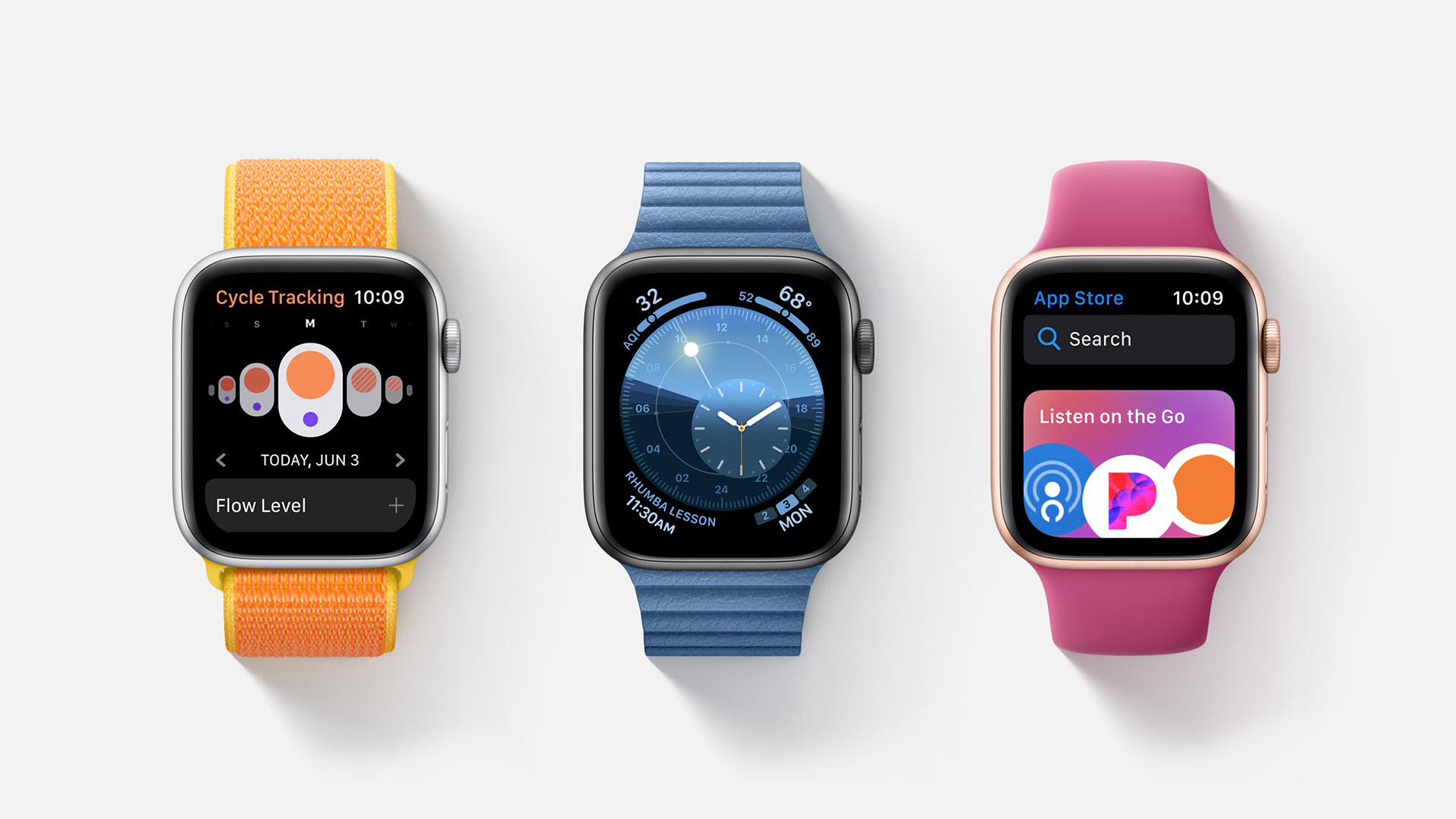 It’s been a busy morning for Apple news, with the company having officially announced its September 15 event that will reportedly be focused purely on Apple Watch and iPad announcements. Apple has also published a YouTube placeholder stream for the September event, and it includes a clear reference to the Apple Watch Series 6.

In the metadata for the September event YouTube live stream, Apple includes a variety of search terms that it’s trying to target. Many of these are pretty standard, including “Apple Watch,” “iOS,” and “iPhone.” One of the search terms stands out from the rest: “Apple Watch Series 6.”

There is also a reference to “iPad Air,” but since this is a product already sold by Apple, it’s hard to determine if it’s a reference to the rumored iPad Air 4 we expect to see this year. Apple is also targeting the “iPhone” search term, but we do not expect new iPhone hardware at the September event.

Apple never confirms the naming of future products ahead of their release, but this metadata essentially offers that confirmation. This discovery, first made by 9to5Mac’s Gui Rambo, follows a report from Bloomberg that indicated the September 15 event will focus on Apple Watch and iPad announcements rather than iPhone 12 news.

You can find the full details on everything we expect to see in this year’s Apple Watch Series 6 update in our detailed guide right here.