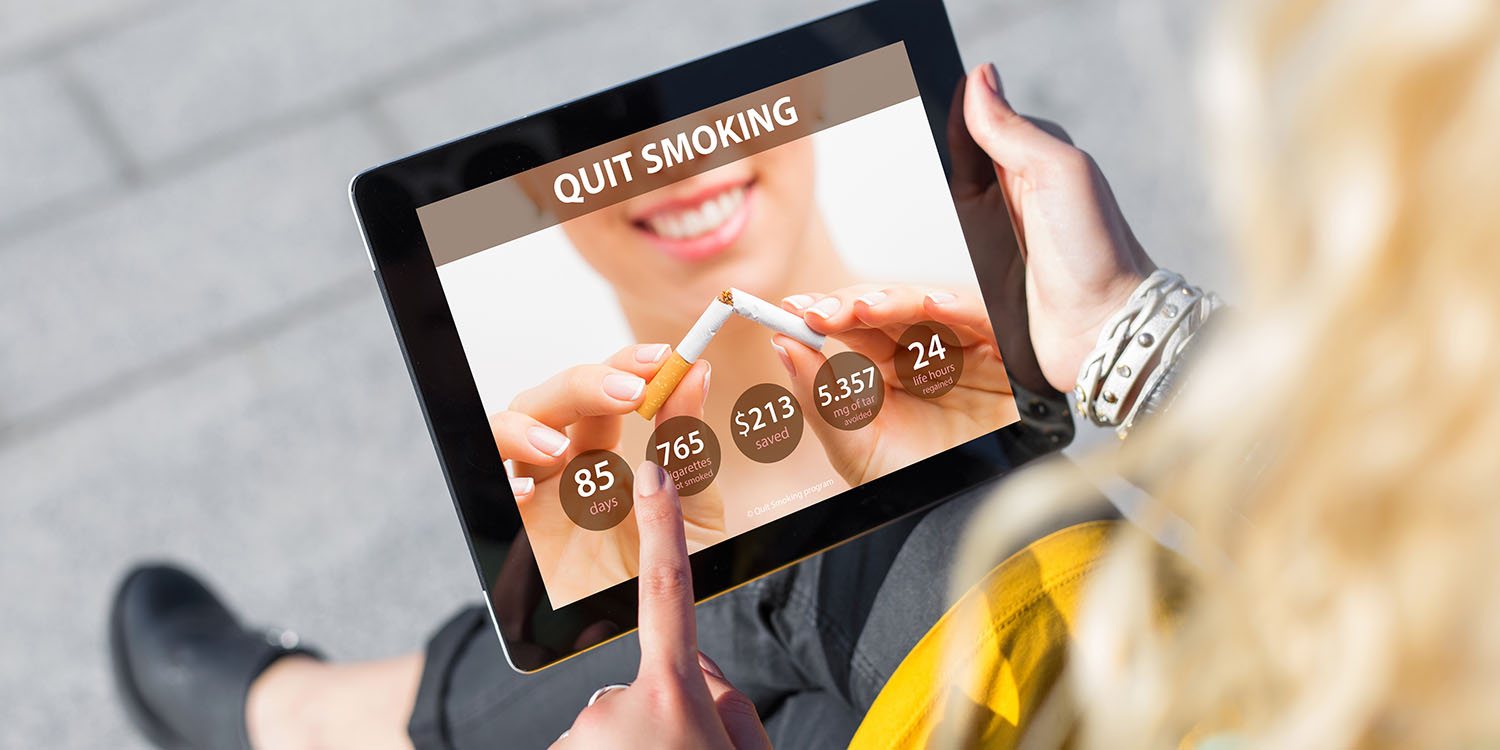 The American Medical Association (AMA) has found that most free apps designed to help people quit smoking, or cope with depression, are sharing data with Facebook or Google – and only a third of them properly disclosed that fact in privacy policies …


The study summarises the question it sought to answer, and the results of its investigations.

Question  Do the privacy policies of popular smartphone applications (apps) for depression and smoking cessation describe accurately whether data will be processed by commercial third parties?

Findings  In this cross-sectional study of 36 top-ranked apps for depression and smoking cessation available in public app stores, 29 transmitted data to services provided by Facebook or Google, but only 12 accurately disclosed this in a privacy policy.

The AMA examined the data being transmitted by the health apps, looking at what was being shared, and with whom. It then compared that to the app’s privacy policy to determine whether or not users were appropriately informed.

What was particularly worrying, reports The Verge, is the reasons behind apps failing the test.

About half of those apps didn’t disclose that third-party data sharing, for a few different reasons: nine apps didn’t have a privacy policy at all; five apps did but didn’t say the data would be shared this way; and three apps actively said that this kind of data sharing wouldn’t happen. Those last three are the ones that stood out to Steven Chan, a physician at Veterans Affairs Palo Alto Health Care System, who has collaborated with Torous in the past but wasn’t involved in the new study. “They’re basically lying,” he says of the apps.

It’s likely that the data is being used to direct ads to those identified as suffering from depression or trying to quit smoking. Although this doesn’t usually involve personally-identifiable information, the data could still be misused, says Torus.

“We live in an age where, with enough breadcrumbs, it’s possible to reidentify people,” Torous says. It’s also possible the breadcrumbs just sit there, he says — but for now, they just don’t know. “What happens to this digital data is kind of a mystery.” But Chan worries about the potential, invisible risks. “Potentially advertisers could use this to compromise someone’s privacy and sway their treatment decisions,” he says. For example, what if an advertiser discovers someone is trying to quit smoking? “Maybe if someone is interested in [quitting] smoking, would they be interested in electronic cigarettes?” Chan says.

Frustratingly, the study doesn’t name the apps in question. But the bottom line recommendation is to download health-related apps only from organizations you trust, and to read the privacy policy to find out what data will be shared.