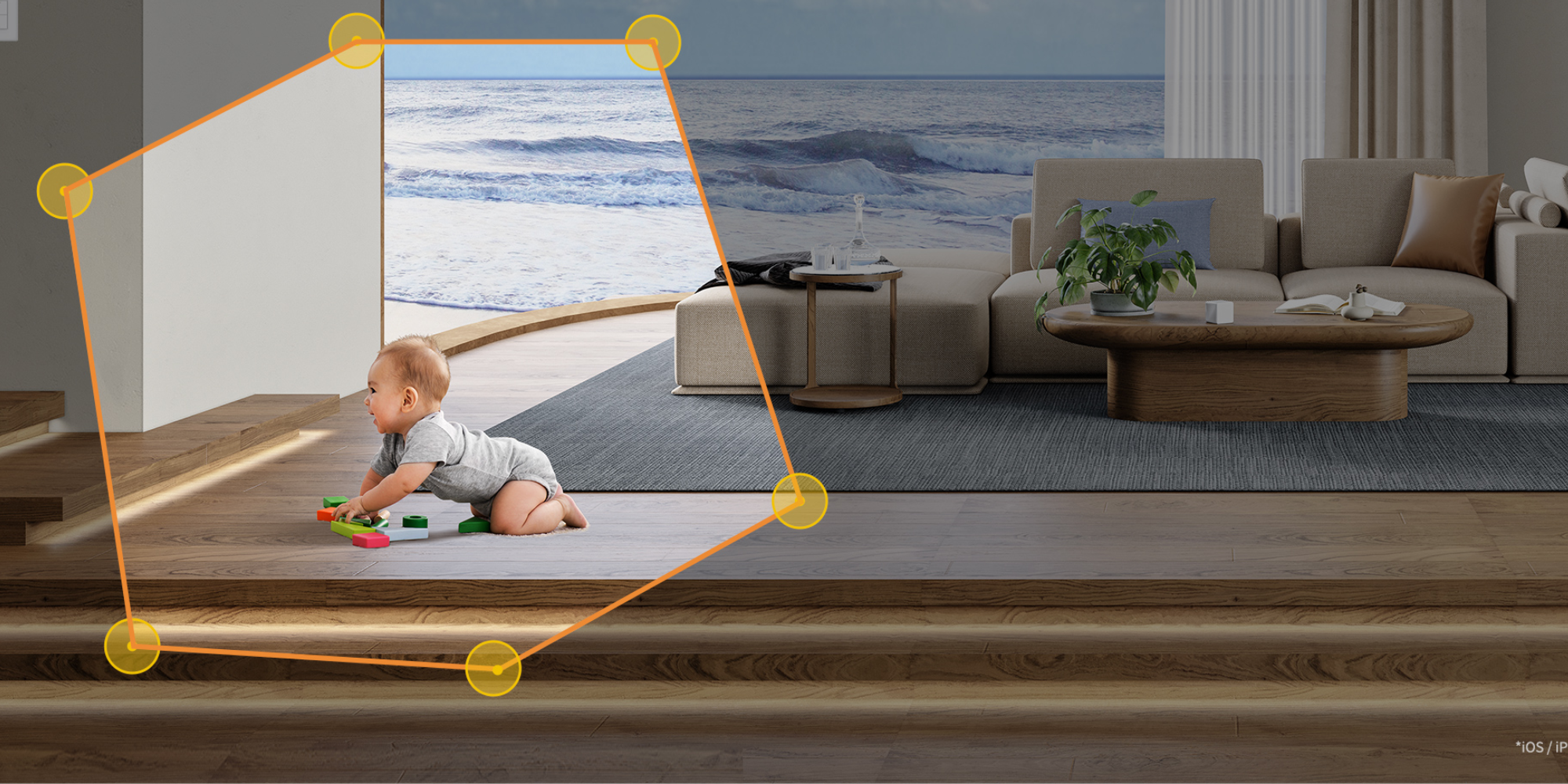 HomeKit cameras, for the longest time, were like Bigfoot. We heard all about them, but they were nowhere to be found. Now, there are countless options for integrating cameras into your HomeKit experience. One of the simplest options is the new Aqara G2H camera.

If you don’t want to read this entire article, just know that the Aqara camera could be summed up as a HomeKit-only camera. You don’t have to use the Aqara app to set it up. You can unbox it, take the QR code with the Home app, and then add it to HomeKit Secure Video.

To start, let’s discuss what benefits HomeKit Secure Video brings to your home automation life. HomeKit Secure Video was announced at WWDC 2019. Apple, known for its commitment to privacy, began allowing HomeKit enabled cameras to build support for using iCloud storage for video storage/playback. It requires a minimum of 200GB iCloud storage plan to support one camera and a 2TB storage plan to use up to five cameras. You must have a Home Hub set up to make it all work. You can use the HomePod, Apple TV, or an iPad as a Home Hub. By storing your camera recordings in iCloud, you can trust that only you will have access to them and no other company. All of the footage has end-to-end encryption.

Since the Aqara G2H camera supports HomeKit Secure Video, it’s a perfect starter camera to add to your HomeKit device list. On top of being a camera, it also has other useful benefits. It can detect motion, so even if you have it set not to record/stream when you’re at home, you can use the camera to trigger other automations. As I mentioned in my story about my car nearly getting stolen, using my eufy cameras outdoors triggered my floodlights — you can do something similar indoors. You could configure automations to where the Aqara G2H camera could trigger indoor lights, set your thermostat to a specific temperature, etc.

Another benefit of using the Aqara camera is an Aqara hub. I previously reviewed the Aqara starter kit. I came away really enjoying its functionality. I especially love how low cost its water sensors are, so it’s easy to add flood monitoring under every sink in the house. If you add on the Aqara G2H camera, you won’t need to purchase the starter kit. It can act as the hub, and you can start adding other Aqara devices.

The camera also supports HomeKit two-way audio so that you can talk to your kids or other family members using the Home app. Hardware-wise, it includes a 1080p camera, a 140-degree wide-angle lens, and a built-in magnet, making it easy to mount to metal devices without having to drill a hole into the wall. It also supports Apple’s new face recognition and Activity Zones that were new with iOS 14.

Wrap on on Aqara G2H camera

The most obvious comparison for the camera is the eufy indoor camera. Neither camera requires a hub and both work with HomeKit Secure Video. Both cameras are excellent, and I’ve enjoyed using both of them. The significant benefit of the Aqara G2H camera is that it can act as a hub for other Aqara devices that are much lower prices than its competitors.