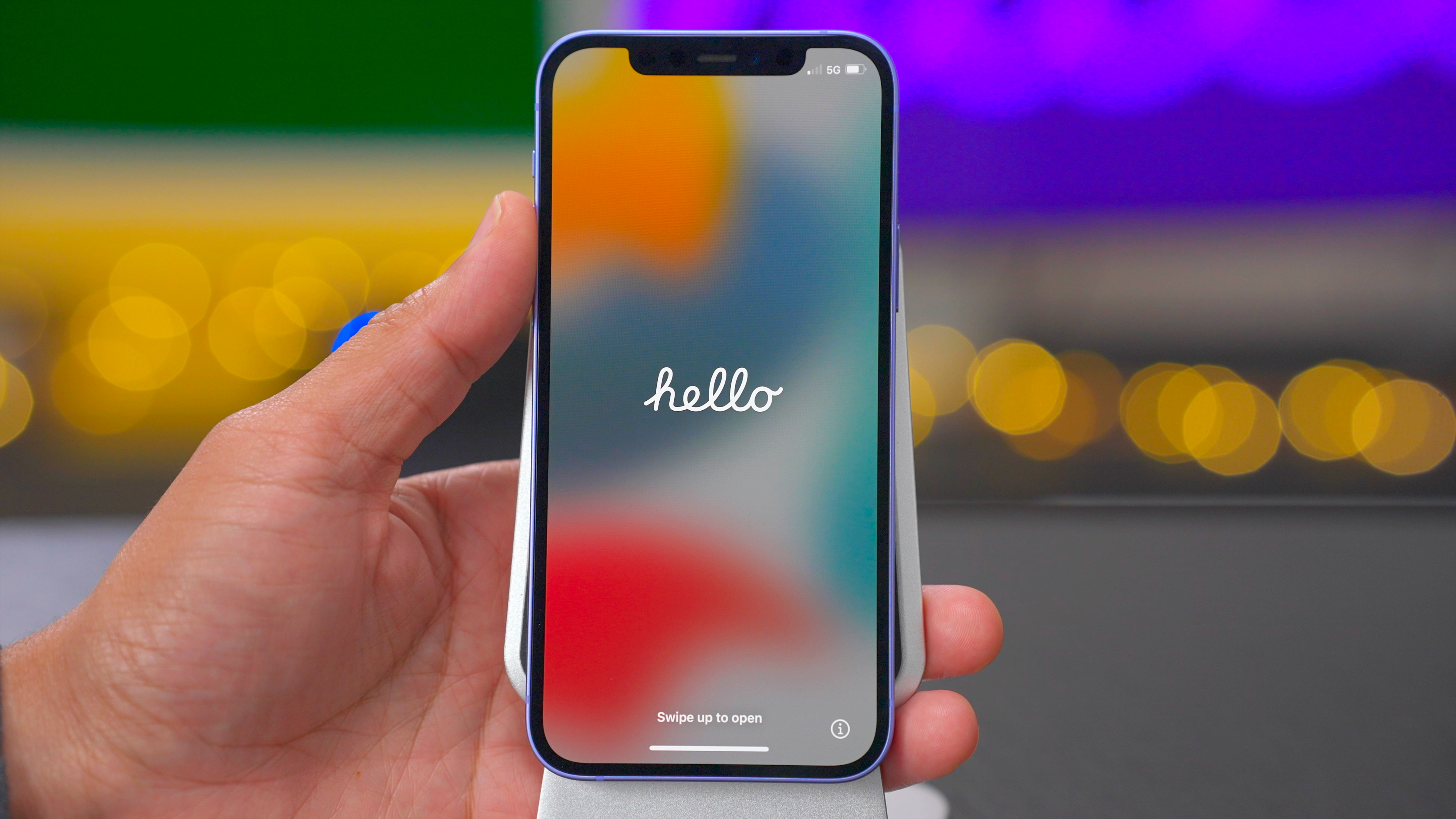 Apple this week released the first public betas of its upcoming operating systems iOS 15, iPadOS 15, watchOS 8, macOS Monterey, and tvOS 15. Are you planning to test these new systems?

Last week, Apple released beta 2 of iOS 15, iPadOS 15, and watchOS 8 for developers. Now, the same build has been available to the public to test it out.

It’s still unclear whether, going forward, Apple will release public betas a few hours after developer betas, the following day, or even the next week. Apple has seeded its upcoming operating system through the Beta Software Program for a few years now.

Although it’s a great opportunity for those who want to try the new functions of the operating system before its final release, betas in general usually have a lot of bugs, apps crashing, and battery draining super fast, so it’s not suggested for the average user to install them in his main devices.

iOS 15 brings a handful of new features with SharePlay, improvements in FaceTime, Messages, and even a redesigned Weather app. One of the best functions is called “Focus,” which helps users focus on what matters the most depending on their tasks. Learn more about iOS 15 here.

iPadOS 15 on the other hand finally brings the App Library and widgets to the Home Screen. It’s also easier to use Split View and Slide Over in iPadOS 15. You can learn more about iPad’s upcoming operating system here.

watchOS 8, for example, focuses more than ever on the user’s well-being. With a new Mindfulness app, the Watch reminds you to take some time to breathe and think about your day. It also receives a new Find My app with Items support, a Focus section, and a new Portraits Watch Face. Learn more about watchOS 8 here.

Lesser promoted, tvOS 15 public beta is also available, and you can learn more about it here.

On the 1st of July, Apple also released the public beta of macOS Monterey. With a redesigned Safari and focus on privacy, you can learn more about it here.

Are you installing any of the new public betas? Vote in the poll and tell us in the comment section below.