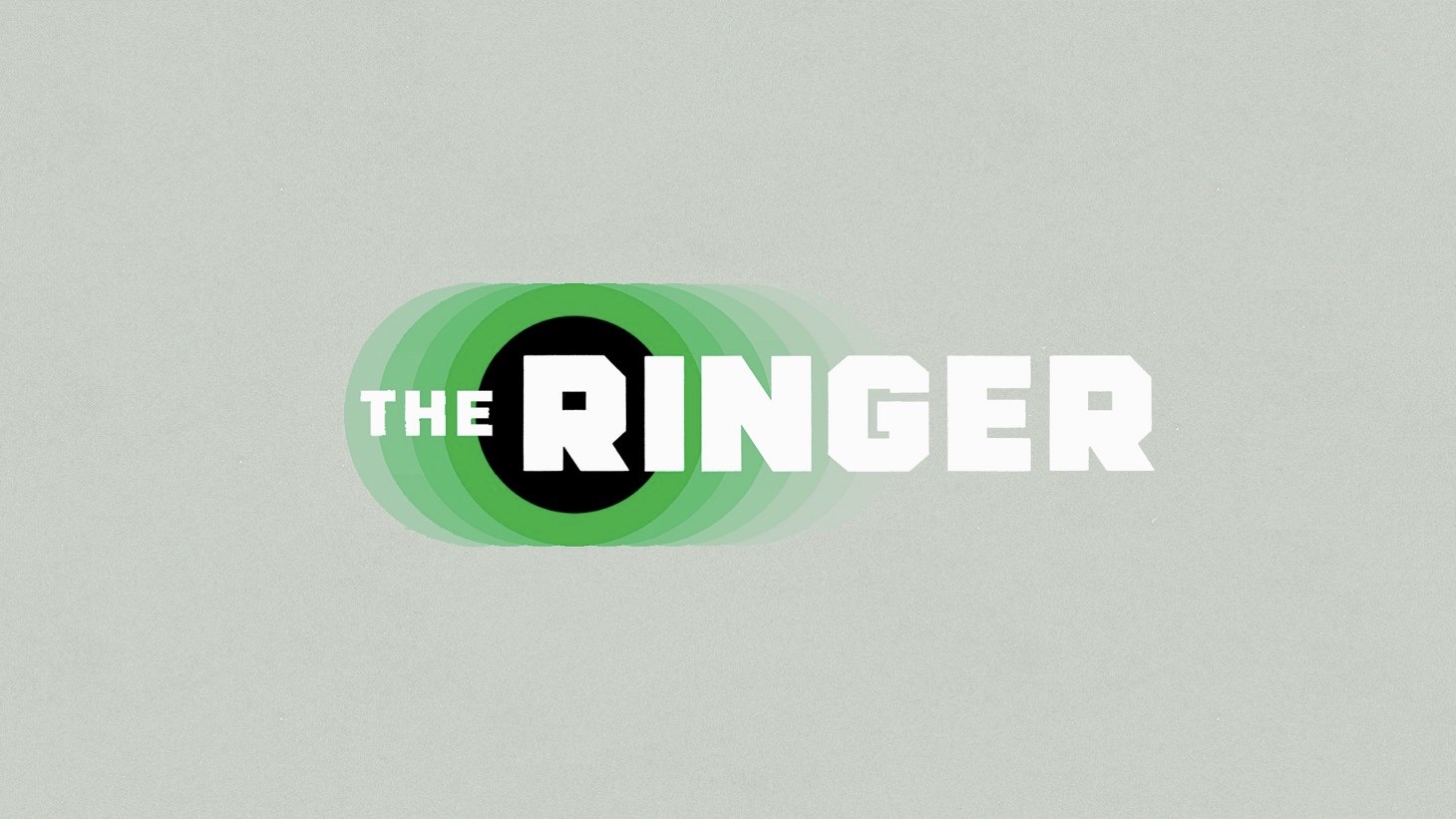 Spotify has been doubling down on its podcast efforts recently, a move that it hopes will increase retention of existing users and draw more users from competitors. The Wall Street Journal now reports that Spotify is in “early talks” to acquire the sports and pop-culture outlet the “Ringer.”

The Ringer is an growing company with a roster of podcasts. It was founded in 2016 by former ESPN commentator Bill Simmons. Its podcasting network is said to daw more than 100 million downloads per month, generating over $15 million in revenue in 2018. It is also profitable, the report says.

Currently, the two companies work together on a podcast hosted by Simmons called “The Hottest Take,” which is exclusively available on Spotify.

The report from the WSJ does not explain details of how Spotify would integrate content from the Ringer. For instance, it’s unknown if all existing Ringer content would become Spotify exclusive, or whether the focus would be on creating new content exclusive to Spotify. The report also says discussions are still early and “may not result in a deal.”

This news follows a report earlier this year that said Apple is looking to fund original podcasts for the Apple Podcasts platform. Specifics here remain largely unclear, with the report only indicating that Apple had been reaching out to media companies and creators about “buying exclusive rights to podcasts.” Whether or not Apple would monetize these podcasts remains to be seen.

Spotify has already been spending major money on podcasting. According to this week’s report, Spotify spent over $400 million to buy three podcast companies last year and “struck more than two dozen deals for exclusive or original content.”

Apple has generally taken a hands-off approach to podcasting, focusing primarily on its Apple Podcasts service as a platform for hosting and distributing shows from other creators. It’s clear, however, that some sort of battle is heating up between Apple and Spotify over podcasts. What do you think? Let us know down in the comments.