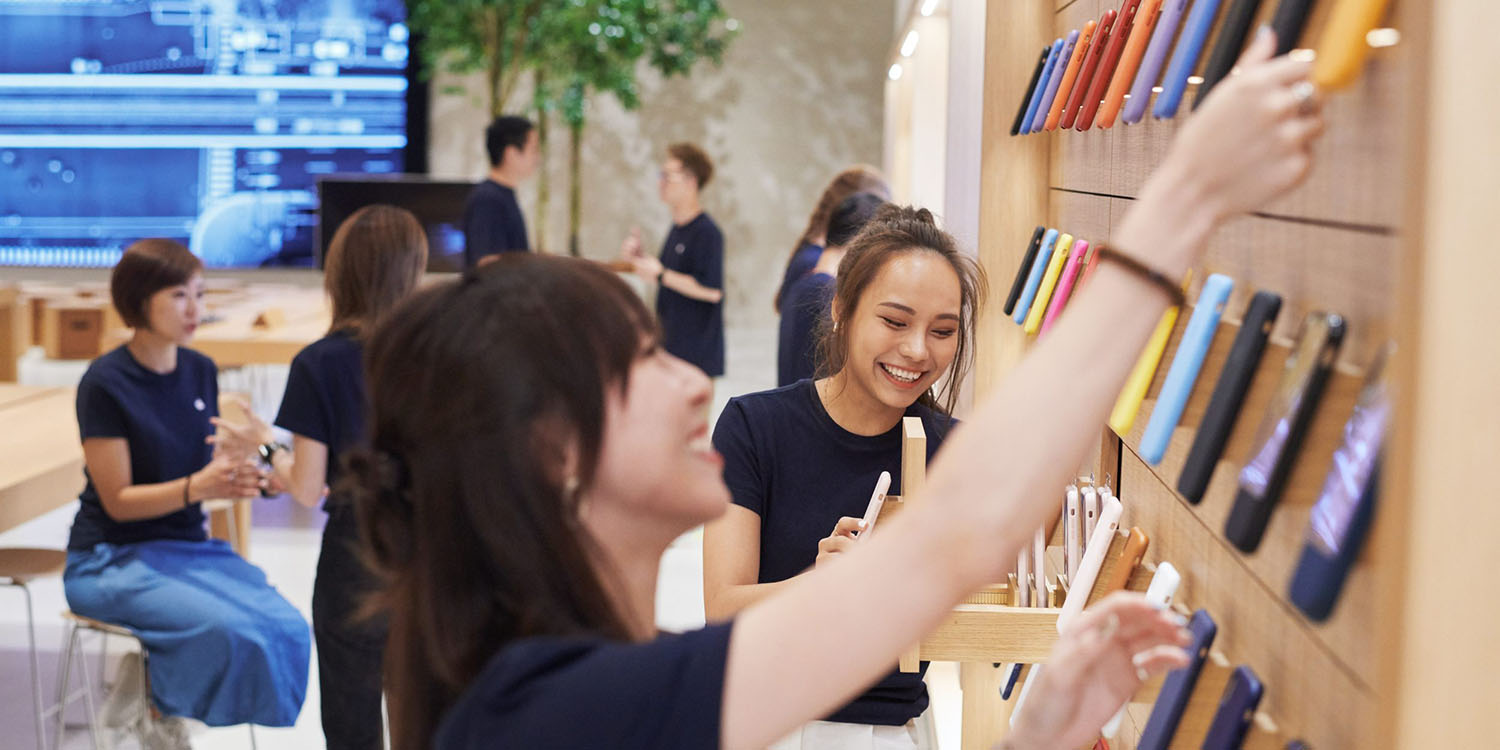 We learned yesterday that the California Supreme Court ruled against Apple in a bag search case: deciding whether or not the company has to pay retail workers for the time spent for their bags to be checked at the end of their shifts.

This case dates back to 2013, with another case predating this class action suit, and the thing I really can’t believe is that Apple has been fighting it for almost seven years.

It seems self-evident that Apple is in the wrong here. Indeed, back in 2015 CEO Tim Cook seemed to have trouble believing it was even happening.

Papers from a failed class action suit by Apple Store staff reveal that at least two retail employees complained directly to CEO Tim Cook about the policy of subjecting them to anti-theft bag checks before they left the store. Tim Cook forwarded the complaints to senior retail and HR executives, asking “Is this true?”.

The company’s VP of human resources said at the time that ‘there has to be a more intelligent and respectful’ approach than expecting staff to submit to searches in their own time.

As the court has now correctly ruled, if a company requires an employee to remain on its premises for any reason, then that time is by definition company time and not personal time.

Chief Justice Tani Cantil-Sakauye explained that Apple employees “are clearly under Apple’s control while awaiting, and during, the exit searches.”

“The exit searches burden Apple’s employees by preventing them from leaving the premises with their personal belongings until they undergo an exit search—a process that can take five to 20 minutes to complete—and by compelling them to take specific movements and actions during the search,” the unanimous court said.

Now, I can understand how the policy may have arisen in the first place. It might seem on paper that a search would take 30 seconds after they clock off.

But, equally, it must have become very quickly apparent to store managers that the time taken is in practice far longer than this. That information should have been communicated up the chain, and the policy should have been changed in response.

Even if we forgive the inevitable bureaucracy of a large organization not realizing at a senior level what was happening on the ground, the first lawsuit should absolutely have prompted an investigation – and that investigation should have resulted in a rapid change of policy.

It defies belief that Apple would not only fail to act on the first bag search case, but to have been fighting this one all the way.

Cook should immediately accept the ruling, apologize to staff and announce that the policy has been changed and that Apple will issue back-pay to all staff for the time spent on searches. Of course, it won’t be realistic to calculate that individually for each member of staff, but an average should be taken and staff paid on that basis.

Beyond that, the company should implement that ‘more intelligent and respectful’ approach – such as random rather than routine searches. It can’t be doing store morale much good for staff to be treated as potential thieves on a daily basis. Treat staff poorly, and it’s bound to have an impact on their interactions with customers.

Plus the publicity means that the bag search case has now become a major PR problem for the company. When that happens, a rapid response is key. I think Cook’s announcement should happen today.