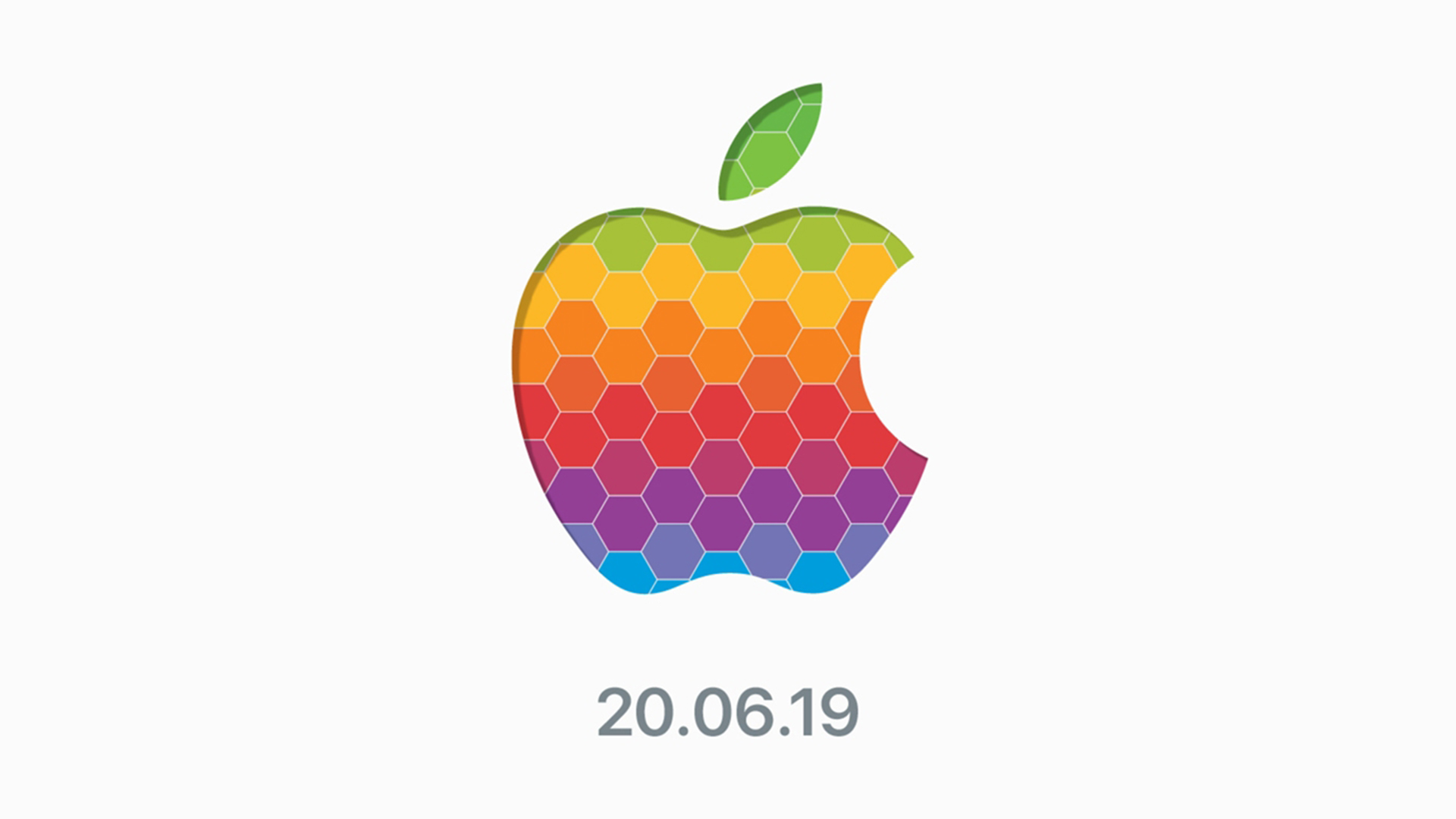 In Barcelona, Apple’s significant Passeig de Gràcia retail store closed on February 10th to become the country’s second Apple Store to feature modern fixtures, a video wall, and a Forum to host Today at Apple sessions. After just over four months of renovations, the store will reopen on June 20th with a renewed focus.

Since the end of April, Apple and the Fundació Joan Miró art museum in Barcelona have teamed up to host Today at Apple sessions outside of Apple Stores during the absence of the Passeig de Gràcia location. Photo Walks, Art Walks, and Coding Labs gave locals the opportunity to see what kind of content Apple has in store for its refreshed store.

Updating the historic former bank to host greater sessions while maintaining the building’s character and Apple’s iconic look is a delicate balance. To achieve it, we expect changes to follow the template used in London at Apple Covent Garden, where new design elements were seamlessly intertwined with the classic store styling and existing spaces were refurbished as necessary.

The result is subtle change with a significant impact. Since adding a video wall last year, Barcelona’s La Maquinista store has experienced an uptick in social media photos and tweets from visitors attending sessions. Video walls tend to bring new energy to stores where they’re added even without any other major changes. Next on the list is Apple Puerta del Sol in Madrid, where Apple has begun renovating the store in phases while keeping it open for business. In the U.S., Apple just wrapped up a renovation to Portland’s Pioneer Place store, another iconic design.

Are you planning on attending the grand reopening of Apple Passeig de Gràcia? We’d love to see your photos. Follow 9to5Mac’s retail guide for in-depth coverage of the latest Apple Store news.