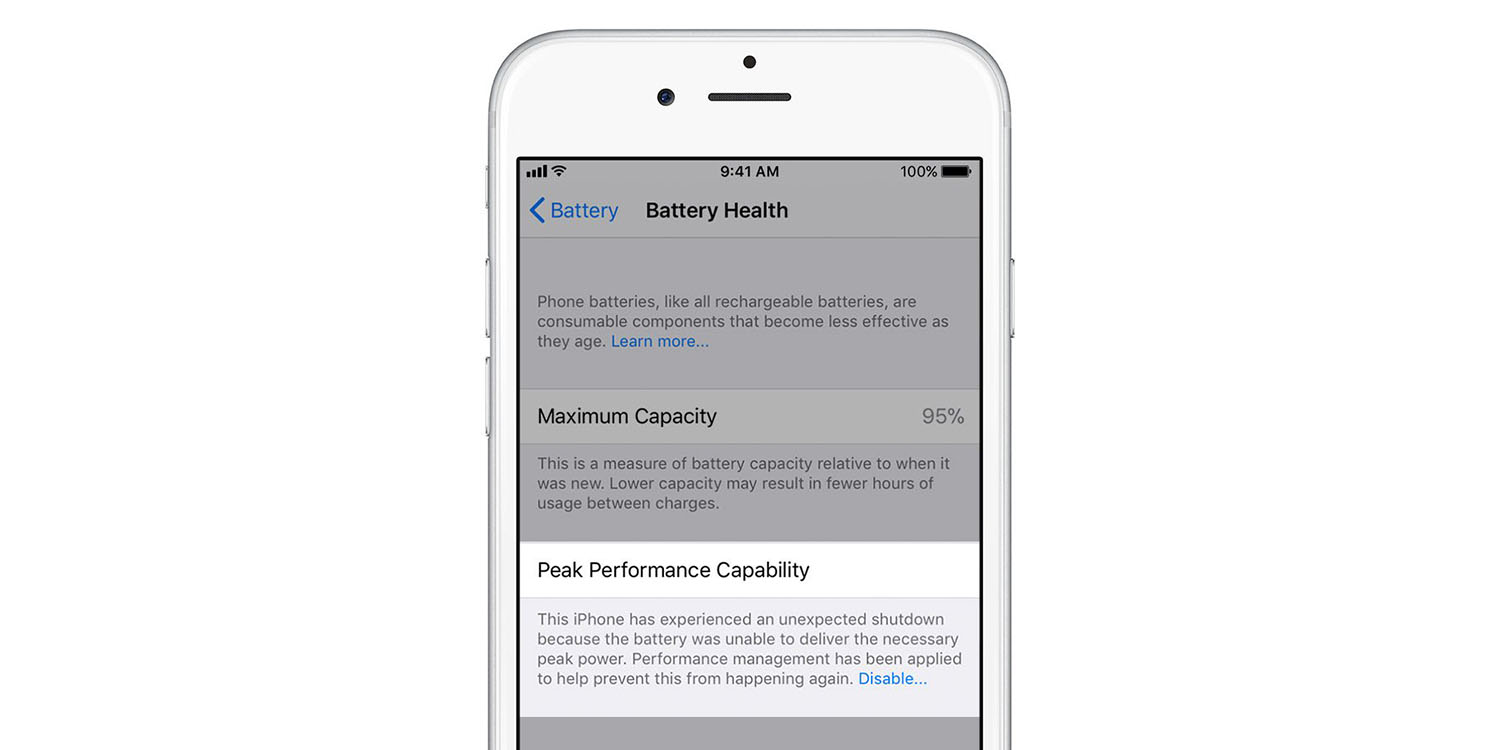 You might have thought that ‘batterygate’ – the controversy over Apple throttling iPhone performance to prolong the life of the battery – might be all over by now. But nope: a European consumer organization (whose members somehow include Brazil) is demanding that iPhone owners in Europe receive compensation …

The issue dates back to 2016, when Apple launched free battery replacements for iPhone 6s models that were experiencing random shutdowns. A year later, Apple updated iOS to throttle performance when the phone was at risk of shutdown because an older battery might not be able to cope.

Unfortunately, this fed into a conspiracy theory that Apple uses iOS updates to deliberately slow down older iPhones in order to encourage replacement with new ones. The company admitted that it did slow some iPhones, but that this was only done to prevent shutdowns.

The inevitable lawsuits followed, but all seemed to have been resolved when Apple offered discounted battery replacements for affected users and a credit for anyone who paid the full price for theirs. The company later offered customers the option of switching off the shutdown protection feature.

Batterygate not over in Europe

Dutch site iCulture reports that the issue has now been resurrected in Europe.

A group of five European consumer organizations wants Apple to pay an amount of 60 euros per person to iPhone users. This has to do with an update from 2017 […]

The group operates under the name Euroconsumers and consists of the Belgian Test Achats, OCU (Spain), Deco-Proteste (Portugal), AltroConsumo (Italy) and Proteste (Brazil). The latter is not European, but still participates. The plan is to get Apple to pay $60 to iPhone users who feel duped because Apple is said to be ” planning obsolescence” […]

Euroconsumers may get something done. In early 2020, Apple in France was fined €25 million from the French Consumer & Market Authority. Apparently, this has prompted consumer organizations to take action. On June 11, they submitted a letter to Apple, with the aim of getting compensation for European consumers. A new letter followed on July 2. Euroconsumers have given Apple 15 days to respond and are threatening legal action.