Popular note-taking app Bear received an update on Thursday across Mac and iOS that adds a number of notable features to the Evernote rival.

The biggest change to Bear is the ability to sketch on iOS. Users can now add sketches to their notes using a finger or stylus. Sketches are drawn on a separate open canvas, which includes pencil and marker tools similar to Apple Notes, with each pencil coming in three sizes and a range of colors. 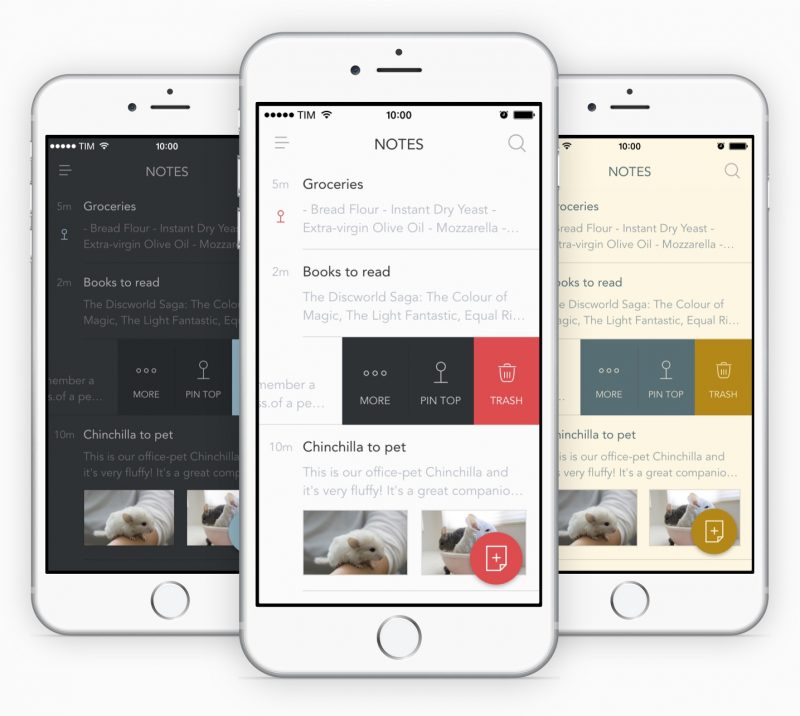 Next, Bear has taken cues from the new API in iOS 10.3 that enables apps to use custom icons. Bear supports eight different themes, and now each one has an accompanying icon so that Bear’s appearance on the Home screen optionally matches the selected theme.

Bear 1.2 also brings VoiceOver support, to aid blind and visually impaired notetakers. Elsewhere, a Bear Notes sticker pack has been included for use in iMessages.

Lastly, Bear has been translated for three new languages: Korean, Russian, and Brazilian Portugese. Bear 1.2 is free and offers a $1.49 monthly or $14.99 annual subscription model for Pro features. Bear is available to download on the App Store for iPad and iPhone [Direct Link], as well as on the Mac App Store [Direct Link].
Discuss this article in our forums