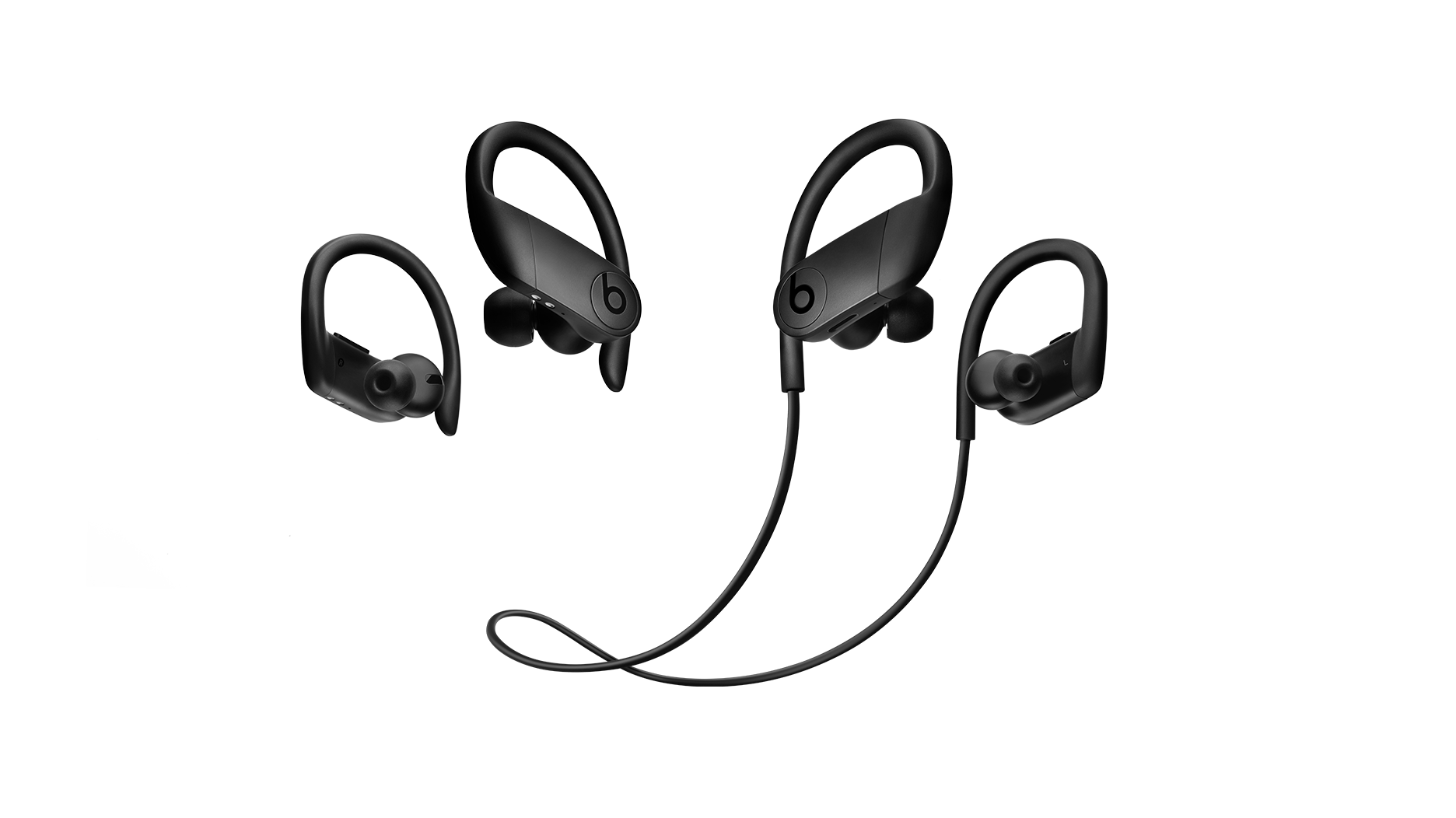 Apple appears to be winding down sales of Powerbeats3, as stock starts to dwindle on Apple.com (some colors still available as of publishing). So if for some reason you want the outdated model, act quickly.

However, almost everyone should instead be looking forward to the new Powerbeats that were officially announced today, which come with more battery life and a cheaper starting price. Beats has set up a new page on its website that is dedicated to the Powerbeats range, which highlights all of the new features and compares to the more premium Powerbeats Pro models.

The new Powerbeats will be available from Wednesday in white, black and red for $149. However, Beats products are often discounted at third party sellers and we would not be surprised to see these on sale for about $100 in a few months time.

The new website describes Beats’ latest addition as “high-performance wireless earphones” for an active life. At first glance, the spec sheet for Powerbeats (which are just called Powerbeats, Beats has dropped the numbering scheme) look very similar to Powerbeats Pro.

The two share the same industrial design for the earbuds, the same H1 chip, sweat and water resistance, and support for Hey Siri activation.

Depending on your battery longevity requirements, the cheaper Powerbeats could be the better option for you. The all-wireless Powerbeats Pro are rated for 9 hours of battery life, compared to the regular Powerbeats which offer 15 hours of audio playback on a single charge. 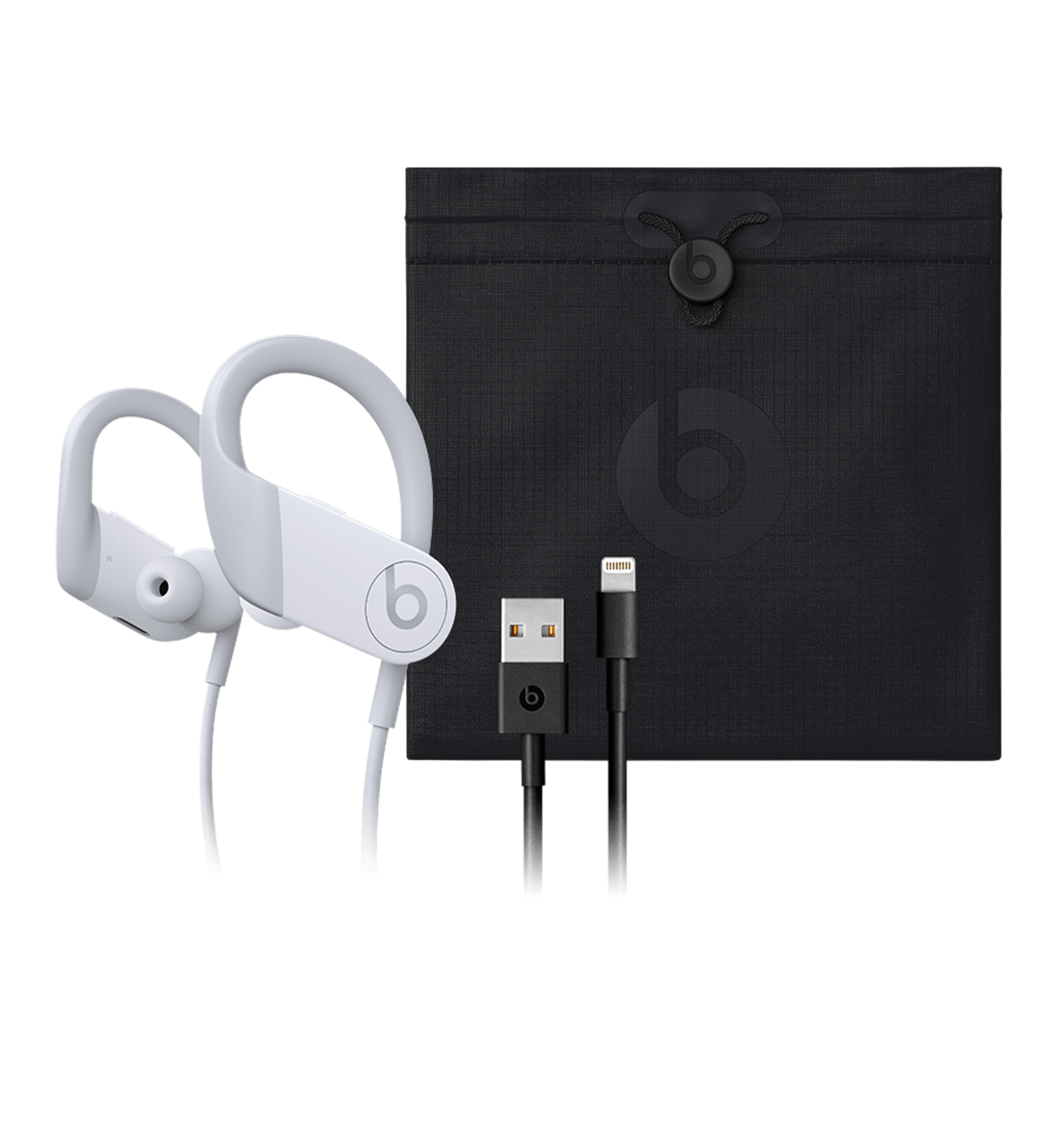 The Powerbeats must be recharged using the Lightning port (Apple includes a Lightning to USB-A cable in the box). The Powerbeats Pro come with the charging carry case that can store up to 24 hours of battery life.