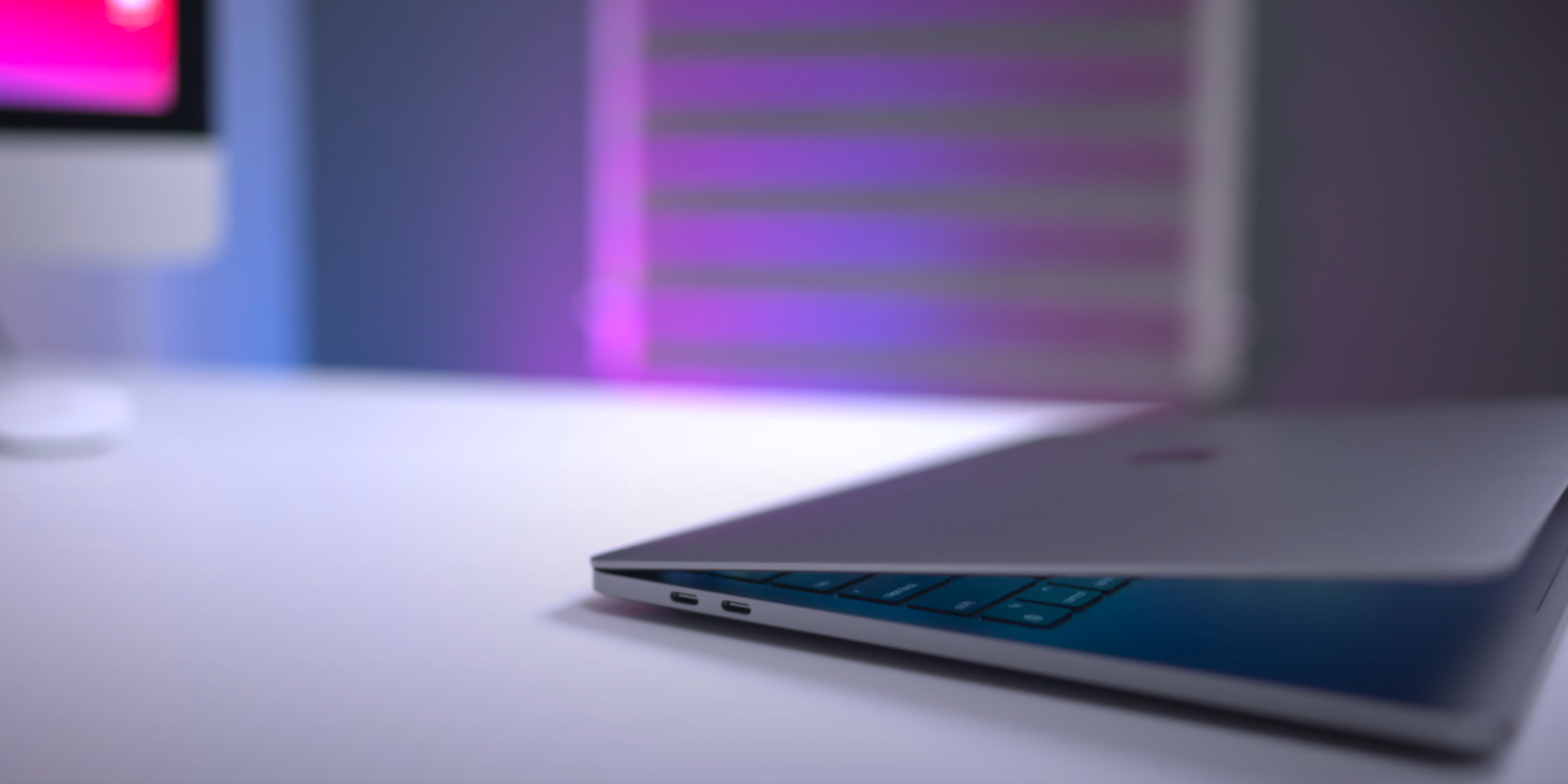 Apple @ Work is brought to you by Kandji, the MDM solution built exclusively for organizations that run on Apple. Kandji is a modern, cloud-based platform for centrally managing and securing your Mac, iPhone, iPad, and Apple TV devices, saving IT teams countless hours of manual work with features like one-click compliance templates and 150+ pre-built automations, apps, and workflows. Request access.

As we continue with our “back to the basics” series of Apple device management, picking the right devices is certainly a major part of the process. This week, I’ll look at the various devices in Apple’s hardware lineup and make recommendations about which ones are ideal for your K-12 and enterprise Apple deployments.

About Apple @ Work: Bradley Chambers has been managing an enterprise IT network since 2009. Through his experience deploying and managing firewalls, switches, a mobile device management system, enterprise grade Wi-Fi, 100s of Macs, and 100s of iPads, Bradley will highlight ways in which Apple IT managers deploy Apple devices, build networks to support them, train users, stories from the trenches of IT management, and ways Apple could improve its products for IT departments.

The best Mac for K-12 and enterprise

As of the publication, the best Mac for K-12 and enterprise deployments is the M1 MacBook Air. In the future, I don’t advise schools or businesses to purchase non-Apple silicon laptops until you have a specific requirement such as virtualization that isn’t fully ready yet.

The M1 MacBook Air was The 9to5Mac Apple Product of the Year in 2020, and when I was describing why, I said the following:

I’ve been a Mac user since 2005 when I purchased the PowerBook G4. That was the only PowerPC computer I owned as the Intel transition happen a few years later. In my lifetime, I can count on just a handful of technology transitions that have felt like true breakthroughs: Wi-Fi, solid-state drives, and Apple Silicon.

In just a few weeks with the M1 laptop, I can say that I never knew battery life on a laptop could achieve these results while remaining so powerful. For those people that wanted Apple to release a Netbook for ultra-portability, they’ve finally done it. Apple Silicon is as important to Apple’s future as any consumer product they’ve released in their history.

For the majority of customers, the stock MacBook Air will offer plenty enough power. Unless you have specific reasons to upgrade to 16GB, I wouldn’t advise it when purchasing in bulk. 8GB of RAM on Apple Silicon performs much differently than 8GB of RAM on an Intel laptop.

The major question will be storage requirements unique to each organization. Apple offers a special edition when purchasing in bulk that starts at $799 and only included 128GB of storage.

For my needs, that won’t be enough, but for many organizations who rely on cloud services, 128GB will be plenty. You can go to 256GB for only $100 more, and when buying a computer for personal use, that is an easy choice. If you’re buying hundreds and potentially thousands of laptops at a time, saving $100 on each one can add up to a large amount of money.

For desktop, I would recommend the Apple Silicon Mac mini as it is the only desktop Mac with the M1 chip. Until Apple moves the iMac to Apple Silicon, I would only advise buying the Mac mini. The same advice for RAM and storage follow here for this computer as well.

The best iPad for K-12 and enterprise deployments

The iPad lineup is a much more difficult discussion to have compared to the Mac. With the Mac, it’s either Apple Silicon/M1 or nothing, in my opinion. On the iPad, multiple device options will meet your needs.

The 10.2″ iPad is Apple’s lowest-cost iPad, and it’s discounted to $299 for schools and businesses for the 32GB Wi-Fi model. If you need an iPad for mobility (hospital, retail, etc.), then this is the perfect iPad. It’ll likely be supported for another six years with iOS updates. It also includes support for the first-generation Apple Pencil.

The next step up from here would be the iPad Air. Due to it being almost double the cost of the 10.2″ iPad, I would only recommend this device for K-12 and enterprise deployments if it’s the only device you’re deploying and need support for the Apple Magic Keyboard and second-generation Apple Pencil. Adding these products certainly adds to the cost, but they turn the iPad into a device that rivals the functionality of a Mac.