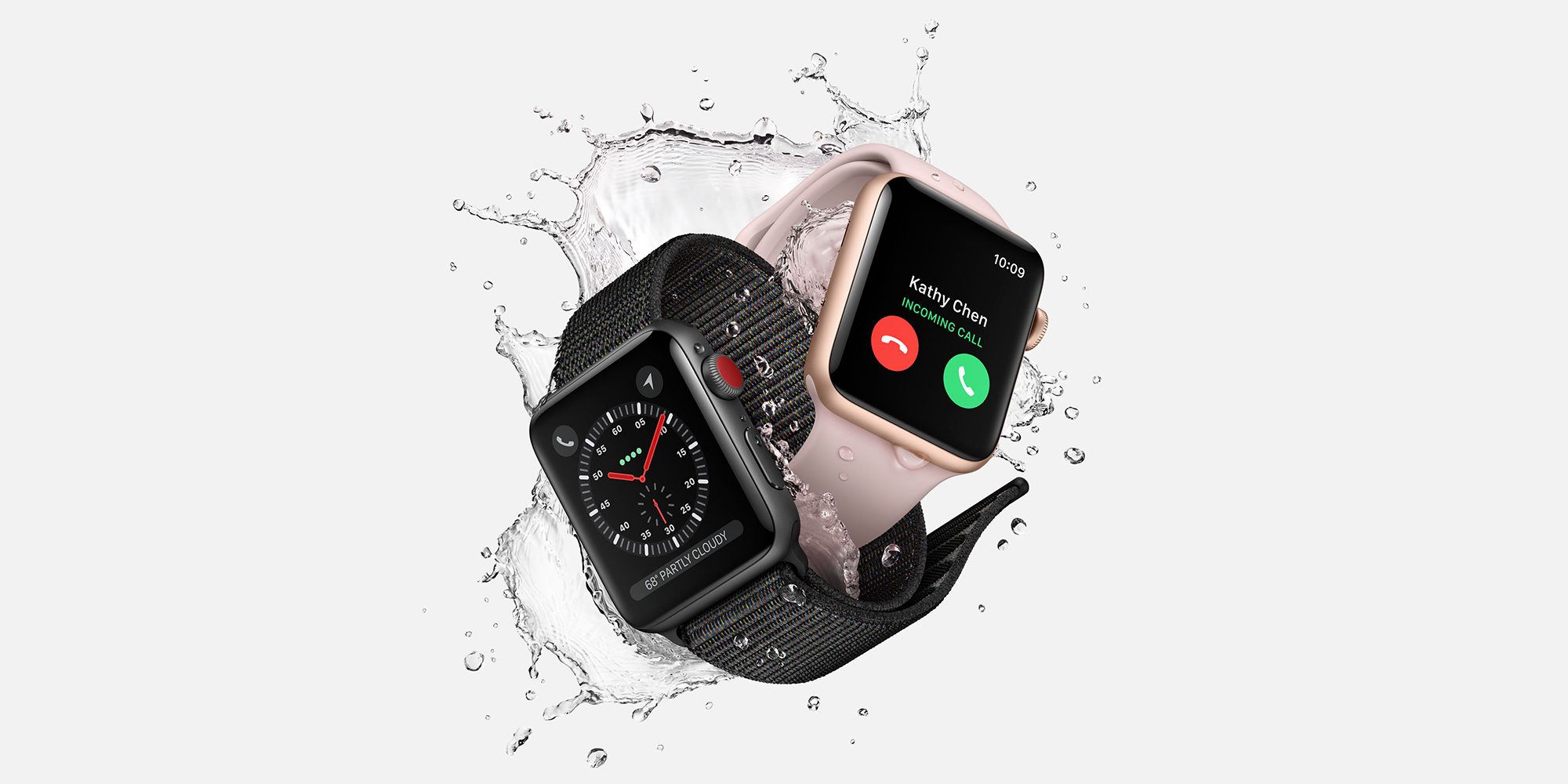 Black Friday pricing has arrived for both Apple Watch Series 4 and Series 5. The best Apple Watch Black Friday deals include up to $350 off the previous-generation Series 4 with a return to all-time lows on various models.

Looking for Series 5? You can currently save up to $80 off the latest wearable from Apple. Many models are $50 off with each marking a return to the best prices we’ve seen so far. You can expect these offers to continue to roll in throughout Black Friday week.

Apple Watch Series 3 with GPS and Cellular has hit a new Amazon all-time low at $199. That’s down from its original $300 price tag and a match of the best offer we’ve tracked all-time. You’re basically getting cellular connectivity here for free, given that the GPS model has an official MSRP of the same price. This notable Apple Watch Black Friday deal delivers solid value for those not needing the larger, always-on display, found on more recent models. If you want the non-cellular model, it’s currently on sale for $170, although be sure to check below for better deals on the horizon.

Make sure to put your savings towards good use and pick up an extra Apple Watch band. There are plenty of options out there, which you can find in our roundup starting at $5. Check out all of our top picks right here.

Without a doubt, this year’s most anticipated and best Apple Watch Black Friday deal comes on the Series 3 GPS variation at $129. As I told you last week, this will likely be the hottest deals come Thanksgiving week. While Fitbit and others may offer more aggressive pricing, its Apple Watch Series 3 that is sure to steal the show throughout Black Friday.

We’re also expecting to see Apple Watch Series 5 hit $100 off for the first time during Black Friday, marking the best prices to date on various high-end models. Entry-level GPS configurations are expected to be discounted by $50. Additionally, Apple Watch Series 4 is likely to be continually marked down by $350 throughout Black Friday until inventory is exhausted at most mainstream retailers.

As always, we’ll have all of this year’s best Black Friday deals, news and ad leaks over at at 9to5Toys. If you’re not yet following us on Twitter, be sure to lock that in.