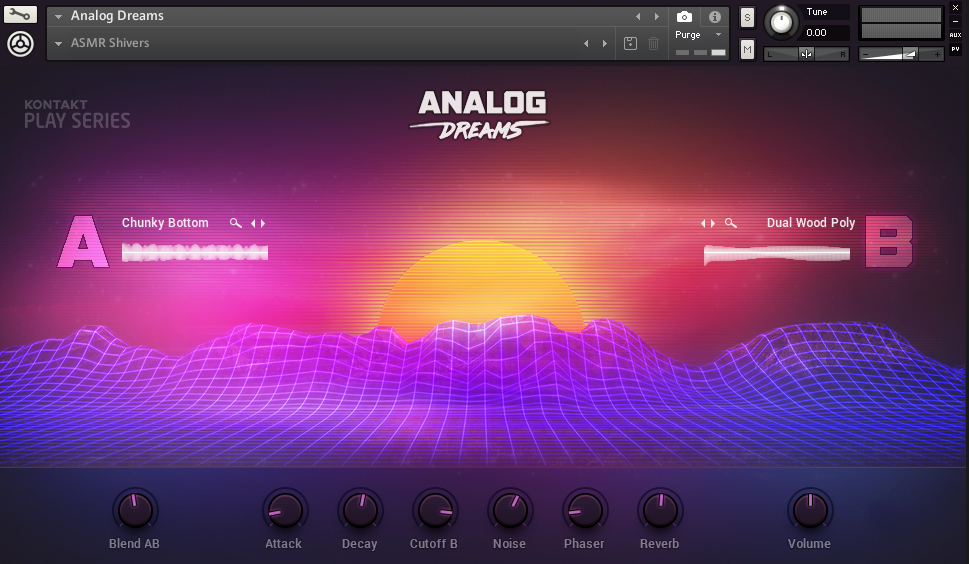 It seems like a fitting time to look at all of the best plug-in deals and freebies for musicians and producers stuck at home. At this point, some creative distractions in between news updates and worrying about if you have enough essentials stocked up can go a long way. Companies like Moog and Korg were some of the first out of the gate to offer up free musical distractions for folks stuck at home in the form of all-digital, downloadable iOS synth gear. But since then, plenty of premiere plug-in and effects makers have launched wide-ranging sales and rare freebie offers to promote social distancing. Head below for everything.

Last week, as health officials and major corporations continued to strongly encourage social distancing in the wake of COVID-19, Moog and Korg offered up rare freebie offers on iOS synth/production gear to help do their part with a positive creative distraction for folks stuck at home. And other developers have followed suit.

Moog said the first-time ever free offer on the Minimoog Model D iOS emulation is a “gift to spread positivity, creativity, and expressivity…and experience the uplifting power of sound.”

Those offers join a growing list of plug-in deals and freebies to help keep folks busy and inspired during self-isolation. Down below, you’ll find a collection of free digital gear for your Logic Pro system along with accompanying iOS instruments and even some other interesting gems that won’t cost you a nickel:

From Arturia and Waves to McDSP, Spitfire Audio, Audio Damage, and Output, loads of our favorites have serious plug-in deals and freebies running right now as well. The entire Arturia V Collection 7 is $250 off while Waves just launched a gigantic plug-in bundle sale on just about its entire lineup. You’ll find our growing list of plug-in deals for Logic Pro X users and more below:

We will be updating this list throughout the week as more developers offer up social distancing plug-in deals and freebies. While it sometimes feels like there are more questions than answers these days, anything we can all do to stay in good spirits, promote self-isolation, and save some money doing it seems like the right move at this point.

Find any interesting freebies/deals out there? Let us know in the comments and we’ll add them to the lists so everyone can get in on the action.

In the meantime, stay creative, stay home, and be sure to head over to 9to5Toys for more ever-important discounts and freebies on household essentials and digitally-delivered entertainment. There are hundreds of iOS app deals and freebies, a free preview of League Pass, free NFL Game Pass, free streaming service trials, loads of digital movie/TV show deals, and much more over there.