The time has come for this year’s biggest shopping event with Black Friday delivering notable price drops across nearly every category. We expect that to be especially true for Apple products, but also TVs, smart home gear, and much more. Our roundup of the Best Black Friday deals has a focus on tech for 2019, but you’ll find even more notable deals on other categories over at 9to5Toys. Make sure you’re following us on Twitter as well to stay up to date on all of the latest price drops and more.

Apple is slated to have a huge Black Friday this year. We expect the best deals to come through its Amazon storefront, although other retailers like Best Buy, Target, and Walmart will be rolling out aggressive offers, too. We also have dedicated hubs specifically for the best iPad, Apple Watch, Mac, and iPhone deals throughout Black Friday, so be sure to check those out.

Among the best early Black Friday deals, you’ll find major price drops on Apple’s new 16-inch MacBook Pro at Amazon. With up to $151 off the regular going rate, this is a new Amazon all-time low. Check out the entire sale here. Apple’s MacBook Air is also discounted currently in the lead-up to Black Friday.

One of Black Friday’s most anticipated deals is also live, with Apple’s 10.2-inch iPad hitting $250. This is right at the all-time low price.

Apple launched its Black Friday movie sale today with new deals from $4. This is 2019’s biggest sale on the movie store and a great time to load up on some fresh content for the holiday season.

Black Friday deals are also now live for Apple Watch Series 4 and Series 5. Deals take up to $350 off the original prices on a wide range of models, marking some of the best prices we’ve tracked to date. Make sure to put your savings to work and grab a few extra Apple Watch bands, as there are plenty of options out there to choose from. Our roundup of the best third-party options has a wide range of styles for just the right look. Give this leather band a try if you’re stuck on which option to choose from.

Other notable Apple deals include:

Early Access to HYPER’s Black Friday Sale. Get 30% off sitewide with free US shipping on the company’s selection of best-selling USB-C hubs and more w/ code HYPER30. That deal is on top of some already discounted prices on Hyper’s site, bringing some of the sale prices below down even further. 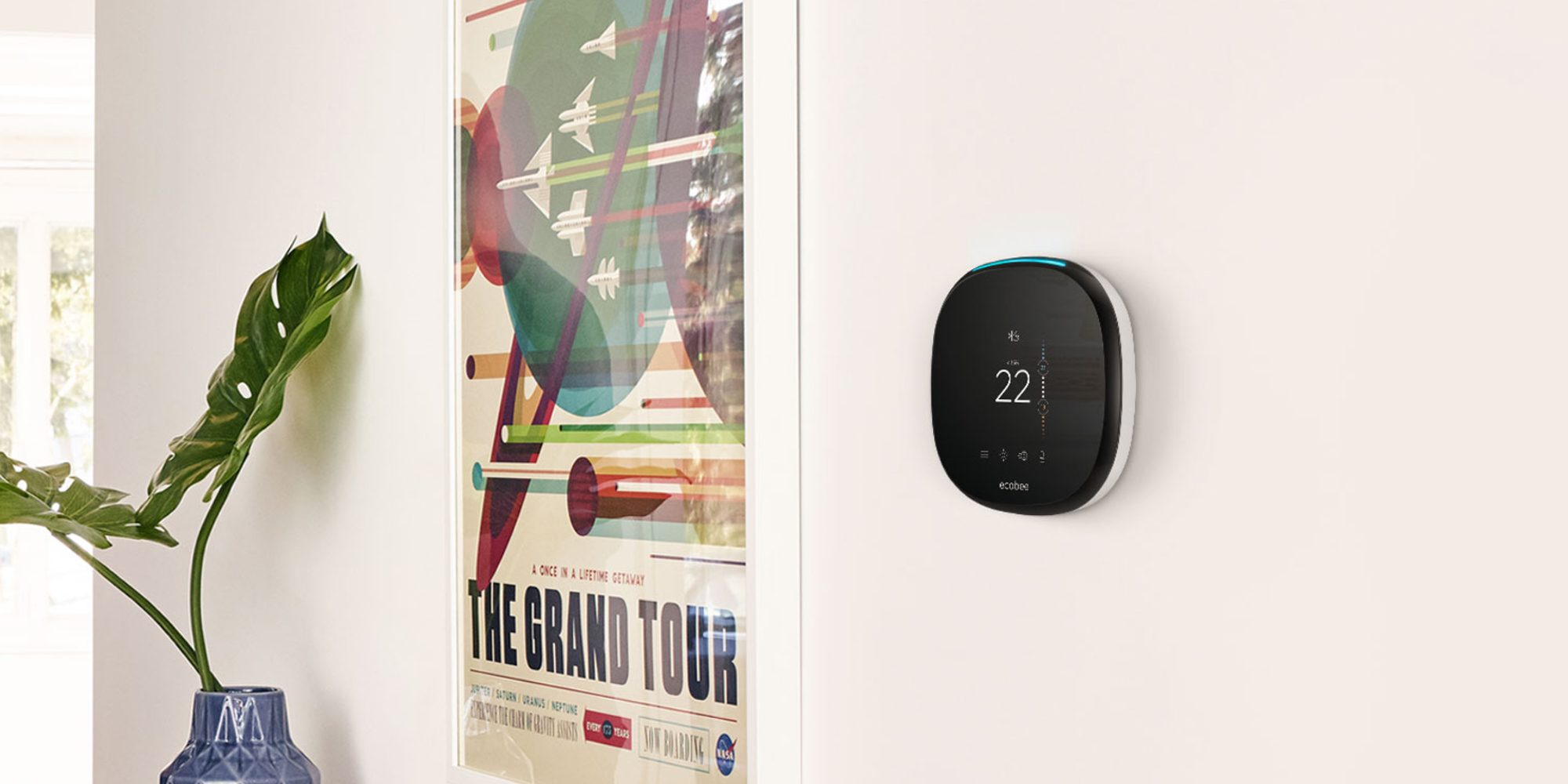 Black Friday TV deals are already starting to roll in with a number of notable offers from $100. You can find all of our favorite TV offers on this landing page in the lead up to Thanksgiving Day and beyond.

The popular ecobee SmartThermostat is on sale for $199 during Black Friday, with other models dropping as low as $139. We’ve rarely seen the latest model from ecobee go on sale since it was announced, making today’s deal all the more notable. ecobee completely redesigned its new thermostat, now featuring a glass face and a “vivid” touch display. You’ll still be able to count on HomeKit and Siri control, along with support for Alexa, Google Assistant, and other smart home mediums.

Arlo’s new Pro 3 Cameras are also getting a notable discount during Black Friday with up to $110 off the regular going rate. The two-camera kit drops to $450 with additional accessories on sale as well.

There’s plenty of additional Black Friday deals across other categories this week, including home goods, fashion, and more. Our clothing guide is filled with notable offers from popular retailers, and the same can be said for our home goods collection as well.

As always, we’ll have all of this year’s best Black Friday deals, news, and ad leaks right here at 9to5Toys. If you’re not yet following us on Twitter, be sure to lock that in.

We also have a new 9to5Toys iOS app that’s available for FREE. Customizable alerts, Apple Watch compatibility, and more ensure that you’ll be up to date on all of the best deals throughout the holiday shopping season.