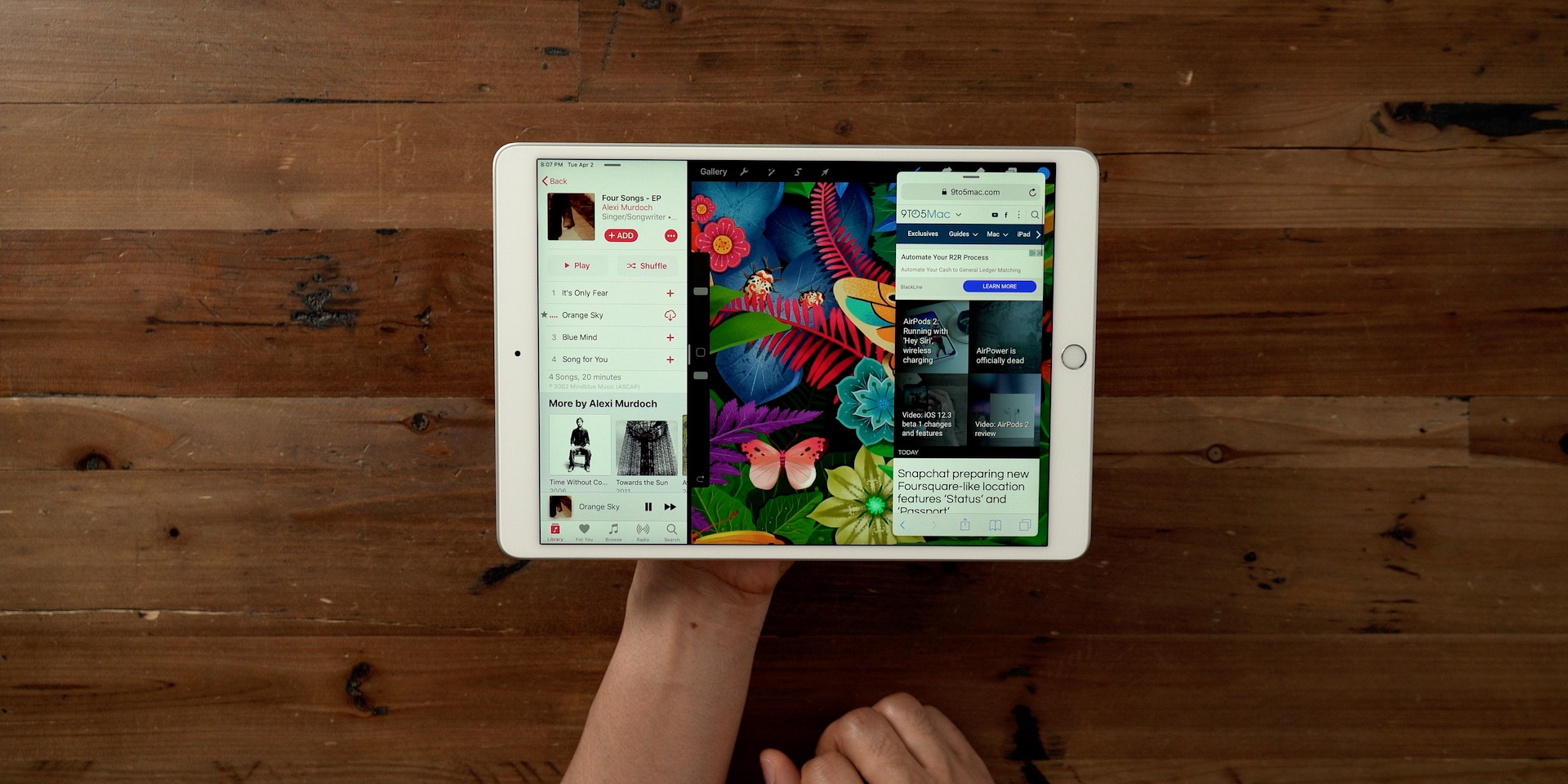 The annual Best Buy anniversary sale is now live with 3-days worth of deals as we roll into the weekend. This year’s event is highlighted by notable discounts on iPads, MacBooks, and much more, all at some of the best price of the summer. Hit the jump for all of our top picks from this year’s Best Buy Anniversary sale.

This time around, Best Buy is offering a wide selection of Apple deals across various categories. Headlining is iPad Air, which is $99 off, with the Wi-Fi 256GB model kicking things off at $549.99.

Apple’s latest iPad Air sports a 10.5-inch Retina display, 8MP and 7MP cameras, and support for Apple Pencil. All of which is powered by the new A12 64-bit SoC processor.

Apple’s HomePod is down to $199.99 as part of the Best Buy Anniversary Sale. That’s a $99 savings and a continuation of Best Buy’s on-going promotion from the last week or so.

Apple HomePod delivers Siri and access to Apple Music and more in one sleek package. Add in AirPlay 2 and you can easily beam content from a variety of sources on your iOS device.

You can dive into the rest of the Best Buy Anniversary Sale on this landing page for more deals on Apple products and other tech essentials.

Check out our Apple guide for all of the best on-going deals on Macs, iPads, and more.