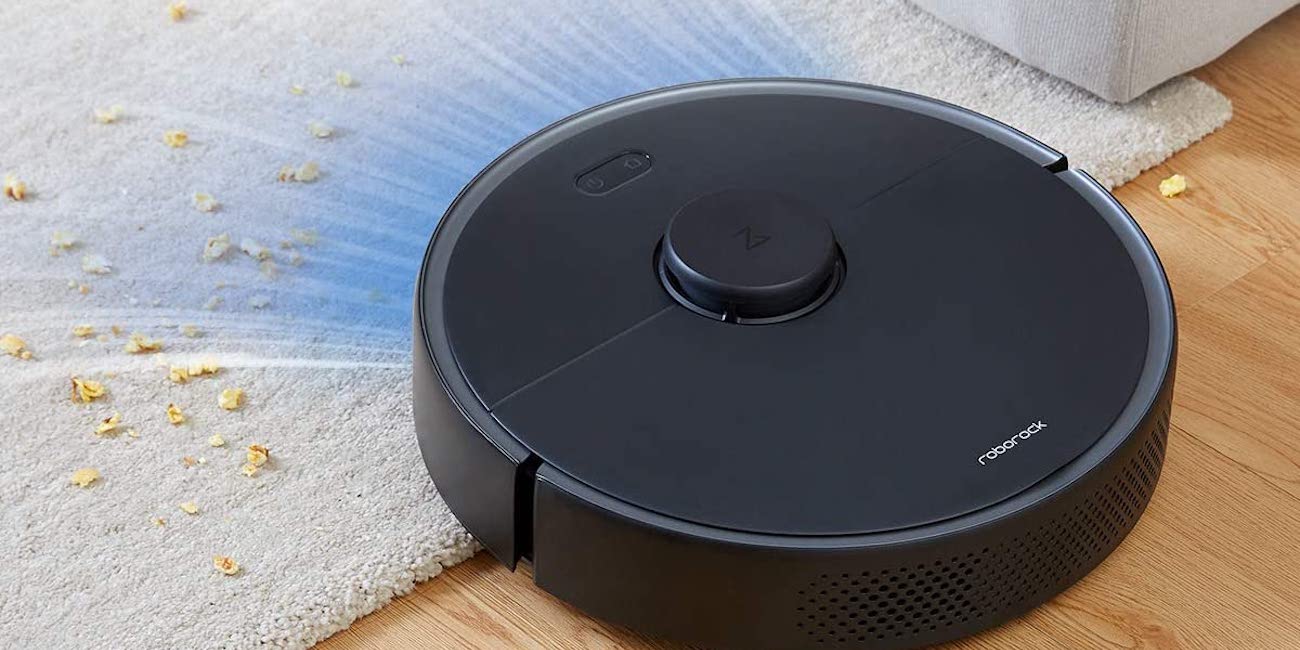 Amazon Prime Day week has arrived and the team at 9to5Toys will be working around the clock in order to bring you all of the best discounts over the next several days. Alongside just Amazon getting in on the savings, various other retailers like Best Buy, Walmart, and Target are also launching their own savings events to compete. Below you’ll all the best Prime Day 2021 deals across a range of categories like tech, home goods, fashion, and more.

Amazon will be rolling out all of its best Prime Day deals on this landing pagethrough the week. That will include price drops on first-party products like Amazon’s Echo speakers and Fire TV streamers, along with a host of revolving Gold Boxes that will refresh every few hours on Amazon’s Prime Day hub.

Amongst all of the other discounts this year, Prime Day is set to deliver some of the best prices of Apple’s latest releases of the year. Headlined by the very first price cuts on the new M1 12.9-inch iPad Pro, you’ll also be able to save on the latest Apple Watch models and all of the new M1 Macs. Jump over to our Apple guide for all of the best deals throughout Prime Day.

Over on the Google and Android side of things, we’re tracking a series of markdowns across the Nest speaker and smart display lineup alongside a notable discount on the Pixel 4. As deals are just coming in on the Google front, we’re expecting to see plenty of other offers go live once Prime Day proper arrives.