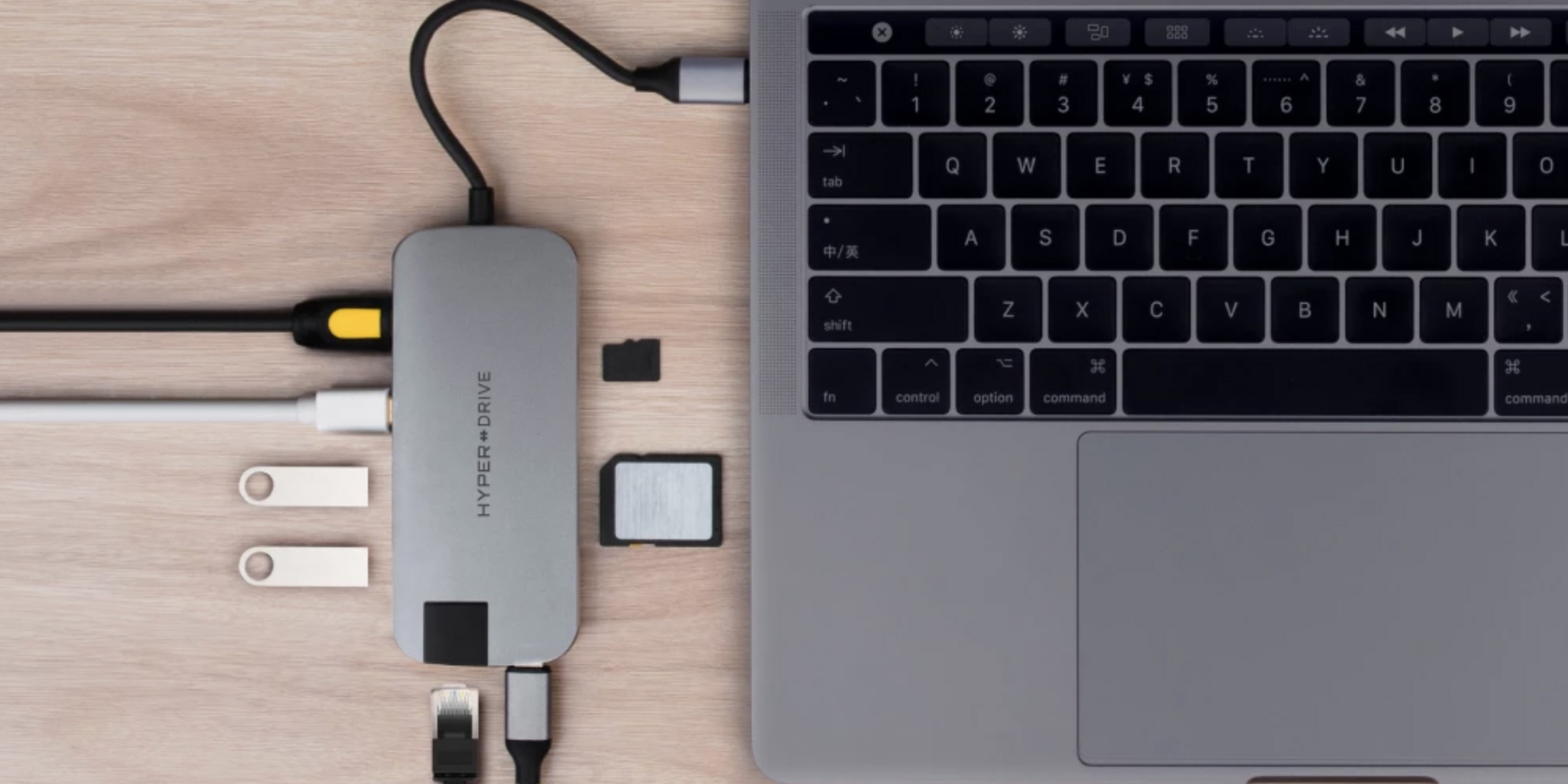 Over the next few days, the best Prime Day deals will be streaming through Amazon’s Gold Box at a rapid pace. On top of rotating promotions that will last six to 48 hours, you’ll also see a number of Lightning deals flowing by just as fast. And don’t forget, you’ll need a Prime membership to cash in on any of these offers so be sure to have your details in order there or you might miss out.

As expected, Amazon will be aggressively setting the pace on Apple deals throughout its official storefront. Amazon is also likely to match Best Buy and Target on any deals. In the lead up to Prime Day, we’ve seen a number of notable Apple offers pop-up.

Amongst the best Apple deals from Prime Day 2019 is $250 off Apple’s latest iPad Pros. This is a match of the best prices we’ve seen since it was released. You can also take $100 off Apple’s 9.7-inch iPad and we’re seeing $200 off the now previous-generation MacBook Air. Also, today only, Apple Watch Series 4 is $75 off at Macy’s. We are expecting to see slightly better offers on Apple’s wearables throughout Prime Day.

Here’s a look at the best deals so far:

Hyper Takes up to 40% off its most popular Mac, iPhone, and iPad accessories

Hyper is ringing in Prime Day 2019 with a number of notable deals on Mac, iPhone, and iPad accessories. This includes the 8-in-2 USB-C Hub for MacBook Pro and Air for $79.99. Regularly $120, we’ve not seen it for less direct or at Amazon. This robust USB-C hub transforms two MacBook USB-C and Thunderbolt 3 ports into nine additional ports, including USB 3.0, SD card readers, USB-C PD and more. It’s an easy way to take your MacBook’s I/O to a whole new level. Rated 3.8/5 stars.

Also be sure to check out the HyperJuice 87W USB-C PD Power Adapter with two USB-C ports and a USB-A port for $47.99 (Reg. $70). This robust charger can power up your MacBook, iPhone, and the latest iPads simultaneously. Other notable Hyper deals include: