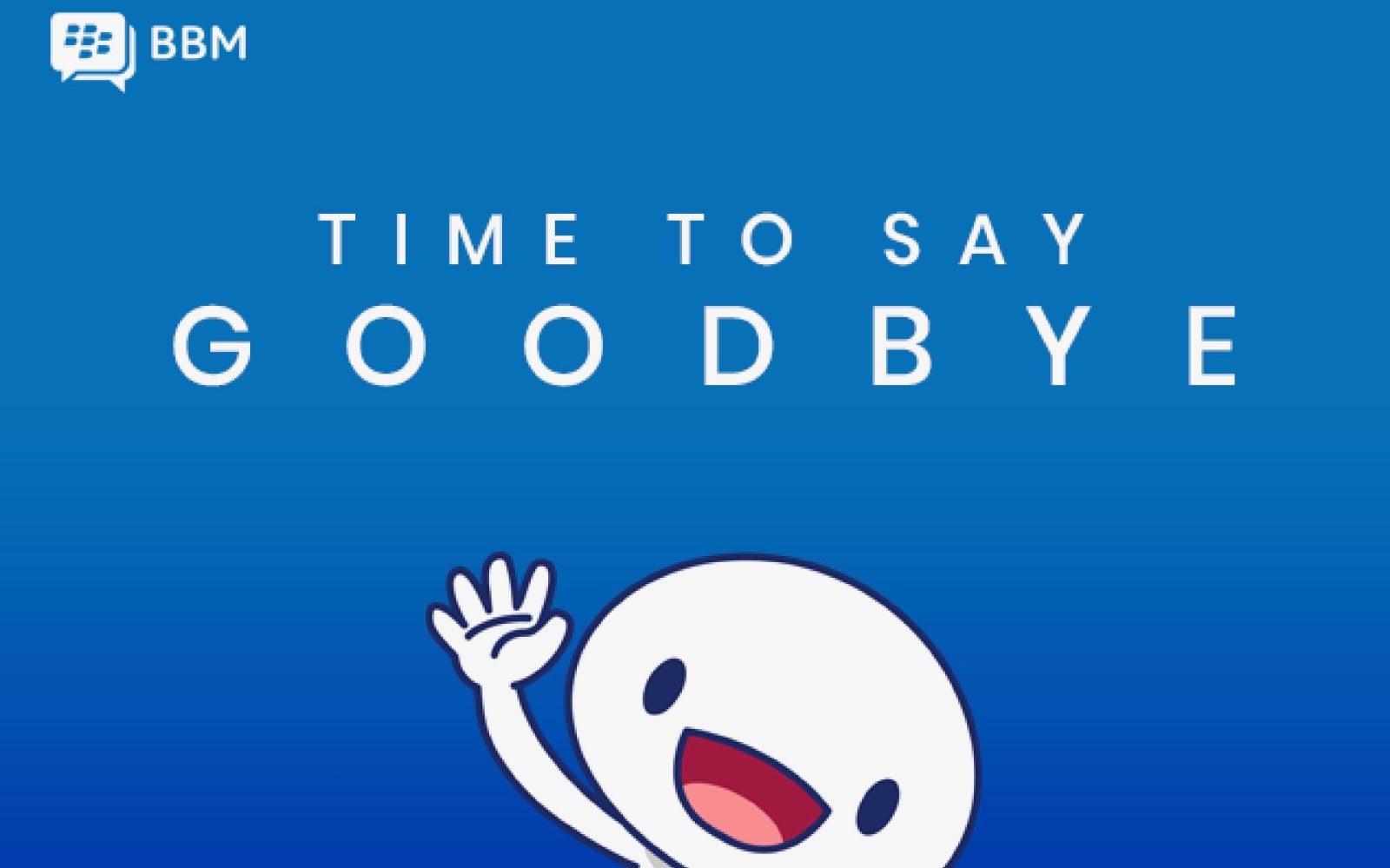 BlackBerry announced today that it will officially shut down the consumer version of BlackBerry Messenger next month. The company, however, is developing a new messaging app for iOS users to take its place.

In a blog post, BlackBerry announced that it will shut down the consumer version of BlackBerry Messenger on May 31st. The company says that while it tried make BBM a reality in 2019, users have simply moved on to other platforms:

Three years ago, we set out to reinvigorate BBM consumer service, one of the most loved instant messaging applications, as a cross-platform service where users can not only chat and share life experiences, but also consume content and use payment services.

We poured our hearts into making this a reality, and we are proud of what we have built to date.The technology industry however, is very fluid, and in spite of our substantial efforts, users have moved on to other platforms, while new users proved difficult to sign on.

CNET says that in place of the consumer version of BBM, BlackBerry is pushing users towards its BBMe service, which is essentially BlackBerry Messenger for enterprise users. The BBMe app is available now on Android, and CNET says BlackBerry is also working on an iOS client as well. BBMe is free for the first year, then runs $2.49 per six months.

BlackBerry Messenger has struggled to compete with iMessage and other messaging platforms for a while now. In 2014, BlackBerry slammed iMessage, outlining five different ways that BBM trumped Apple’s messaging platform. Obviously, however, those five reasons weren’t enough to win consumers over.