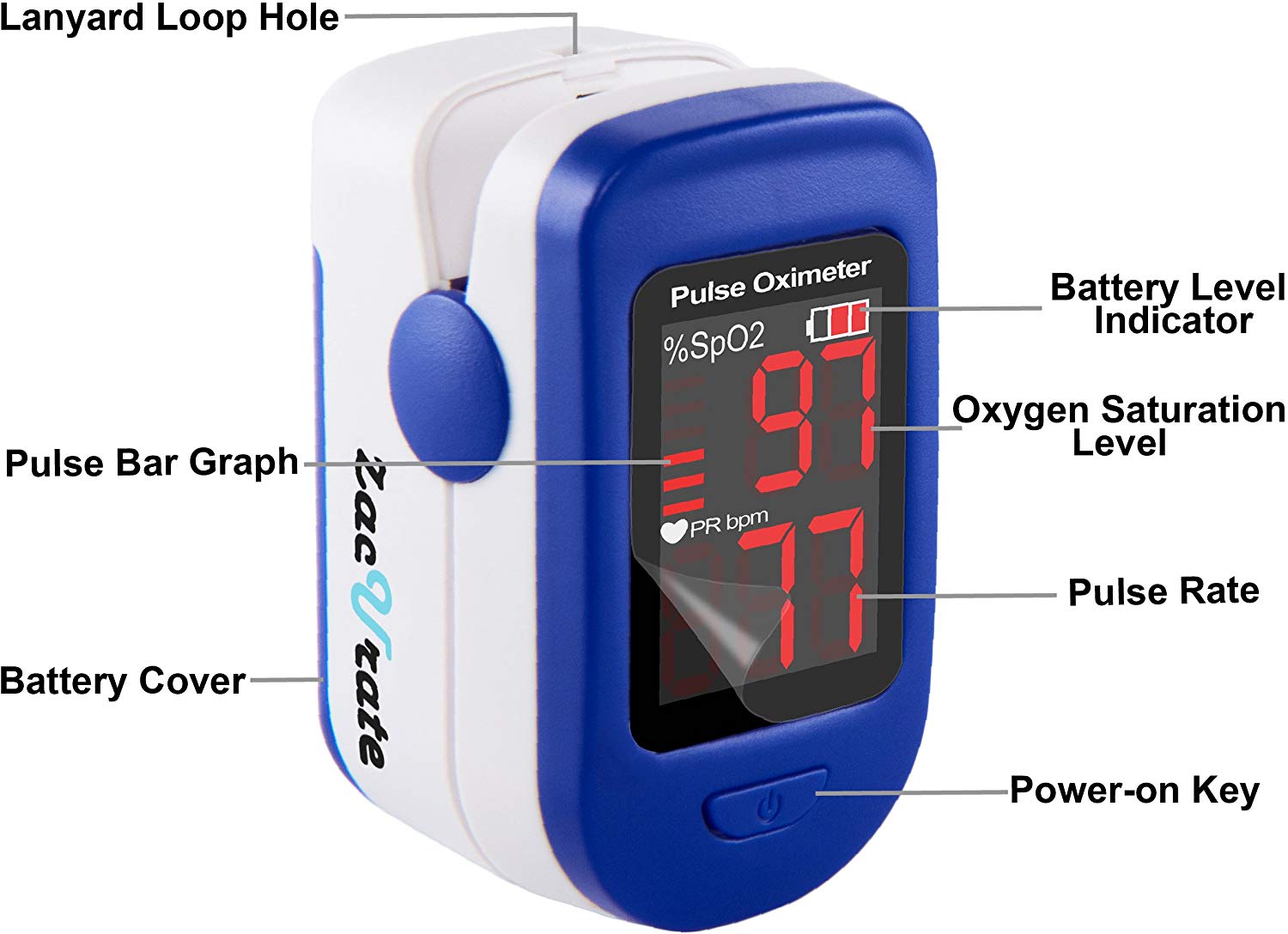 Apple is developing at least two new features focused on health that will expand Apple Watch capabilities in the future. Apple Watch will add the ability to detect blood oxygen levels for the first time, 9to5Mac has learned.

To that end, Apple is developing a new health notification based on the vital measurement. When Apple Watch detects low blood oxygen saturation below a certain threshold, a notification will trigger alerting the user similar to current heart rate notifications.

It’s unclear at this point what hardware and software will be required for blood oxygen detection and notifications.

It’s possible future Apple Watch Series 6 hardware will be required for the new health feature. It could also come to a future watchOS 6 update or watchOS 7 in the fall.

Dedicated fingertip pulse oximeters are bulky and not on your wrist

The feature is one that competitors have already tackled, including Fitbit which is being acquired by Google, although Apple could potentially offer a more sophisticated version using the same FDA approval method as its ECG function.

Speaking of the ECG feature, Apple is working on removing a current shortcoming of the current electrocardiogram function. Apple Watch Series 4 and 5 currently result in inconclusive ECG readings with heart rates between 100 and 120 beats per minute.

A future update, either in software or hardware, will remove that limitation with an upgraded version of the ECG app. Apple is also developing built-in sleep tracking features for a future Sleep app.