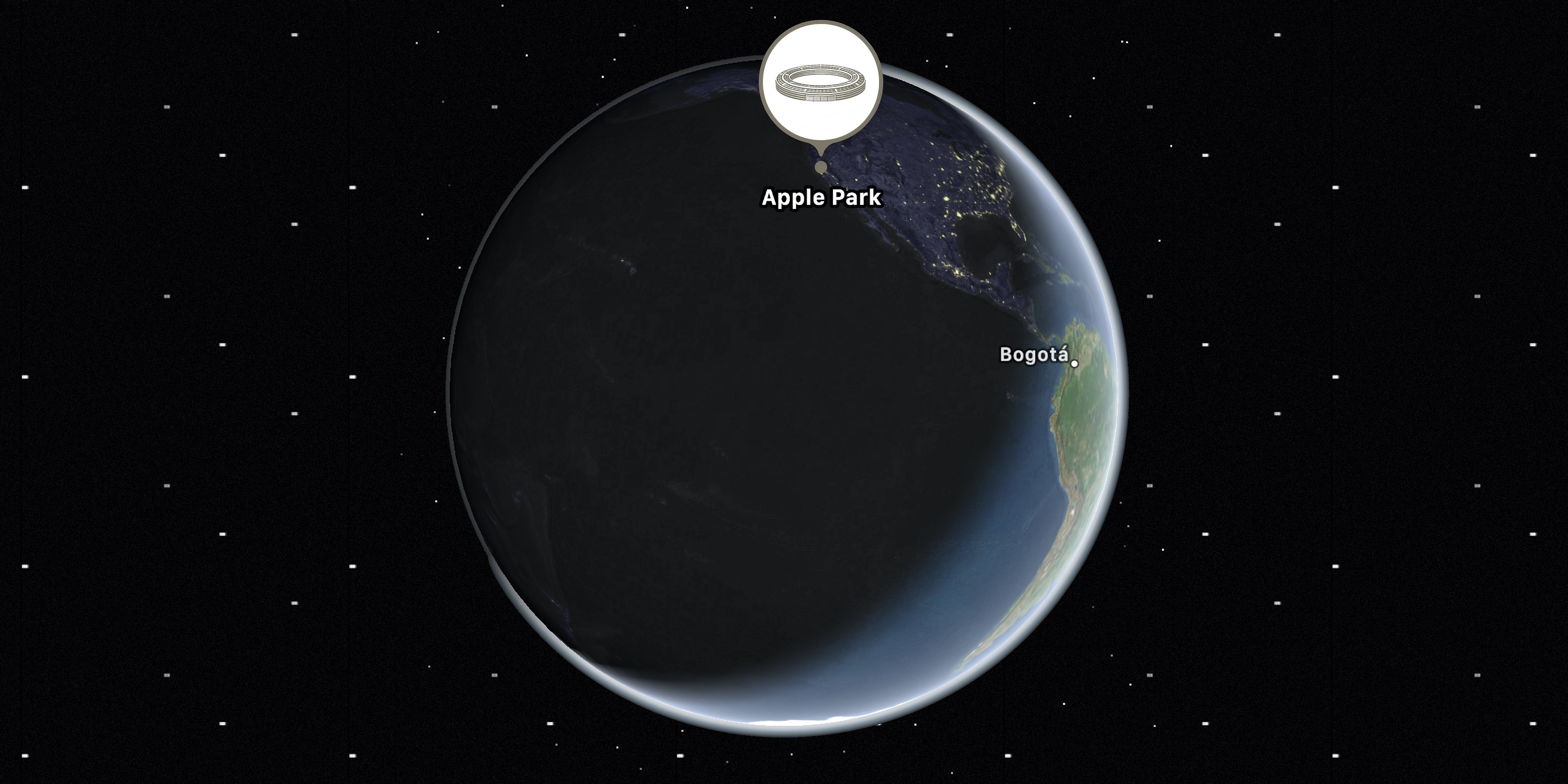 Within 5 years, Apple could send data to your iPhone directly from the Earth’s atmosphere. At least, that appears to be its goal according to a new report from Bloomberg.

The company is said to be hiring software, hardware and aerospace engineers to find new methods of data transfer for the iPhone and its other fleet of consumer products.

Back in 2017, Bloomberg first reported that Apple was interested in the arena of satellites, having purportedly held talks with Boeing over a low-earth satellite endeavor that would expand internet access for developing nations.

As we enter the next decade, it seems like those early explorations of satellites have now reached a point of seriousness, and Apple has given the go-ahead to put a full team on the job.

The way the state of affairs is described in Bloomberg’s published story today is that Apple has a decent hunch that this project could succeed, but they haven’t cracked it yet. The company has supposedly set internal expectations such that meaningful results from the group are about five years away. Bloomberg notes that “work on the project is still early and could be abandoned”, but Tim Cook has seen satellites as a company priority.

Possible outcomes could include reducing the need for carrier relationships if Apple could beam information directly using a fleet of satellites in the sky. It may also have applications for Apple Maps initiatives.