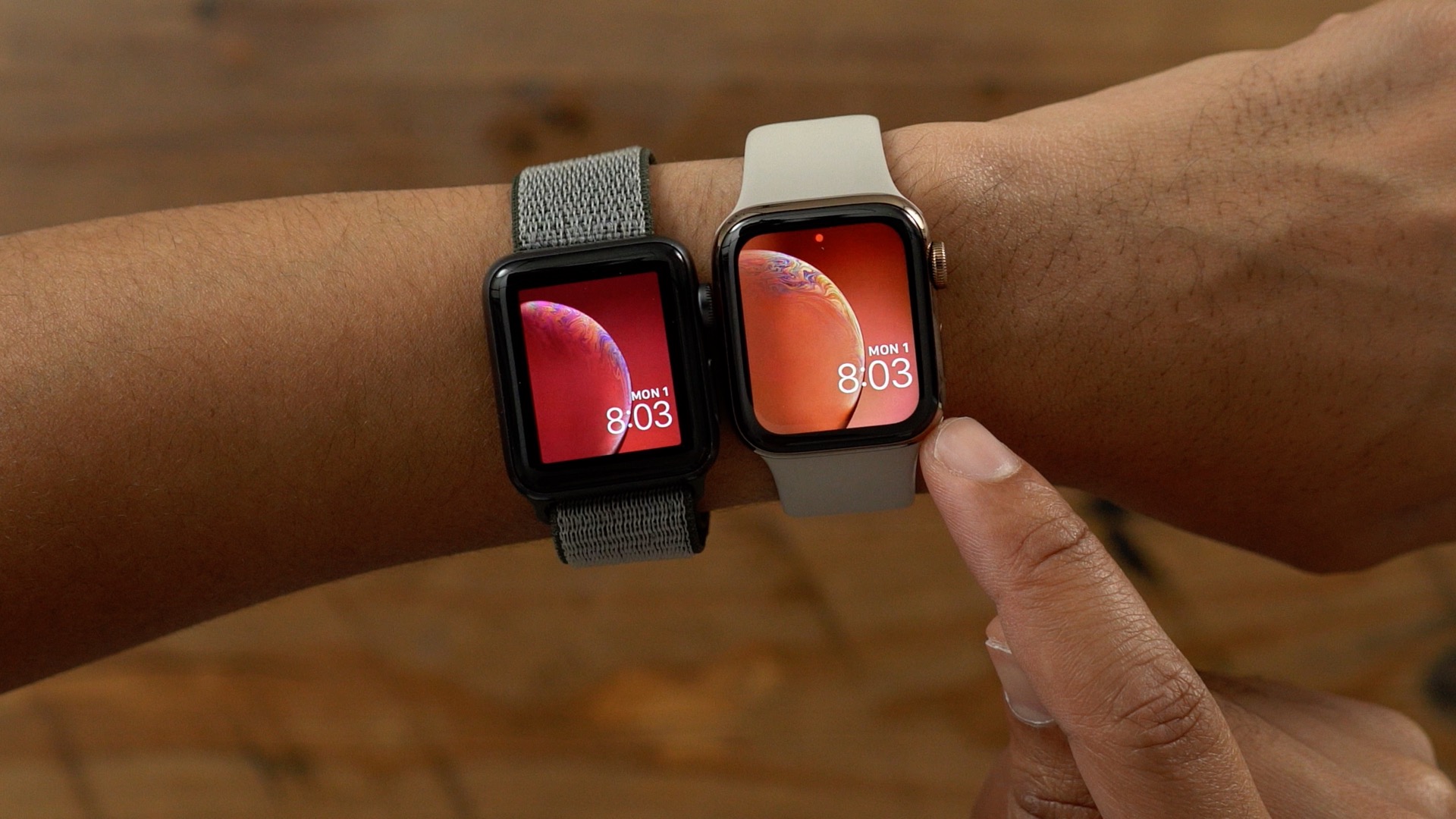 In a new report published today, Bloomberg’s Mark Gurman runs down the list of products that Apple is expected to launch in the fall product season. In addition to the widely reported iPhone 12 lineup, the publication says that Apple will release an edge-to-edge iPad Air; an alleged instruction manual depicting the new design was leaked last week.

The cheaper model would likely adopt some of the features seen in Series 4 and Series 5 — like a faster chip and fall detection — without getting the more expensive full-screen industrial design. Apple currently sells the Series 3 Apple Watch for $199. We recently saw new Apple Watch model identifiers turn up in regulatory filings.

The Bloomberg report does not detail the iPad Air beyond describing it as having an edge-to-edge design, like the iPad Pro. The leaked manual suggested the product would get a Touch ID power button, and replace the Lightning connector with a USB-C port. This would represent a major upgrade for the iPad Air, which currently uses the older chunky bezel iPad design.

Bloomberg says the iPhone 12 lineup will be released in stages, with the lower-end models coming out first in October. Like the current distinction iPhone 11 and iPhone 11 Pro, the cheaper phones will feature aluminium sides whereas the ‘pro’ models will use stainless steel. Apple employees reportedly describe the larger 6.7-inch screen as this year’s biggest new feature, alongside faster performance thanks to the A14 chip.

Again reiterating a previous Bloomberg report, the publication also expects Apple to debut a cheaper HomePod smart speaker before the end of 2020.