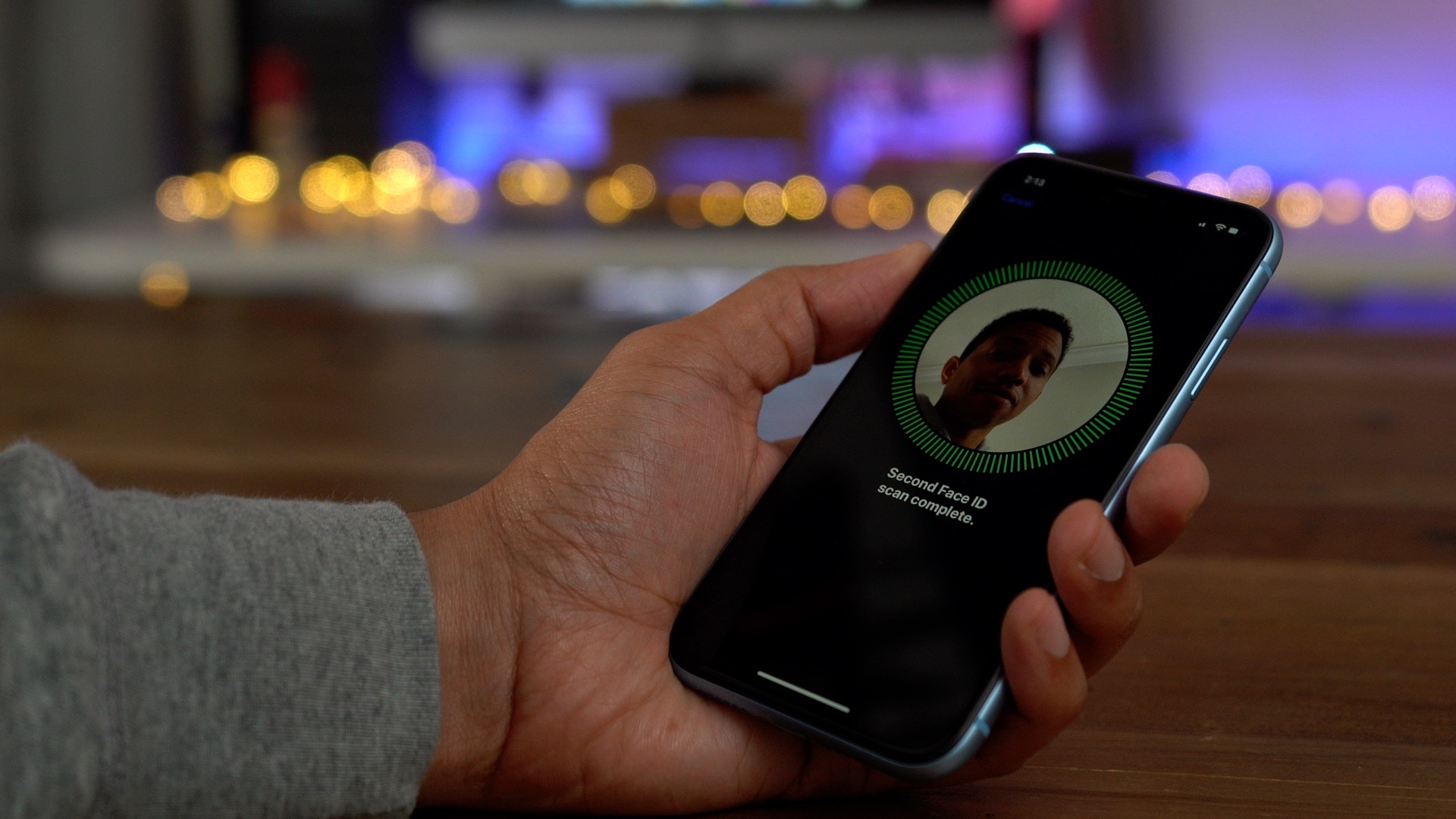 As we approach Apple’s September iPhone event, Bloomberg has posted its breakdown of Apple’s current product pipeline. This includes a few new iPhone 11 details, information on forthcoming iPad Pro updates, and a look to 2020 for new AirPods and a cheaper HomePod.


For the iPhone, Bloomberg affirms the rumors about the Pro naming scheme for the OLED models. As expected, the publication says the main focus of the Pro models is the new triple-camera system which combines wide angle, telephoto and ultra-wide lenses.

Bloomberg says that the iPhone 11 Pro software will be able to take three images simultaneously from each of the lenses and combine them together to create higher-resolution pictures “rivaling some traditional cameras” and improve the iPhone’s low-light camera performance. Users will also be able to adjust the framing and crop of the image after it was taken; 9to5Mac previously reported that this feature will be called ‘Smart Frame’.

Regarding the matte back rumors, Bloomberg says that “some colors” will use the matte finish. They are also being developed to be more durable and protect against shattering. Water resistance is also said to be improved.

There also appears to be a significant update to Face ID on the way. Bloomberg describes the new sensor hardware as ‘multi angle’:

The phones will include a new multi-angle Face ID sensor that captures a wider field of view so that users can unlock the handsets more easily – even when the devices are flat on a table.

For the iPhone XR successor, Apple is said to be developing a new green color option. It will be upgraded from a single to a dual-lens system.

Bloomberg says new iPads are also on the way, including spec bump updates to the iPad Pro line. Bloomberg corroborates recent reports that the new iPad Pros will feature the same camera systems as the new iPhone line. Bloomberg also concurs that Apple is about to launch a new 10.2-inch iPad, which will likely replace the 9.7-inch iPad in the lineup.

Bloomberg downplays the Apple Watch refresh, indicating that the company will focus on the new titanium and ceramic case finishes. New AirPods are in development with water resistance and noise cancellation, something that Bloomberg has been reporting for a while now.

The report also says that a cheaper HomePod will launch “as early as next year”, perhaps featuring two tweeters inside the unit. The current HomePod features seven tweeters. Apple permanently dropped the price of the HomePod from $349 to $299 in April, presumable due to weak demand for the product.

Read the full breakdown of what to expect over at Bloomberg.

Last year, Apple sent out invites to press for the iPhone XS and iPhone XR on Thursday, August 30. Assuming Apple follows the same pattern this year, invites should be sent out sometime next week. Due to iOS asset leaks, we expect the event to take place on September 10.