Home General Bloomberg: Jony Ive had been stepping back from Apple responsibilities for four...
11673
SHARES
ShareTweet 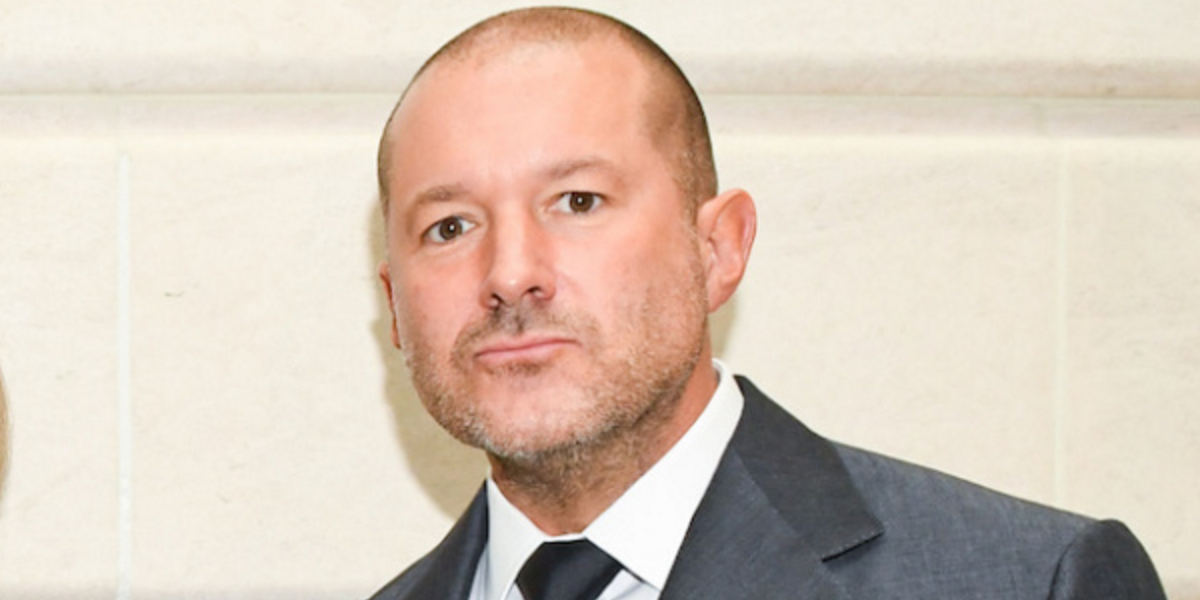 Last night, Apple’s announcement of Jony Ive’s departure from the company was a shock to the outside world. But a Bloomberg report indicates that, internally, Ive has been reducing his workload ever since the launch of the Apple Watch.

This step-back from responsibilities was signposted in 2015 by Apple’s appointment of Ive to Chief Design Officer and the elevation of Richard Howarth and Alan Dye to VPs.

In late 2017, to the media and outside world, Jony Ive was seen to take back control of day-to-day responsibilities. Howarth and Dye disappeared from Apple’s leadership page. However, Bloomberg said that Jony Ive’s workload did not reflect the titular changes. He continued to visit the office only a few times a week.

Ive has setup his own design studio in San Francisco to do much of his work. He has also been seen travelling to London, his hometown, more frequently in the last few years, according to the Bloomberg report.

“The design team is made up of the most creative people, but now there is an operations barrier that wasn’t there before,” one former Apple executive said. “People are scared to be innovative.”

Bloomberg says that Apple employees are worried that the re-organisation announced yesterday is another step towards Apple losing its design edge at the highest of levels. Evans Hankey is described as a ‘great team leader’, so does not really represent the same core competencies of Jony Ive.

This also helps to explain why Hankey, leading industrial design, and Alan Dye, leading software design, will now be reporting to Chief Operating Officer Jeff Williams instead of Cook. It seems that Williams is destined to be taking up more responsibilities of product direction.

In a tweet, Mark Gurman — author of the Bloomberg story — said that Richard Howarth did not want to be a leader, and was clearly put off by his stint as VP from 2015-2017. Hankey has apparently been leading the team since then, which means the announcement of the leadership changes yesterday was really just saying how the group has been operating for some time now. And, later this year, Jony Ive’s official company title will finally change to reflect his step back.

Howarth is a designer at heart and didn’t want to manage. Hankey is known as a better manager, but isn’t a designer. The entire group of designers has reported to her and she to Ive after Howarth was demoted from VP a couple years ago. The org structure isn’t actually changing. https://t.co/oSxLRFUkkf