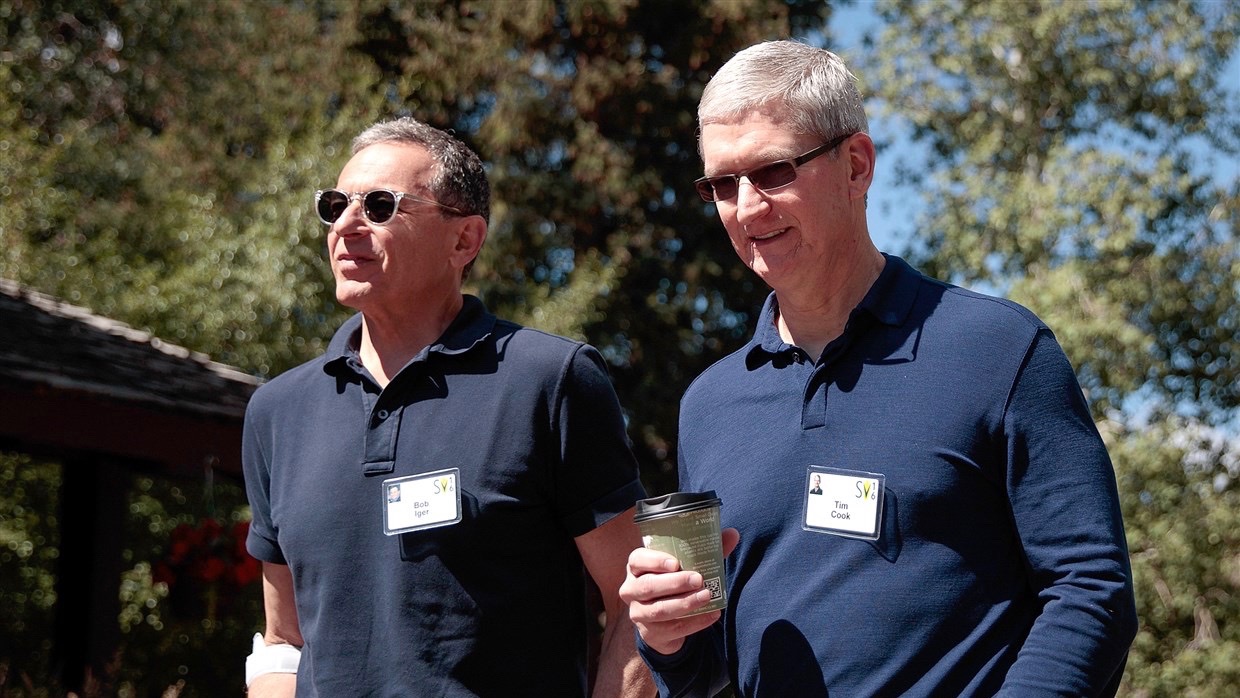 As the streaming wars continue to heat up, Disney CEO Bob Iger isn’t worried about the pricing of Disney+ competitors. While Disney+ is $7 per month, Apple TV+ undercuts that at $5 per month. Iger, however, thinks Disney+ will easily be able to differentiate itself.

Speaking to CNBC today, Iger explained that Disney+ is quite different than the rest of the competition. Iger’s focus is primarily on the different type of content that Disney+ will offer in comparison to its competitors.

“We’re not really worried about competition in terms of pricing because we have such a unique product. We’re very, very different than any other service that is out there. So while we view the others as competition, we’re not fixated on the competitive side of things here.”

The Disney CEO then ticked off the various brands and studios that will be available through Disney+, including Disney, Marvel, Pixar, Star Wars, National Geographic, and The Simpsons.

Iger’s argument makes quite a bit of sense. While Apple TV+ may be $2 cheaper than Disney+, Disney’s offering is launching with a rather incredible back catalog of content. On the other hand, Apple TV+ is launching with just a handful of original TV shows. While Apple will certainly expand its content slate over time, the initial lineup pales in comparison to Disney+.

Earlier today, Verizon revealed that it will give customers one year free of Disney+. Iger confirmed to CNBC that the deal is “wholesale” and that Disney will get paid for it.