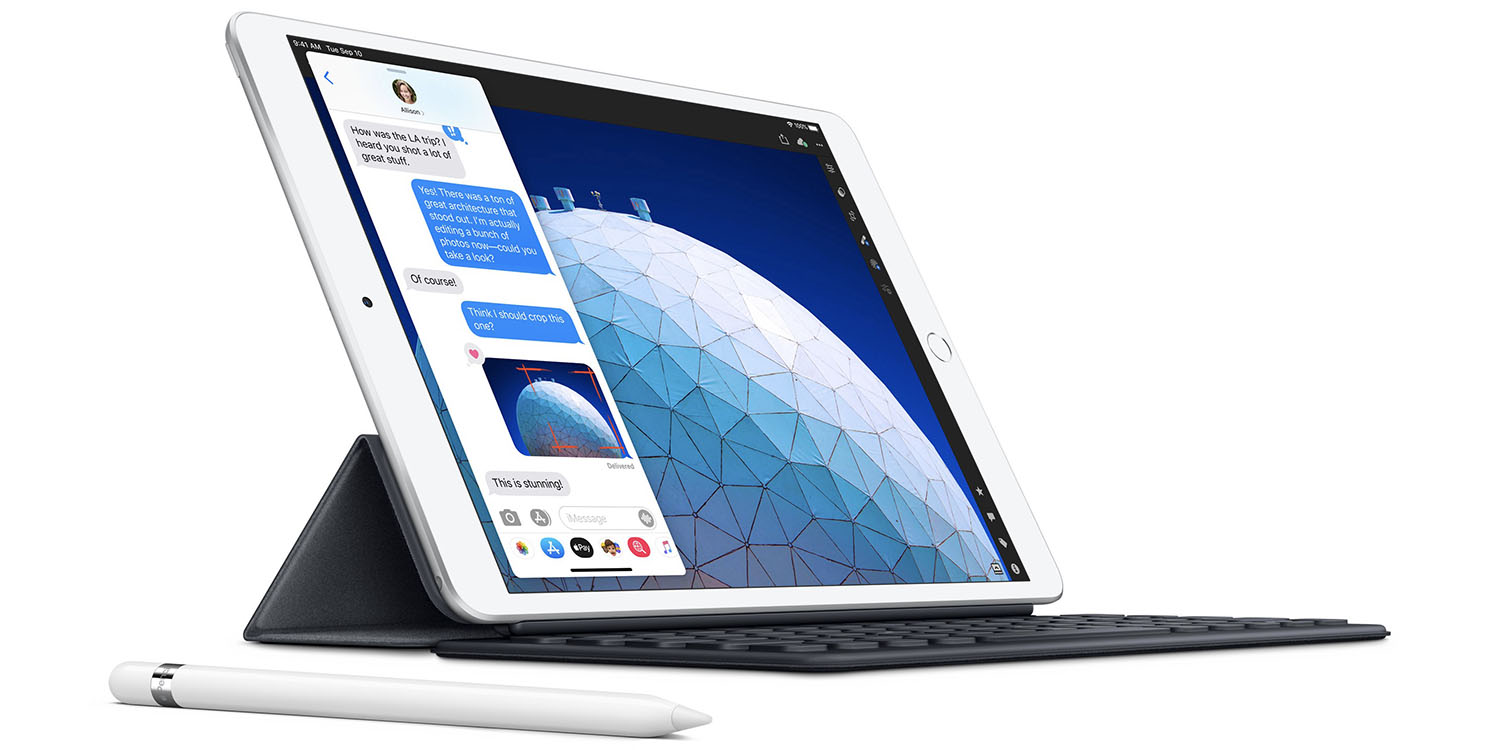 The coronavirus may be hitting production of Apple products, including iPads, but it is reportedly giving an unexpected boost to iPad sales in China …

Digitimes says that people staying home from work and study is increasing demand for tablets, to the extent of seeing some mild price-gouging on iPads.

Tablets demand in the China market is picking up inadvertently in the wake of the coronavirus outbreak that is fueling needs for remote work and learning, but their ODMs’ production are being impacted by shortages of raw materials, components and labor.

To prevent the spread of the virus, many office workers in China have been working from home. Numerous schools have also launched online teaching courses for students staying at home, stoking demand for tablets during the usually slow season for the device.

E-commerce platforms are now the main conduit for consumers to buy tablets as most physical stores can hardly resume normal operations, but as tablets have sold out on many of these online shopping platforms, their prices have also gone up.

iPad production in China is split between Compal, which makes most lower-end models, and Foxconn, which mostly makes the iPad Pro range. Both plants are located in Chengdu, southwest China, and Digitimes estimates that both are running at around 30% of capacity.

Apple suppliers are ramping up production outside of China. Some AirPods, iPad and Apple Watch assembly has been shifted from China to Taiwan, and Foxconn says it has begun work on expansion plans for plants outside China. This is likely to prove beneficial even beyond the coronavirus outbreak, reducing Apple’s heavy reliance on a single country.

Apple has said that it will not hit its earlier guidance for the current quarter, but this has not alarmed analysts and investors, who are confident that income lost in Apple’s fiscal Q2 will be regained in Q3.

WHO’s latest situation report, published yesterday, says that there were 1,017 new confirmed coronavirus cases in the previous 24 hours, and 103 new deaths. This takes the totals to 78,811 infected and 2,462 deaths, but does also show that the rate of both new infections and new deaths is currently slowing. At present it is unclear whether this will remain the case, after significant outbreaks in Italy and Iran.