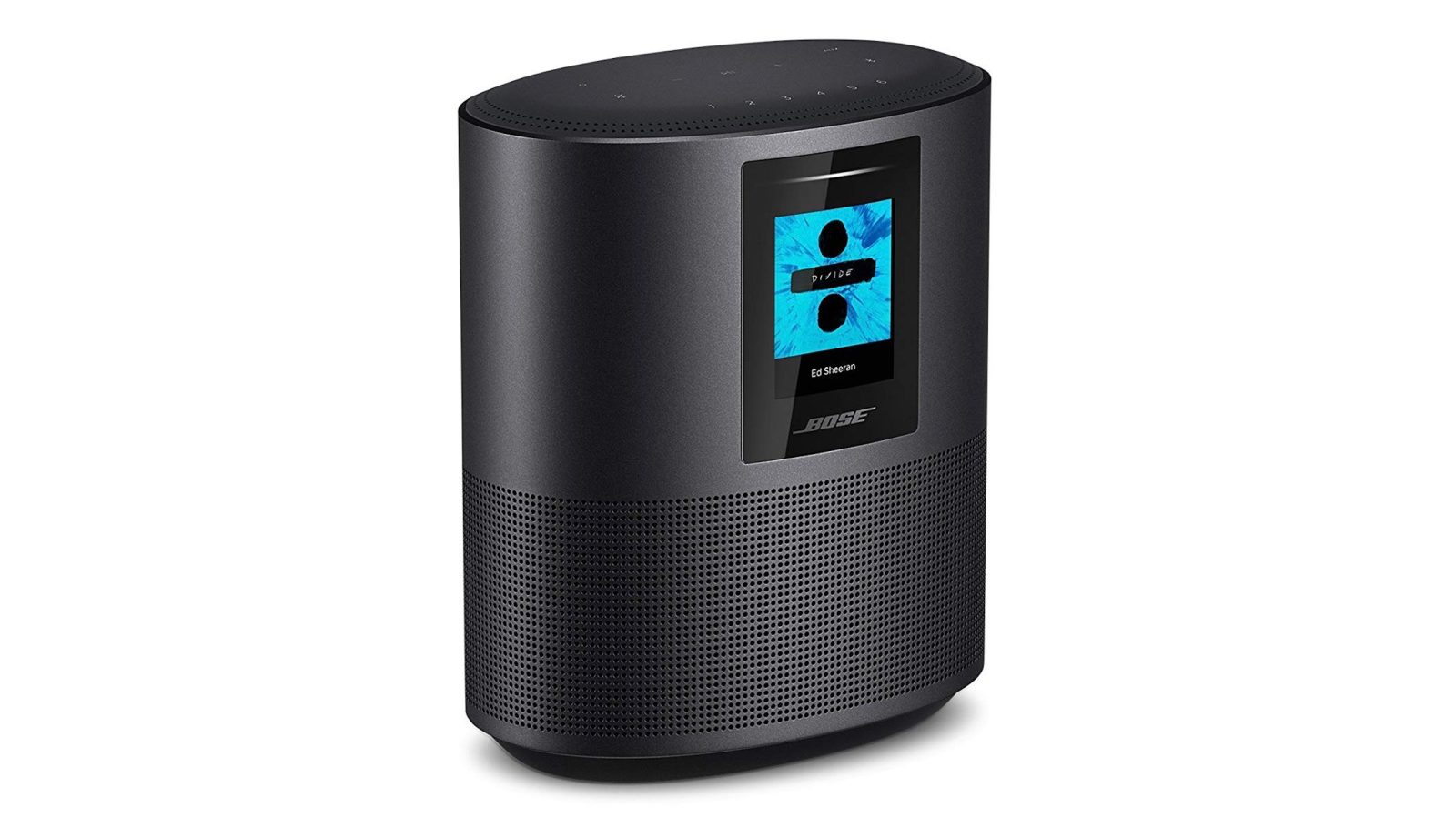 Bose this week quietly announced that it has released AirPlay 2 functionality to its line of smart speakers. This includes its Home Speaker 500 and two different Soundbar models, while SoundTouch speakers are still playing the waiting game.

Bose quietly made the announcement via its support forums this week, confirming that users of the Home Speaker 500, Soundbar 500, and Soundbar 700 can now take advantage of AirPlay 2 functionality (via HomeKit Hero).

We’re excited to announce that AirPlay 2 is now available on your Smart Speakers and Soundbars! As many of you know, AirPlay 2 lets you stream music, podcasts and audio for video from any Apple device to your Bose product (including Apple Music!).

The Bose Home Speaker 500 integrates Amazon’s Alexa assistant and features a color LCD display. It’s available for $399. The Bose Soundbar 500 also integrates Alexa and runs $549. Last but not least is the Soundbar 700, which runs $799.

We know many of our SoundTouch customers are also eager for AirPlay 2 functionality on their speakers, and while today’s announcement only applies to our smart speakers and soundbars, rest assured we are still working on bringing the feature to SoundTouch as well.

Interestingly, Apple’s AirPlay 2 webpage, which lists speakers that will or already support the feature, makes no mention of Bose. You can view that list on Apple’s website. Bose’s update comes just a few days after Yamaha outlined its AirPlay 2 plans.

The update is rolling out now to all users, with Bose saying that eligible speakers will update automatically over-the-air. You can download the Bose Music app from the App Store for free.