Home General Both Apple and Qualcomm say the future of 5G depends on them...
13470
SHARES
ShareTweet 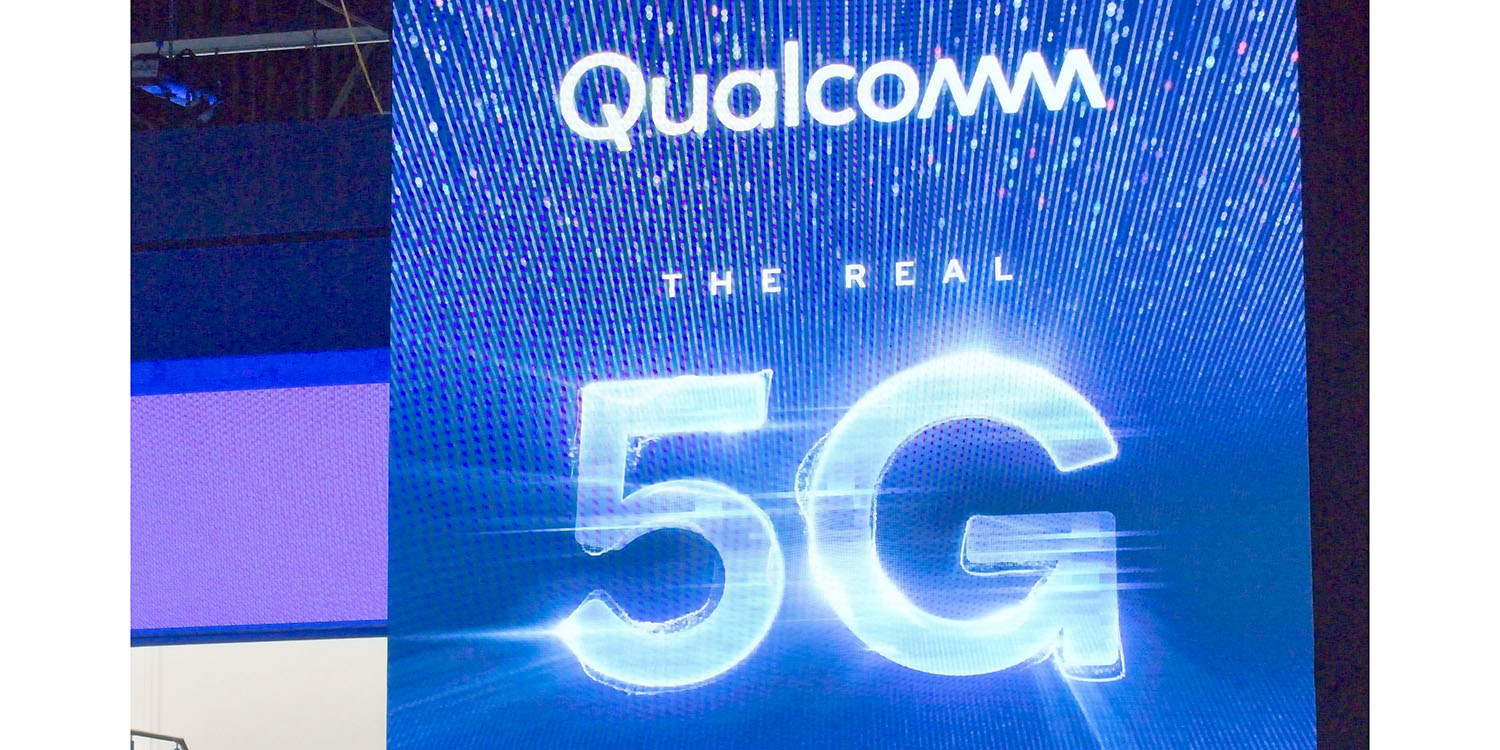 After years of arguments, we do seem to be slowly winding our way toward a final showdown between Apple and Qualcomm over radio chip patents. The two companies are currently arguing one case before the the U.S. International Trade Commission (ITC), and are due to begin a US civil lawsuit next month. And the latest weapon in the former case is 5G.


Bloomberg reports on the arguments, ahead of a key ruling expected tomorrow.

The protagonists in a wide-ranging and bitter legal battle before the U.S. International Trade Commission argue that the other’s actions are damaging the nation’s lead in fifth-generation wireless technology. The agency is scheduled to release key decisions on Tuesday in the long-running fight over patent royalties — including one that could lead to an import ban on one of the U.S. economy’s most iconic products.

Qualcomm first argued back in 2017 that Apple had infringed up to 16 of its patents, and that the ITC should ban the import of iPhones as a result.

The ITC found that Apple had infringed on one of the sixteen patents, but very unusually decided that an import ban would not be an appropriate remedy. Qualcomm objected, and the ITC agreed to review the decision. A ruling was initially expected last month, but was delayed and is now expected tomorrow.

Apple is arguing that competition is essential to innovation in the area of 5G, and if Qualcomm wins that will make it impossible for Intel to compete.

Apple’s current supplier, Intel Corp., would face difficulties continuing to innovate in that area if revenue from sales in the U.S. was proscribed, Apple contends.

Qualcomm, naturally, argues the opposite is true.

Qualcomm says that’s nonsense. There’s plenty of competition, it says, mostly from overseas companies, and allowing Apple to use the patented inventions without paying up would hurt its, and the U.S.’s, leadership in 5G.

“Qualcomm is the global leader in 5G development and standard-setting, with Huawei being a close second,” Qualcomm said. “Although Apple purports to urge the Commission to keep a second runner in a two-man race, Apple is really urging the Commission to hobble the American leader in a field crowded with foreign entrants.”

Apple is additionally arguing that it can fix the patent infringement with a software change, and asking for time to implement that so that an import ban is unnecessary.

That Apple infringed a Qualcomm patent isn’t in doubt: both the ITC and a jury in a civil case ruled identically. Apple is likely to have to pay $31M in damages in the civil case. However, a judge in a much bigger case found in Apple’s favor, issuing a preliminary ruling that Qualcomm must pay Apple a billion dollars in rebates.

Qualcomm hasn’t been helping its own case by making contradictory arguments in separate cases.

All being well, we should see an ITC decision tomorrow, and a resolution to the civil case at some point next month, and both companies can put the matter behind them.

Although we’re seeing initial 5G launches in the US this year, widespread coverage isn’t likely until 2020, with iPhones not expected to support the standard until then.