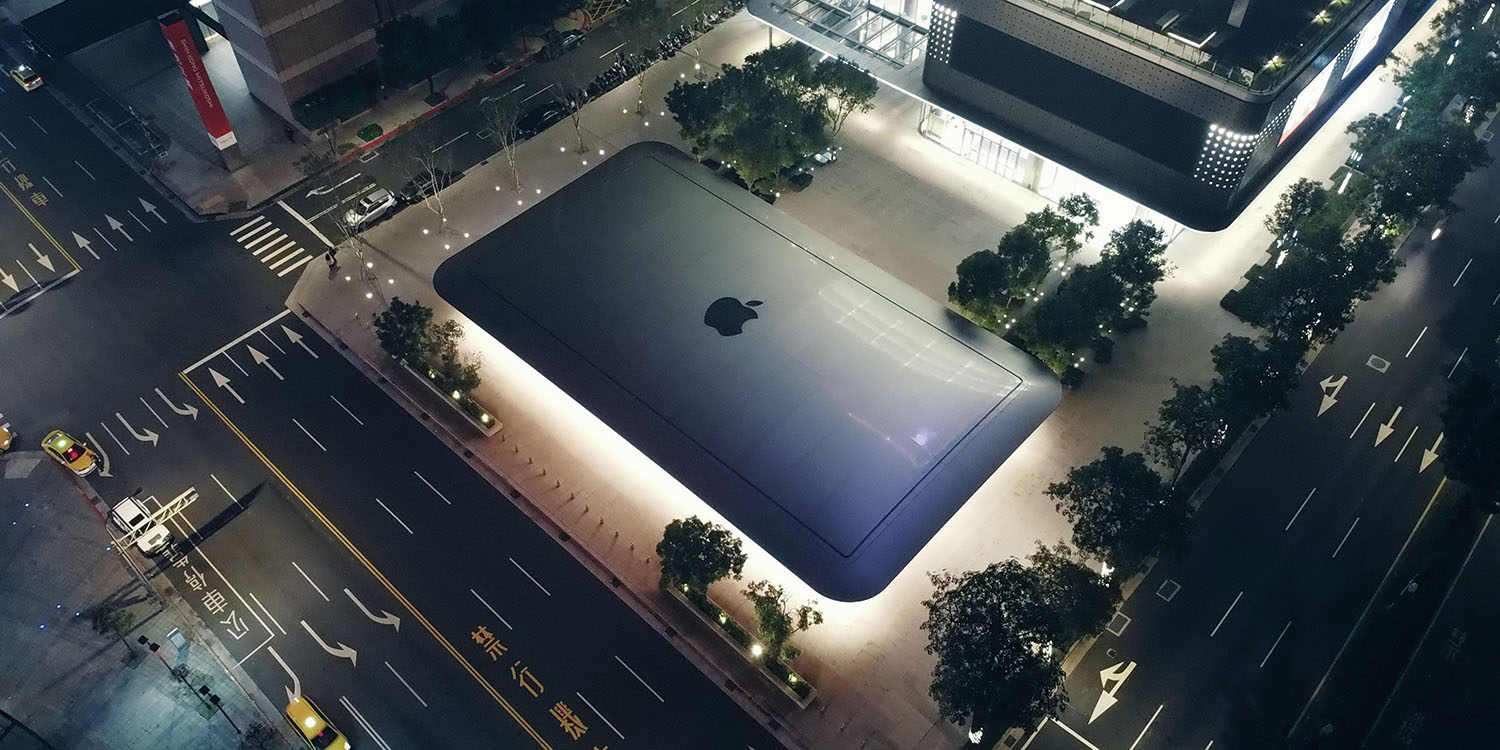 The European Union normally takes a tough stance on antitrust matters, but the EU’s digital head has warned against breaking up big tech companies …

We’ve noted before that Europe has a notably different slant on what constitutes an antitrust concern. The US takes a relatively narrow view, asking whether a company has a monopolistic or near-monopolistic position, and whether consumers are suffering present harm as a result. Europe, in contrast, considers whether a company has a dominant position which would make it hard for new companies to compete, as this is likely to lead to consumer harm in the future.

Europe’s stronger test would make it easier to argue that large tech companies like Apple should be broken up into smaller units. One proposal has been for the App Store to be separated from the rest of Apple’s business, so that Apple would be forced to operate within it on the same terms as everyone else. This would, for example, mean that Apple Music couldn’t offer in-app subscriptions without paying a 30% commission to the App Store.

But a report in The Information says EU digital head and former competition commissioner Margrethe Vestager has argued against this – at least for now.

Vestager, who has aggressively pursued antitrust investigations against the likes of Google, Amazon and Apple in recent years, said it would be “doable” to force the breakup of the tech giants under current EU law. But she warned of unintended consequences and potentially lengthy court battles between European regulators and the tech giants.

“I don’t think it is something that should be introduced in this legislation and I think one should be very careful with that type of remedy because one should be very sure how it would actually work,” Vestager said. “It would tie you up in court for a very very long time. I think it’s important we try these routes first with the platforms.”

Instead, she favors stricter rules on tech giants, designed to ensure that they cannot abuse their dominant positions.

The report notes that this aversion to breaking up big tech is not shared by all of her colleagues.

Vestager’s comments on Tuesday put her at odds with other senior European officials, including Europe’s Internal Market Commissioner Thierry Breton, who have signalled a desire to force the separation of tech companies in some circumstances.

Apple is facing a large number of antitrust investigations and lawsuits both in the US and around the world, most focused on the App Store – but its multi-billion dollar deal with Google is also under scrutiny.