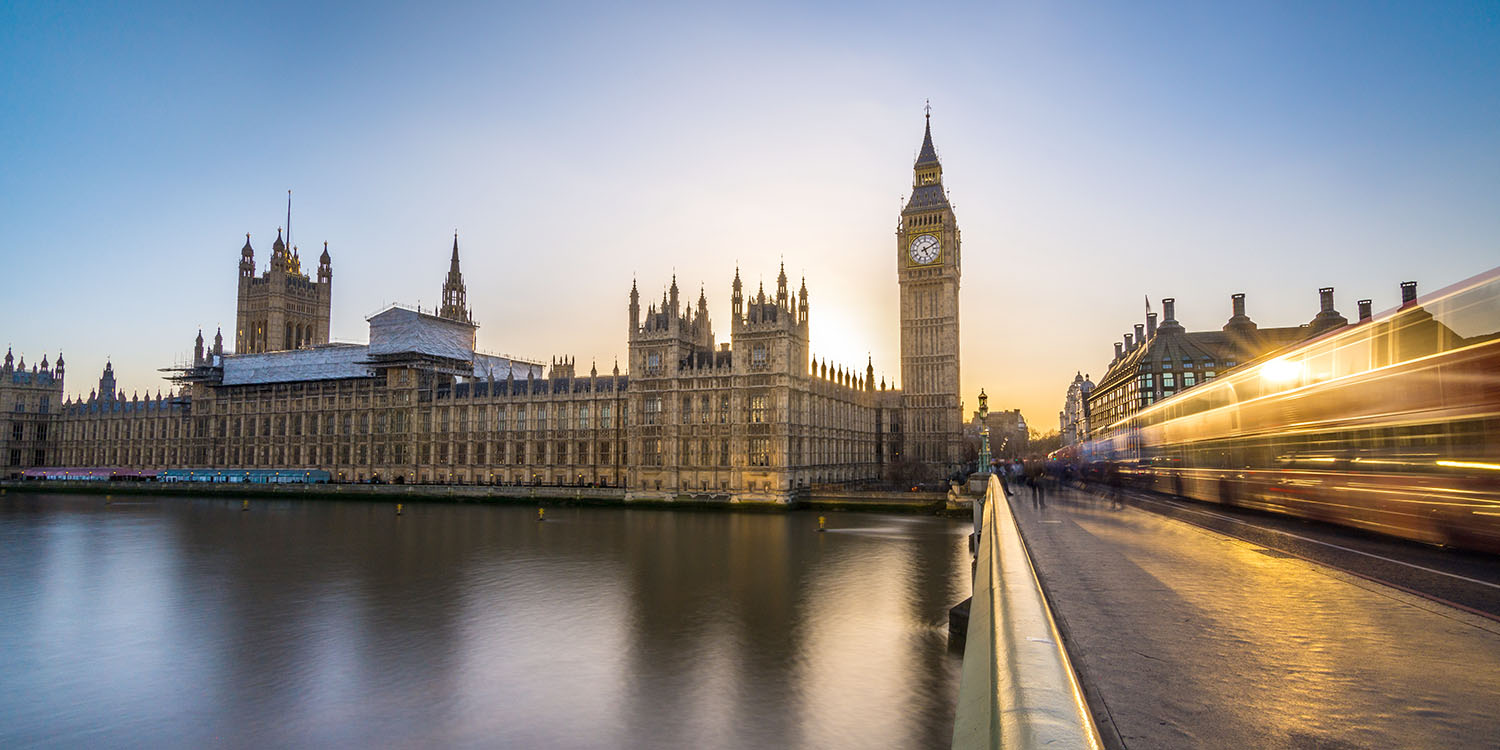 The British parliament has said that tech giants can’t be trusted to do the right thing, and need to be regulated.

The Digital, Culture, Media and Sport Committee said there are three areas in which legislation is needed …


First, preventing the spread of fake news, which is a huge threat to democracy.

Third, ensuring that large tech companies don’t use their dominant position to take advantage of smaller businesses, who are effectively dependant on technology companies to reach their customers.

In a damning report that singled out Facebook chief executive Mark Zuckerberg for what it said was a failure of leadership and personal responsibility, the UK parliament’s Digital, Culture, Media and Sport Committee said the companies had proved ineffective in stopping harmful content and disinformation on their platforms.

“The guiding principle of the ‘move fast and break things’ culture often seems to be that it is better to apologize than ask permission,” committee chairman Damian Collins said.

“We need a radical shift in the balance of power between the platforms and the people.”

Its CEO, Mark Zuckerberg, was also called out by name by committee chairman Damian Collins.

He refused to appear three times before British lawmakers, a stance that showed “contempt” toward parliament and the members of nine legislatures from around the world, the committee said […]

“Mark Zuckerberg continually fails to show the levels of leadership and personal responsibility that should be expected from someone who sits at the top of one of the world’s biggest companies.”

Facebook responded by saying that it is not opposed to regulation.

He added that Facebook is “not the same company” it was a year ago and had already made substantial changes to its procedures.

Facebook is facing the first ever multi-billion dollar fine in the US for using tracking cookies even when Safari was set to block these.