Home General BritBox launches in the UK for £5.99/month as streaming wars heat up
10775
SHARES
ShareTweet 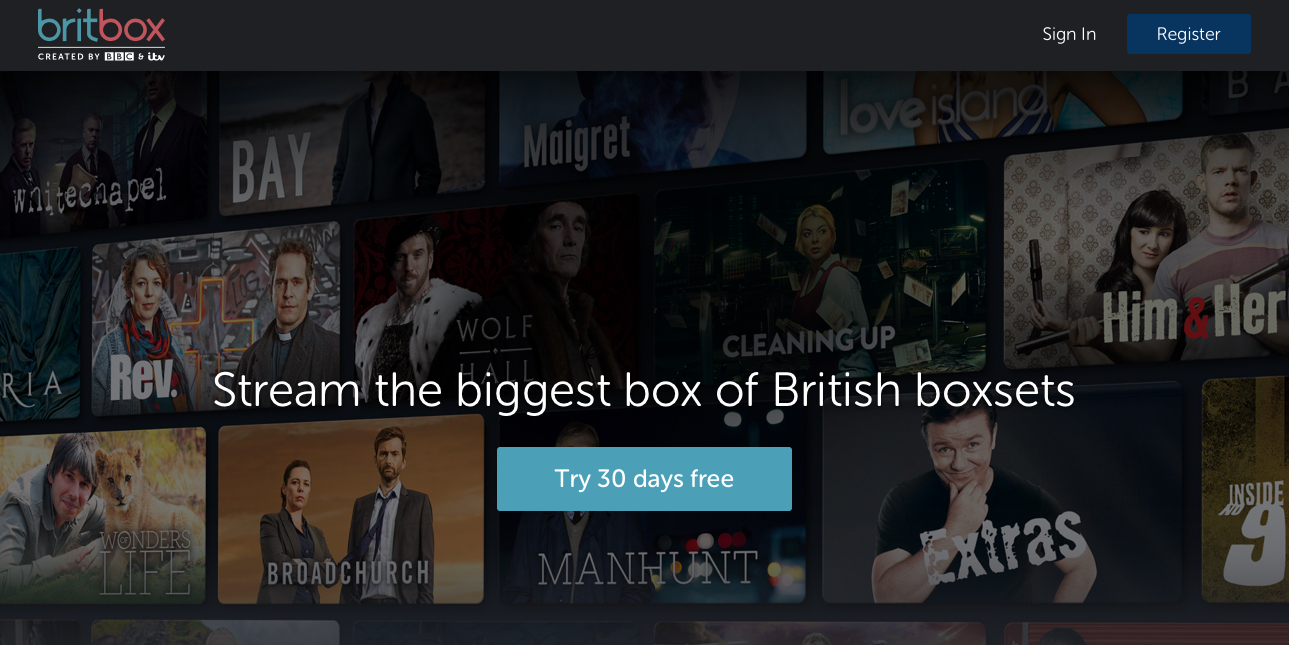 Following the launch of Apple TV+ last week and the upcoming release of Disney+, the streaming wars are just getting started. BritBox has been available in the US for a while. Today, it launches its subscription offering for UK customers.


As UK broadcasters fear becoming obsolete in the wake of the popularity of video-on-demand services like Netflix, the leading UK channel providers (BBC, ITV, Channel 4 and Channel 5) have teamed up to launch BritBox in the UK.

BritBox announced it will have the largest catalog of UK box sets than any other service. It is also developing a slate of originals to attract subscribers. Many UK TV shows that were once licensed to Netflix are now being ‘brought home’ to be offered exclusively on the BritBox service.

One of the main appeals of BritBox is its deep library of classics like Blackadder, Fawlty Towers and Doctor Who.

For £5.99 per month, BritBox offers HD streaming for multiple devices. Apps are available for iPhone and iPad, Apple TV, Android phones and some Samsung smart TVs.

One of the awkward things about the UK streaming environment is that the channels partnering up to launch the paid BritBox service also offer free video streaming on their own networks, with the most popular being BBC iPlayer. As the BBC is funded by UK license fee payers, it has an obligation to keep content available for free on iPlayer.

However, it recently agreed a deal with the government that means it only needs to offer TV shows on iPlayer for one year, before being allowed to make them exclusive to BritBox.

Also confusingly, the brand BritBox launched in the United States about two years ago. However, that service is independent with separate content library and price tiers.