Home General Brydge shows off how its Pro+ keyboard and trackpad will use the...
13469
SHARES
ShareTweet 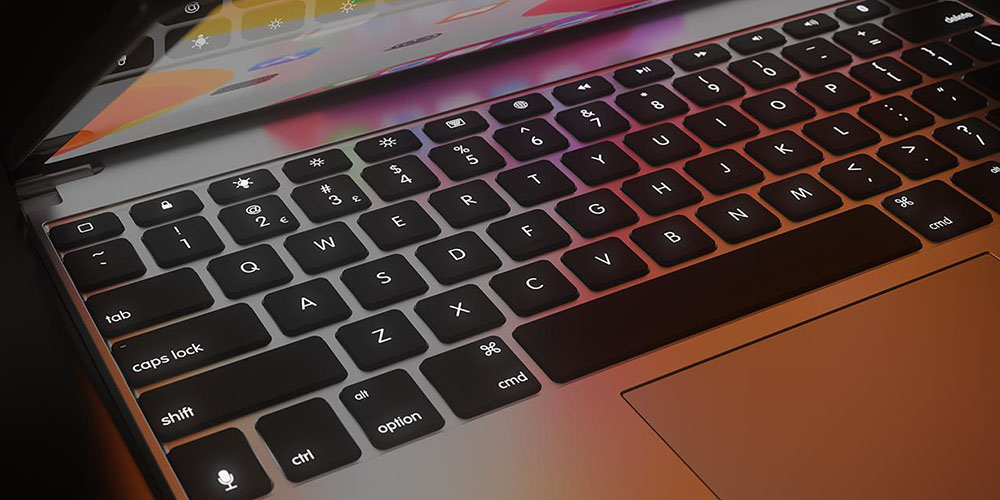 Alongside its new iPad Pro and Magic Keyboard with trackpad, Apple this week unveiled trackpad support in iPadOS 13.4. What this means is that in addition to using Apple’s Magic Keyboard, most other trackpads and mice can also now be used with iPadOS.

Popular accessory maker Brydge has shared a new video showcasing how its upcoming Brydge Pro+ will integrate with the full trackpad support in iPadOS 13.4. In the below video, you can see the Brydge accessory being used with some of the new trackpad features such as precise text editing, gestures for multitasking, and more. Brydge also says that its standalone trackpad will be able to tap into these features.

The Brydge Pro+ beat Apple to the punch with its announcement back in January. It follows Brydge’s past design language, featuring an aluminum build that’s visually similar to a MacBook. Whereas Apple’s Magic Keyboard folio features a floating cantilevered design, the Brydge Pro+ is more traditional with a classic adjustable hinge.

Of course, the major question will be how the two compare in real-world use and whether Apple’s is worth the premium. In terms of design, I’m far more intrigued by the Magic Keyboard, but we’ll have a full comparison once both products are available. For now, let us know what you think of each down in the comments.