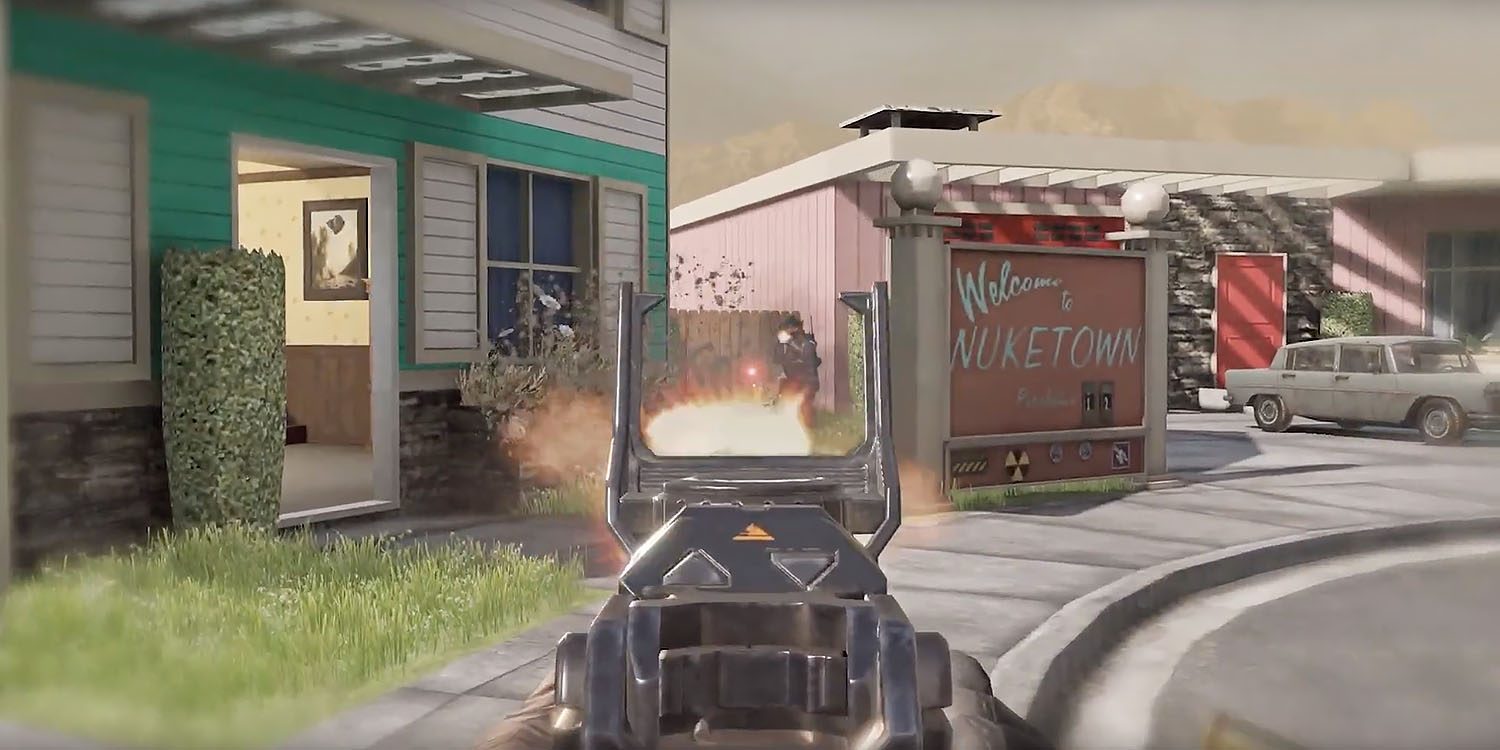 With over 100 million first-week downloads, Call of Duty Mobile had the “best launch of any mobile game ever,” the report says. In comparison, Fortnite was downloaded 22.5 million times during its first week, though it was available only on the App Store. PUBG Mobile was available on iOS and Android at launch, and was downloaded 28 million in total during its first week.

How do Call of Duty Mobile downloads break down between Android and iOS? The game accused 56.9 million downloads on iOS and 45.3 million on Android, according to Sensor Tower:

iOS also led the way in revenue, with Call of Duty Mobile generating $9.1 million in revenue on iOS and $8.3 million on Android. The United States was the biggest revenue source for Activision, followed by Japan and Brazil, respectively.

Call of Duty Mobile revenue also outperformed Fortnite and PUBG. Fortnite generated $2.3 million during its first seven days, while PUBG generated $600,000 during the the first week of monetization.

For further comparison, Mario Kart Tour generated 90 million downloads during its first week of availability and generated $12.7 million in revenue combined on Android and iOS. These numbers lag behind Call of Duty Mobile, but represent Nintendo’s biggest mobile game launch yet.

Call of Duty Mobile is available on the App Store as a free download with in-app purchases ranging from $0.99 to $99.99. Have you given the game a try yet? Let us know what you think of it down in the comments!