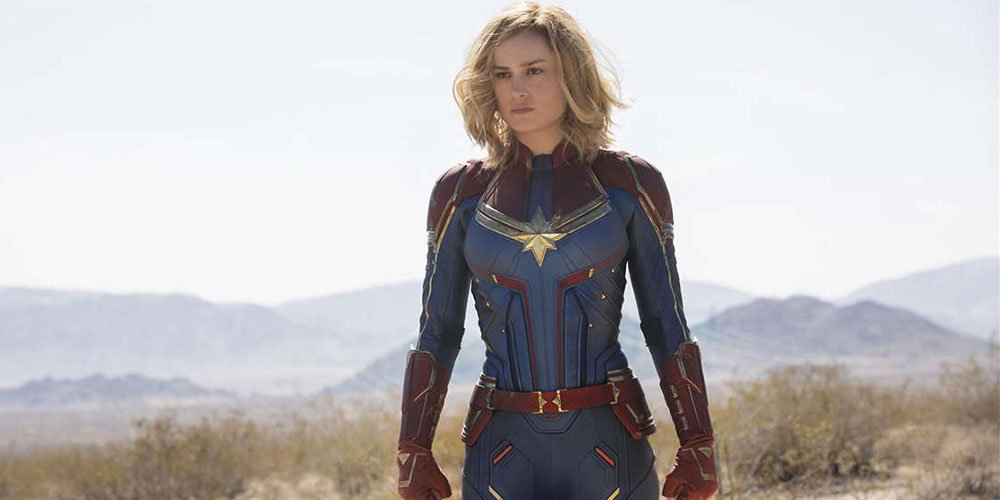 As we inch closer to the rumored March 25 event later this month, Apple is continuing its work on original content, today adding a straight-to-series drama starring Brie Larson. The company will reportedly have Hollywood stars at the event to help leverage the launch of its new service.

According to a report from Variety, Captain Marvel star Brie Larson has signed a deal with Apple to star in and executive produce a straight-to-series drama.

The untitled series is based on the real life experiences of CIA undercover operative Amaryllis Fox and her upcoming memoir, “Life Undercover: Coming of Age in the CIA,” which will be published by Knopf. The series is described as a look at a young woman’s (Larson) journey in the CIA, told through the prism of her closest relationships.

Are you interested in an Apple video streaming service? Let us know in the comments below!