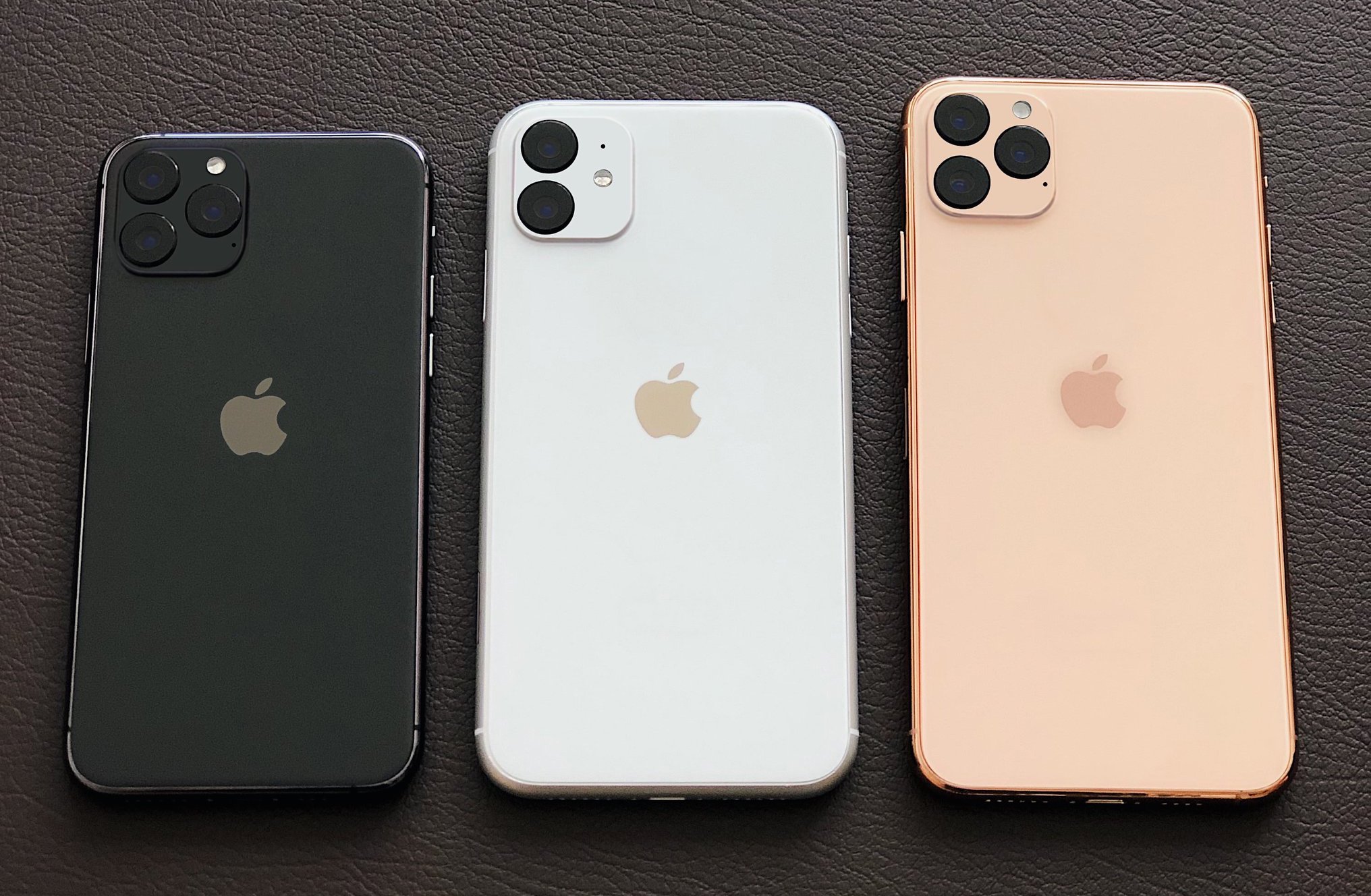 Update: Bloomberg is also reporting that the Apple logo will be centered on the new iPhones.

The iPhone 11 and iPhone 11 Pro lineup is set to be revealed in a week and a half, and naturally, we mostly know what to expect: a big focus on camera improvements thanks to the new triple-camera system.

Whilst the shape of the overall chassis is not changing, we are expecting some tweaks to the back of the phone. This obviously includes the bigger square camera protrusion, but also some new color options and matte glass instead of glossy finishes. Photos posted to Slashleaks show another small design change: the Apple logo has been moved downwards and is now centered vertically and horizontally.

The logo has likely been moved to accommodate the larger triple-camera area. If it kept its original location, there wouldn’t be much padding between the bottom of the camera bump and the leaf of the Apple logo.

The placement of the logo may also act as an indicator for users who want to take advantage of the new iPhone 11 bilateral wireless charging/power share features. It is believed that the iPhone 11 will be able to wirelessly charge AirPods, simply by placing the AirPods case on the back of the phone. As the current Qi charging coil is centered, the Apple logo would be a perfect match for the alignment.

The centered Apple logo may also corroborate a report from a supposed Foxconn employee a few weeks ago. In a forum post, the leaker said that Apple would remove the ‘iPhone’ text from the back of the phone completely this year. This would mean the back of the device would be completely bare of branding apart from the Apple logo. With just one element to position, it would make aesthetic sense to truly center it.

On Twitter, Benjamin Geskin mocked up the iPhone 11 and iPhone 11 Pro lineup based on the new information about logo placement and lack of ‘iPhone’ text.

The minimal branding adornments certainly makes for an elegant design, although the camera bump is still a bit of a controversial eyesore. We’ll see the real thing very soon. Stay tuned to 9to5Mac as we bring full coverage of all the announcements from Apple’s September 10 iPhone event.