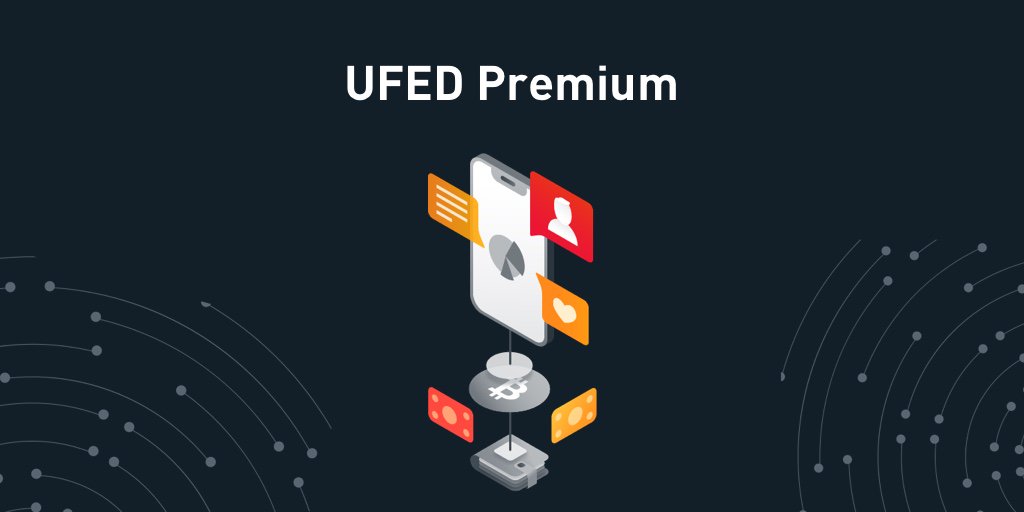 The Israeli forensics firm Cellebrite revealed this week that it now has the ability to unlock any iOS device that’s running up to iOS 12.3. The firm made the announcement on Twitter, touting a new version of its Universal Forensic Extraction Device.

On the webpage for the new UFED Premium, Celebrate touts that it’s the only solution for law enforcement agencies looking to “unlock and extract crucial mobile phone evidence from all iOS and high-end Android devices.”

On iOS, UFED Premium is compatible with devices running iOS 7 through iOS 12.3.

Bypass or determine locks and perform a full file system extraction on any iOS device to get much more data than what is possible through logical extractions and other conventional means.

Gain access to 3rd party app data, chat conversations, downloaded emails and email attachments, deleted content and more, increase your chances of finding the incriminating evidence and bringing your case to a resolution.

The UFED will be sold as an “on-premise” tool, as Wired notes. This means that police can purchase the device and use it themselves as-needed. One issue with this on-premise business model is that it makes it hard for Cellebrite to protect its technology. Earlier this year, we noted that products from Cellebrite were available widely on eBay for as little as $100.

Apple has worked hard to block tools from companies like Cellebrite and Grayshift. Last October, it was revealed that the GrayKey forensics box from Grayshift could no longer unlock iOS 12 devices due to to changes made by Apple.

Wired notes that Grayshift has since developed tools that allow it to unlock “at least some versions of iOS 12.” The two forensics companies are head-on competitors with one another, and Cellebrite’s announcement this week is likely to win back at least some customers from Grayshift.