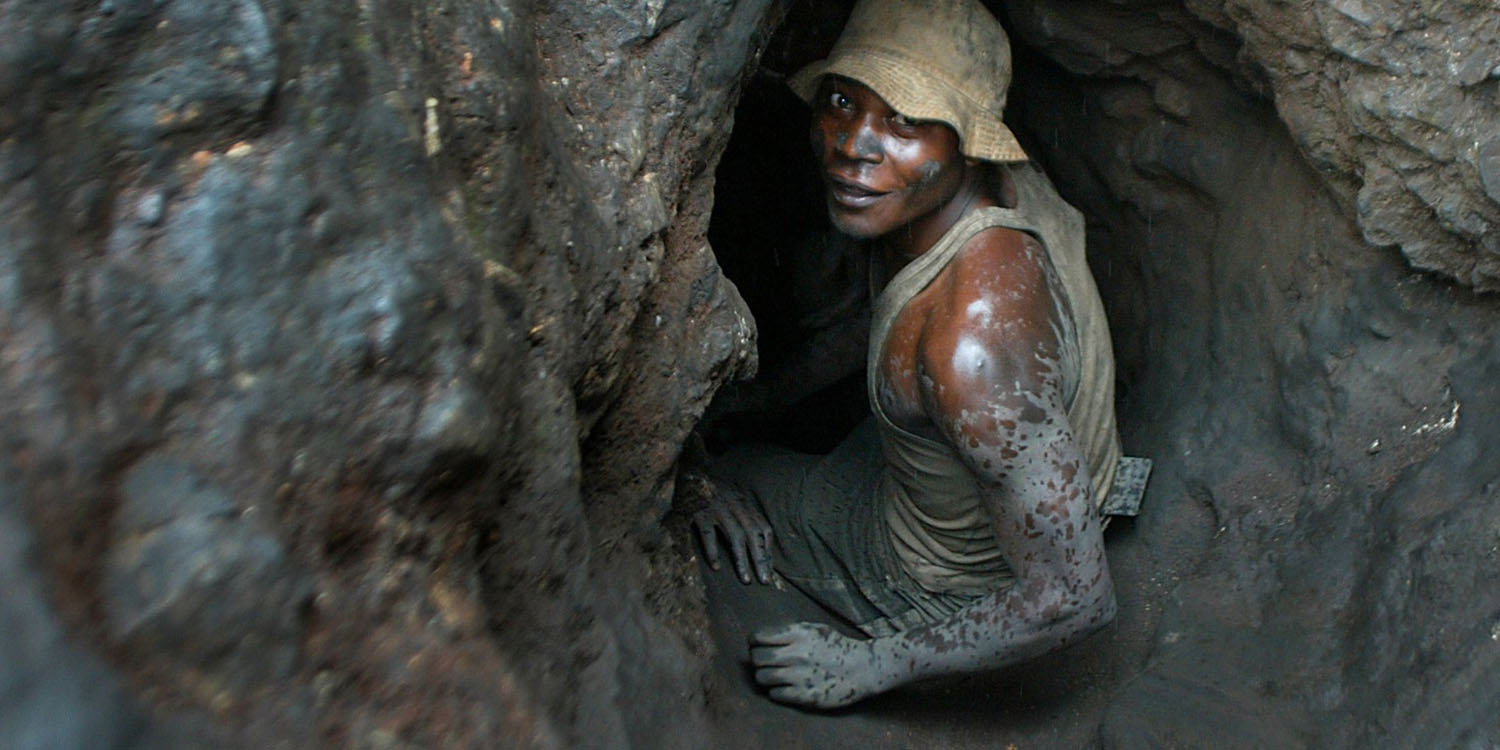 Apple, Google, Microsoft, Tesla and Dell have all been accused of ‘aiding and abetting’ the use of forced child labor in cobalt mines, and being complicit in exposing the children to working conditions resulting in death and serious injury.

It was first suggested almost four years ago that Apple was buying lithium-ion batteries whose suppliers purchased materials from companies who used child labor in cobalt mines. There was no suggestion at that time that Apple had any knowledge of a problem which occurred several steps back in the supply-chain.

Traders first purchase the mined cobalt from small producers, then sell it to Congo Dongfang Mining, which is a subsidiary of Zhejiang Huayou Cobalt Ltd, a Chinese mineral retailer. Battery manufacturers are next to acquire the cobalt, using it to produce the lithium-ion batteries found in smartphones like the iPhone.

Apple investigated, stating that it has a zero-tolerance policy toward the use of child labor anywhere in its supply chain.

When a supplier is found to be violating child labor laws, Apple forces it to perform the following tasks:

Recognizing the difficulty in effective monitoring when the abuse happens very early in the supply-chain, Apple later explored the possibility of buying cobalt direct from mining companies so that it could be certain they met Apple’s supplier standards.

The lawsuit over child labor in cobalt mines

Apple is the first defendant named in a lawsuit filed yesterday by a human rights firm on behalf of children and their families. The Guardian reports.

A landmark legal case has been launched against the world’s largest tech companies by Congolese families who say their children were killed or maimed while mining for cobalt used to power smartphones, laptops and electric cars, the Guardian can reveal.

Apple, Google, Dell, Microsoft and Tesla have been named as defendants in a lawsuit filed in Washington DC by human rights firm International Rights Advocates on behalf of 14 parents and children from the Democratic Republic of the Congo (DRC). The lawsuit accuses the companies of aiding and abetting in the death and serious injury of children who they claim were working in cobalt mines in their supply chain.

The families and injured children are seeking damages for forced labour and further compensation for unjust enrichment, negligent supervision and intentional infliction of emotional distress.

Notably, the lawsuit claims that the tech giants were aware of the use of child labor in mining cobalt used in batteries purchased by the companies. It is this part which seems a stretch.

The lawsuit argues that Apple, Google, Dell, Microsoft and Tesla all aided and abetted the mining companies that profited from the labour of children who were forced to work in dangerous conditions – conditions that ultimately led to death and serious injury.

The families argue in the claim that their children were working illegally at mines owned by UK mining company Glencore. The court papers allege that cobalt from the Glencore-owned mines is sold to Umicore, a Brussels-based metal and mining trader, which then sells battery-grade cobalt to Apple, Google, Tesla, Microsoft and Dell.

Other plaintiffs in the court documents say they worked at mines owned by Zhejiang Huayou Cobalt, a major Chinese cobalt firm, which the lawsuit claims supplies Apple, Dell, and Microsoft and is likely to supply the other defendants […]

One of the central allegations in the lawsuit is that Apple, Google, Dell, Microsoft and Tesla were aware and had “specific knowledge” that the cobalt they use in their products is linked to child labour performed in hazardous conditions, and were complicit in the forced labour of the children.

Apple had not commented at the time of writing, but we would expect it to do so shortly. We have reached out to the company.

Apple’s longer-term objective is to eliminate the need for mining altogether, by using only recycled materials, but experts say that this is a massively ambitious goal which will not be practical anytime soon.